Why You Should Care About Theological Debates

Astrea of the Starlight Witch blog has a good post titled The Inner Goddess Controversy: We Are Not Gods & They Do Not Live Inside Us. It makes two key points.

First, the “Inner Goddess Movement” (something I was only tangentially aware of) is mostly superficial feel-good marketing designed to sell products and services of questionable benefit. And second, whatever the Gods may be, they are far more than humans.

Unsurprisingly, the “you can’t tell me what to believe!” crowd jumped right on it. The first comment on the Patheos Pagan Facebook page speaks for many of them:

“Here we go, the outspoken Pagan fundamentalism. A very vocal and exclusivist theological belief that marginalizes other experiences as heresy or stupidity.”

I shared Astrea’s post on my Facebook page – it drew over a hundred comments, on a Saturday. I appreciate those who debated the central question – that’s exactly the response a proposition like this deserves. But many more had a response like the one I quoted. That’s a problem on several levels, and it’s going to take more than one blog post address it.

In this post, I want to talk about why “you can’t tell me what to believe!” isn’t a helpful response for the wider Pagan community, or for you. 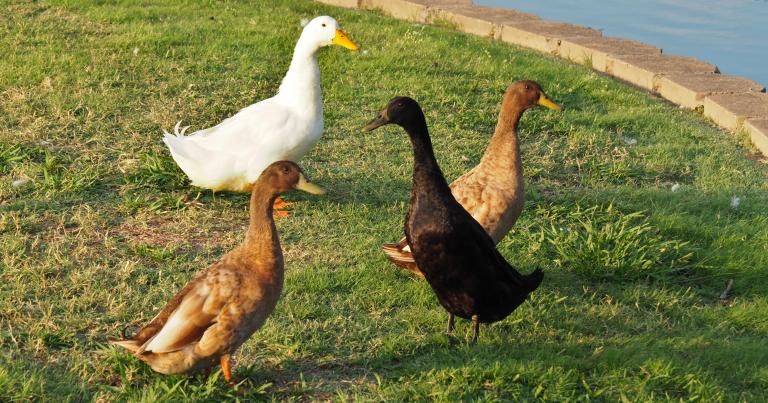 No one has ex cathedra authority in the Pagan world

Individual organizations often have inclusivity statements and codes of conduct; some have statements of belief. These statements demand certain actions and/or beliefs as a condition of membership. But those are internal matters for those organizations. Within the wider Pagan community no one has the authority to decree what is or isn’t a proper belief or practice.

Each of us can only advocate for what we think is best, using experience, tradition, scholarship, and reason to guide us.

I’m a polytheist: I believe the Gods are real, distinct, individual beings, each with Their own agency. If you believe all Gods are one God, or if you believe there are no Gods, I have exactly zero authority to force you to agree with me. I’m not the government of Saudi Arabia with the authority (and willingness) to behead you for apostacy. I’m not your parent telling you “you will pray the rosary every night or I will beat you.”

And unlike conservative Christians, I can’t threaten you with eternal damnation for worshipping in the “wrong” way – that’s simply not part of any Pagan tradition.

I’ve gotten away from the paganism.html" class=" decorated-link" target="_blank">Big Tent of Paganism metaphor in recent years, largely because there’s so little interest in broader cooperation. But it’s still a useful way of thinking of Paganism. It’s big, different people have different places in it, and the sides of the tent are up so people can come and go as they please.

Individual traditions have boundaries and maintaining those boundaries is both appropriate and necessary. But the charge of “gatekeeping” in Paganism is ridiculous – there are no gates to keep.

The bottom line is that people who scream “you can’t tell me what to believe!” are exactly right.

I just wonder why they react as though anyone can. 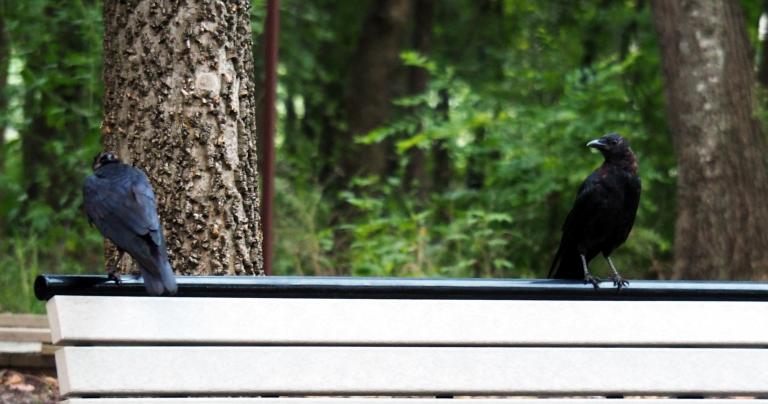 No one is helped by believing whatever they want

Religious questions are inherently uncertain – that’s one of the reasons the world has so many religions. But that doesn’t mean every answer is a good answer.

Writers and others who articulate serious religious propositions are challenging people to examine their beliefs and practices. They’re urging people to consider that something they’ve always assumed is true might not actually be true.

And that’s hard to do.

Those of us who follow politics at any level – but especially on big issues like the pandemic, climate change, and institutional racism – know first-hand how hard it is to get people to consider something that goes against their preconceived notions. Present them with contrary evidence and they dismiss it, doubling down on their original position.

Too many people prefer to pretend they were always right rather than accept they were wrong so they can actually be right. Or closer to right.

And so they continue to believe things that, if not “wrong” are “less right.” That causes them to do things that are less than they could be, and – through their actions if not always through their words – encourage others to do the same.

Yes, you have the right to believe anything you want. But you also have the responsibility to make sure your beliefs are as good and helpful and true as they can be.

We’re engaged in a search for truth

The search for wisdom and truth properly belongs in the field of philosophy, and philosophy should come before religion. But in actual practice the two disciplines are often so intertwined it’s hard to tell where one ends and the other begins.

Religious beliefs are a product of a search for truth. Not absolute truth and not exclusive truth – fallible humans don’t have the capacity for that level of certainty.

But we can – through observation, experience, and reason – see that some things are more true than others. And while we can’t be absolutely certain, some beliefs – like Young Earth Creationism – are so inconsistent with the evidence we can safely dismiss them as false.

“This is the truth as I see it” implies that at least some examination and reflection has taken place, and that the speaker is open to new evidence and new experiences that might change their mind.

Meanwhile “this is my truth!” is almost always said with the implication of “and I’m not willing to consider anything else.”

That’s not a path that leads to enlightenment, in any sense of the term. 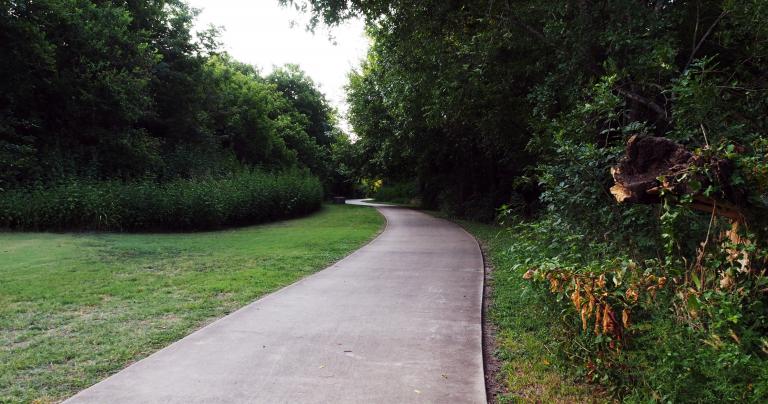 Dialogue gets us closer to the truth

In his excellent book The Earth, The Gods and The Soul, philosopher Brendan Myers describes how ideas and concepts are developed, tested, and refined. It’s a process of “an ongoing exchange of argument, counter-argument, criticism, counter-criticism, improvement, adaptation, correcting of mistakes, and widening of application.”

That’s what posts like Astrea’s attempt to do, however imperfectly. They’re an attempt to move our collective thinking closer to the truth.

I get it – not everybody is interested in this kind of work. It’s hard – you put your ideas out there and invite people to tell you you’re wrong. Nobody likes being told they’re wrong. But if a challenging proposition causes you to reconsider your beliefs or practices and after due consideration you find they need to be changed, then you’re better off than you were before.

And if you examine them and find that they’re still the best you can come up with, then you’ve grown a little stronger in your religion and philosophy.

Either way you win.

The only way to lose is to refuse to play.

Still, the choice to play is yours. If questions like the differences between Gods and humans don’t matter to you, you are free to ignore them.

And those questions matter very deeply to some of us.

But if you try to tell the rest of us we can’t have a debate, expect to get a debate of a rather different kind. 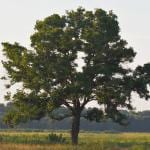 September 10, 2020
To The Pagans Who Think I’m Wasting My Time
Next Post 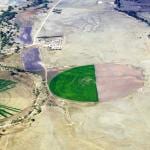 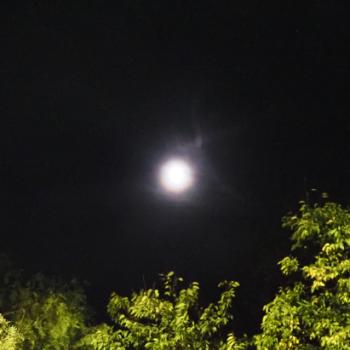