I had a great time listening to Mat Auryn give a presentation on Psychic Witchcraft at the Austin Witchfest earlier this month. Toward the end of the presentation, Mat opened the floor (the ground?) for questions. Someone asked him about gatekeeping, and said that sometimes gatekeeping is necessary.

Mat gave a very good answer, which boils down to “gatekeeping is bad” “not every group is for everyone” and “if you won’t do the work necessary to find a teacher don’t whine about gatekeeping.”

I have some strong opinions on this subject – it was all I could do to keep from grabbing the microphone and answering the question myself. And while that would have been rude to Mat and to the people who came to hear him talk – not to mention unnecessary – I think there’s value in exploring this topic in more depth. 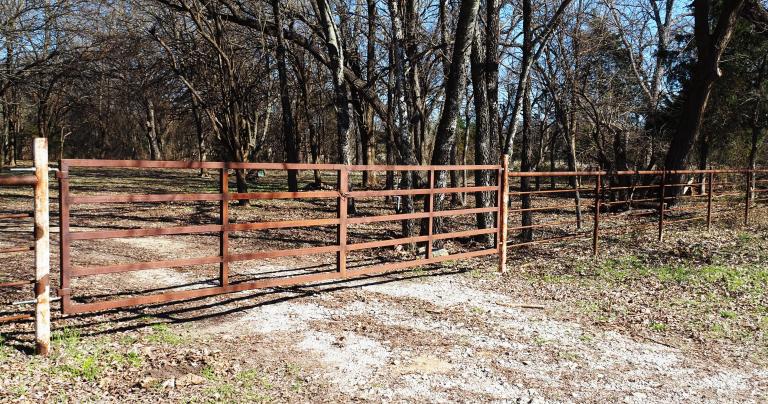 Gatekeeping is what happens when people without authority arbitrarily decide who is and isn’t worthy of being in a movement that they’re in. Note that I didn’t say “their movement.” They’re part of it, but it doesn’t belong to them and they have no right to say who does or doesn’t belong.

This is most common in fandoms, with people trying to decide who is and isn’t a “real” fan of a band or a movie or a TV show or something else. Here’s a good piece from Medium titled Gatekeeping Doesn’t Make You A God, It Just Makes You An Asshole.

In Paganism we often see gatekeeping around the question of who is or isn’t a witch. Now, I have opinions about what witchcraft is and isn’t, but as I told Devin Hunter on his podcast, that’s not my gate to keep. If you call yourself a witch, I’m not going to argue with you… but I am going to be here in case you decide you’re looking for more depth.

We also see people gatekeeping based on DNA and bloodlines. This is a bad idea that can have dangerous repercussions.

Gatekeeping is bad and we shouldn’t do it. But that doesn’t mean everything should be open to everyone with no qualifications.

Paganism is a movement. Like all movements, it has no boundaries but instead has a center (four of them) and a direction.

The same is true of Gardnerian Wicca, Feri Witchcraft, and every other organization (no matter how disorganized!) in the world.

Boundaries are necessary to respect and preserve traditions and the identities that flow from them, and all institutions have the right – and the responsibility – to set boundaries as they see fit.

Of course, if you set boundaries to keep people out because of their race, sexual orientation, gender identity, and such, I have the right to decide that you’re a bad person whose institution should be ignored.

Some institutions aren’t for you

Not everybody belongs in every group. As a Pagan, I don’t belong in Christian or atheist groups. I have no desire to join a men’s group. If you do, more power to you… so long as you’re open to all men, and you’re not using “men’s group” as a pretext for excluding women.

Mat Auryn brought up the Anderson Feri tradition in his answer. Feri doesn’t have the visibility it had a few years ago, but it’s still a popular organization with more prospective students than available teachers. My Feri friends make their position clear: no one has a right to learn Feri and each teacher takes only those students they want to take. If you can’t find a teacher that means you aren’t meant to be Feri.

That’s not gatekeeping. That’s setting boundaries and maintaining them.

And also, too many people get their minds set on one particular tradition without really knowing if it’s right for them or not. Then it becomes like the college admissions process – people put too much emphasis on getting into the “right” school and not enough emphasis on learning all they can while they’re in the school they can get into. If you can’t find a teacher in the tradition you want, see if you might be just as happy in a tradition where teachers are available, or that aren’t taught one-on-one.

Most of my public work has been with Denton CUUPS. As a UU group, CUUPS is open to anyone who shares our values and our interests. In my 17 years we’ve never told a prospective member “you don’t belong here.”

If CUUPS is doing a public ritual, everyone is invited “who comes in love and friendship.” But if I’m doing an ecstatic polytheist ritual in my back yard, I want to make sure everyone who’s there sees the Gods the same way I do. Religious differences matter and respecting those differences sometimes means we can’t worship together.

Vetting isn’t gatekeeping. Vetting is making sure a group stays true to its mission and that everyone who joins it can and will support that mission.

There is a place for secrets

Sometimes I hear the charge of “gatekeeping!” when groups keep secrets and only reveal them to a “proper person properly prepared” (to borrow a line from the Freemasons).

Paganism has too many stories (and not all of them in the distant past) of people who were promised access to powerful secrets if they paid the leader in money, sex, or subservience. That’s not gatekeeping – that’s cultish abuse. If someone offers you a deal like this, walk away. That’s unethical behavior and the odds are very good their secrets aren’t worth having at any price.

More than that, though, it’s necessary to keep sacred things from being profaned (i.e. – made ordinary) by people who haven’t demonstrated they understand how to treat them with proper respect. I wrote a blog post about my oath to the Morrigan and I included a few lines from the oath’s preamble. I did not post the text of the oath, nor will I. Those words are sacred and intimate and they are not for the casually curious. 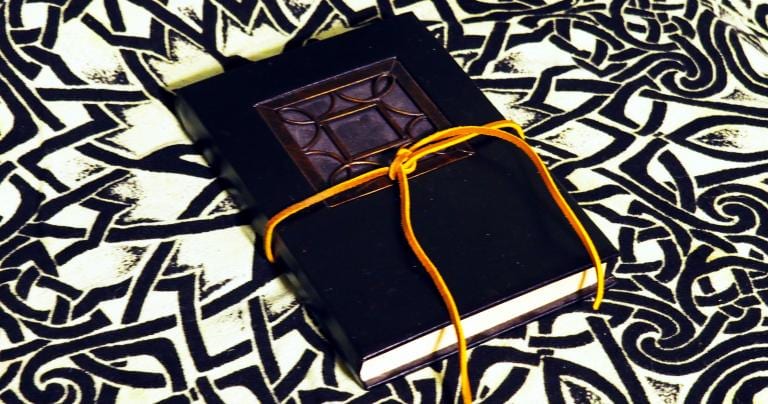 Sometimes what appears to be gatekeeping is exactly that – an illegitimate attempt to keep people out because they don’t meet somebody’s arbitrary standards of who belongs and who doesn’t (which almost always means “I only want people like me”). Gatekeeping should be called out and challenged.

Other times what seems like gatekeeping is really a legitimate boundary that needs to be respected.

But sometimes what we encounter is less gatekeeping and more an entrance exam. In his response, Mat said if you really want a Feri teacher (or a teacher in any other tradition) work magic to find one. And then don’t turn down the one who shows up because they’re not as convenient as you prefer.

Too many people talk about what they’re “meant to be” as though that’s supposed to be a free ticket into anything and everything, whether they belong or not. It isn’t. If you’re meant to be something it means you’ll keep trying to find a way until you make it.

And if you don’t make it, maybe you’re really meant to be something else. 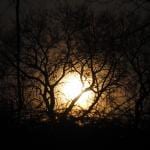 March 22, 2020
5 Things to Pay Attention to During the Lockdown
Next Post 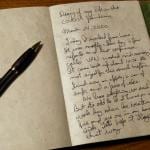 March 26, 2020 Keeping a Plague Diary
Recent Comments
0 | Leave a Comment
"I find this situation odd. I don't understand why a person would leave a mainstream ..."
Mercurial Delish A Reflection on a Blogger Leaving ..."
"Man tbere r people in turmoil in the world there r men on the yellow ..."
Govinda Kanha Sarkar Enough With the Mabon Hate!
"As much as I've shown annoyance with Celtic/Wiccan holiday names before...all I can say this ..."
Ingeborg Nordén Enough With the Mabon Hate!
"Excellent read as usual. I especially agree with the idea that we are ADULT children ..."
Lori Wangerin 5 Things I Had to Unlearn ..."
Browse Our Archives
get the latest updates from
John Beckett
and the Patheos
Pagan
Channel
POPULAR AT PATHEOS Pagan
1