What to Expect on Election Night, and Beyond

What to Expect on Election Night, and Beyond October 27, 2020 John Beckett

I’ve been blogging against Trump since before he was elected. I’ve been talking about this election for 18 months. I voted almost two weeks ago. As Election Night approaches, I’m ready for this to be over.

I’m ready to get to work stopping the bleeding, repairing the damage, and beginning to move forward. Or, in the worst case scenario, implementing some rather different contingency plans – none of which involve leaving the country, because I’m too old for anyone to take me and I’m too stubborn to leave.

But there’s still another week to go in the campaign, and much longer in the post-election, pre-inauguration liminal zone.

As I write this, the political data analysis site fivethirtyeight has Biden up by 8.2 points with an 87% chance of winning. I like those odds, but a 13% chance of Trump winning isn’t a 0% chance. It’s better than the odds of rolling either an 11 or a 12 in one throw of two standard six-sided dice. It’s not likely, but it’s hardly unheard-of.

And remember that on Election Day 2016 Hillary was up 3.6 points with a 71% chance of winning.

Over the last few weeks I’ve read probably fifty different projections of what might happen or what could happen after the election is over. They range from the type of late night concessions we’re used to seeing to nightmarish situations that degenerate into civil war.

We need to be prepared for all reasonable possibilities on Election Night, and beyond. But it does us no good to obsess about things that are highly unlikely.

Trying to predict exactly what will happen is impossible. Polling is an inexact science even in normal times, and these are not normal times. And life is far more random than we like to think.

So let’s make our preparations – both tangible and emotional – for what’s likely to happen. We can give the extreme possibilities a little thought… but not a lot of thought. That way lies madness.

I see three general ways this could go.

In this scenario, the record turnout for early voting continues all the way through election day – high turnout generally favors Democrats. Poll samples (that are still heavily reliant on phone calls) missed younger and better educated voters – Biden wins the popular vote by double digits. States that expanded vote-by-mail are ready for the massive influx of ballots and get them counted quickly. Florida, North Carolina, and most of the Midwest are clear wins for Biden.

Trump doesn’t concede, but we go to bed knowing he has no path to victory. Most of the states aren’t close enough to challenge the results in court and the ones that are close enough don’t give him enough electoral votes to win. This is the blue wave many of us are hoping for.

It’s also the only chance for a clear result on election night.

The polls are wrong, either because of the “shy Trump voter” effect, or because the polling methodology just isn’t good enough. Biden’s 8.2% popular vote lead is actually more like 1.2%. Traditional blue states vote blue, traditional red states vote red, and the swing states are too close to call on Election Night, or even by Wednesday morning.

Numerous states have laws that allow mail-in ballots to be counted even if they don’t show up till days after the election. This is why I – along with pretty much everyone who cares about this election, on either side – have been encouraging people to vote early. But if they don’t, or if the volume of mail-in ballots overwhelms the counting operations, we may not know who wins Pennsylvania or Michigan or Wisconsin for days. And in this scenario, those states matter – a lot.

But when all the votes are counted, Biden carries enough states to win the election. Trump proclaims “this is the most fraudulent election in history” and files numerous lawsuits, but the facts are against him. So are the election laws in most states. Trump rants away, but the Electoral College confirms Biden’s victory on December 14. 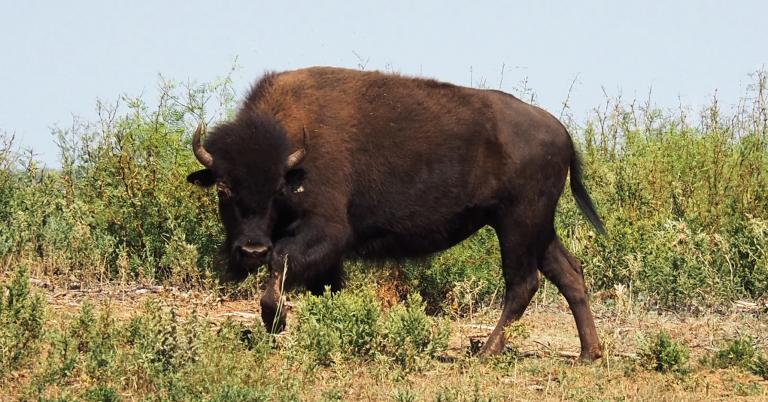 In this scenario, the election is very, very close. Most states have a clear winner, but a few are close enough that Trump challenges the results in the courts. Biden pushes to count every vote – Trump makes baseless claims about ballots appearing from China. Mail-in ballots are examined one by one by election judges and any that have any irregularities (including slight signature differences) are thrown out.

At some point, Trump will be ahead and he’ll claim victory. He’ll use the Bush v. Gore precedent to demand that the recount stop. An 8-justice Supreme Court might have deadlocked, but with Barrett now on the court Trump will get the benefit of any legal doubt. The recounts will stop arbitrarily and Trump will be declared the winner.

Remember that Hillary Clinton won the popular vote by over three million. Trump won because he carried Michigan by 0.23%, Pennsylvania by 0.72%, and Wisconsin by 0.77%. The chances of him winning enough key states by such a narrow margin are extremely long.

But they’re not zero.

Please note that under all these circumstances, Joe Biden gets more votes than Donald Trump. If one Trump term and the specter of a second isn’t enough motivation to abolish the Electoral College, I don’t know what is. 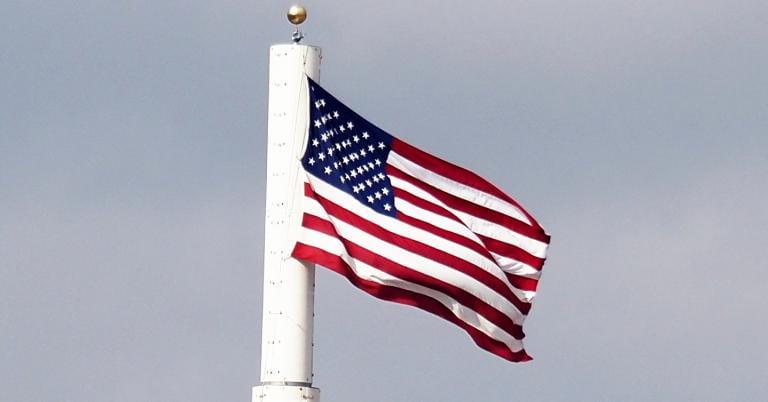 How to prepare yourself for Election Night

We might get a clear Biden victory on Tuesday night. Facebook friend and political analyst/activist George Chidi makes the case that while the polls might be off in Trump’s favor, they just as easily could be off in Biden’s favor. We could get not just a Biden victory, but a Biden landslide.

But if Biden isn’t the clear winner by the time you go to bed, expect things to drag out for several days. If Trump claims victory, mock him. If he claims fraud, ignore him. More Democrats use mail-in ballots than Republicans – that’s the “blue shift.” As more results are reported, expect them to go in Biden’s favor.

Don’t panic – let the process play out. The vast majority of election officials are good, honest, ordinary people who take their responsibility seriously. Let them do their jobs. There’s a good chance Biden will be declared the winner by the end of the week.

The Republicans have an army of lawyers ready to challenge close results that go against them, and the Democrats have an army ready to respond. If the lawsuits start, expect things to drag out for weeks.

And if Trump does win, either in the courts or legitimately? That’s a whole different conversation. But we’ll have that conversation when – and if – it’s necessary.

For now, you have another week to help make this election clear, clean, and quick.

October 25, 2020
Thinking About the Veil Between the Worlds
Next Post

October 29, 2020 Reading the Current Omens and Signs (and there’s a lot of them)
Recent Comments
0 | Leave a Comment
"I suspect the failures to build institutions have a lot to do with the extensive ..."
Gordon Cooper Why Are Pagan Groups Cash-Poor?
"They are persons. How do you develop emotional relationships with other kinds of persons?"
MadGastronomer Working With Many Gods
"These things come in their own time. My suggestion would be to maintain the usual ..."
John Beckett Working With Many Gods
"So glad you wrote this article as I had actually come to ask about relationships ..."
Samuel Ellis-Martin Working With Many Gods
Browse Our Archives
get the latest from
John Beckett
Sign up for our newsletter
POPULAR AT PATHEOS Pagan
1