Autumn Equinox: The Triumph of the Dark

The Wheel of the Year turns ever and always, and once again we find ourselves approaching the Autumn Equinox. As modern Pagans we are called to celebrate one of our eight high days. But what, exactly, should we celebrate?

In one of my weekly newsletters1 back in June, I said that some year I want to do a gothic Midsummer ritual: dress everyone in black, play The Sisters of Mercy, and give thanks that the Sun has reached its maximum and the days will finally start getting shorter. It would be like the Winter Solstice only in reverse.

The Winter Solstice may be humanity’s oldest holy day. Particularly for those living in Northern climates, the fact that the days start getting longer is reason to celebrate and give thanks. All life on Earth is dependent on the Sun.

But too much of a good thing is still too much. The growing warmth that is so welcome in January and February becomes oppressive heat in July and August, particularly for those of us living in Southern climates. One of the core themes of both the Spring and Autumn Equinoxes (equinox = “equal night” = when the days and nights are of equal length) is balance. We need warmth and cold, growth and rest, sunshine and rain. Could we truly appreciate pleasure if we never experienced pain?

All this is true. But some of us like the dark, and we welcome its return. 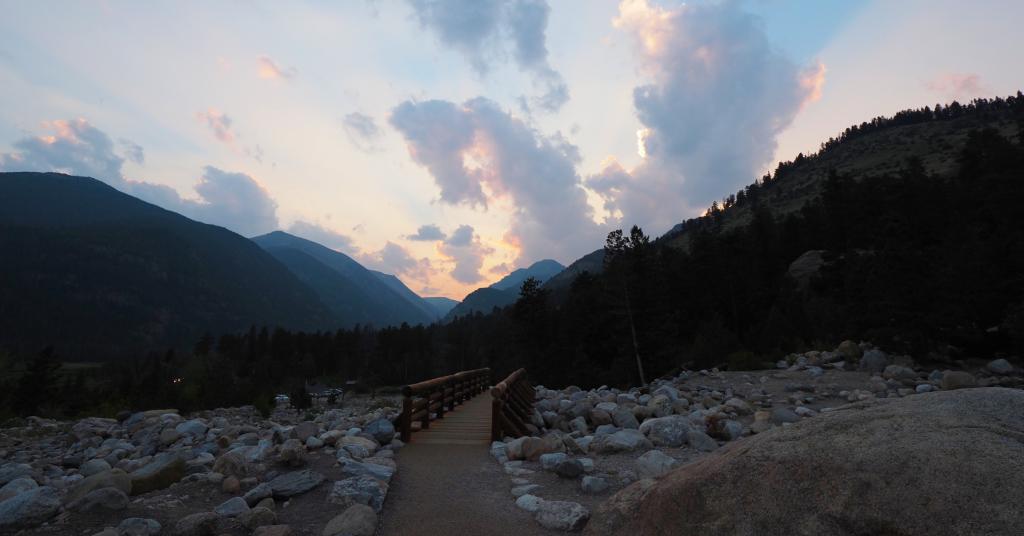 The changing seasons where you are

The Wheel of the Year is a modern invention. Legend says it was created when Wicca founder Gerald Gardner and OBOD founder Ross Nichols were arguing over whether to celebrate the Celtic fire festivals of Imbolc, Beltane, Lughnasadh, and Samhain or the solar festivals of the solstices and equinoxes. They decided to do both and the Wheel of the Year was born. That’s one of those stories that if it isn’t historically true, it should be.

The Wheel of the Year gives us a reason to gather and celebrate every six to seven weeks. It keeps us connected to the movements of the Sun on the horizon and the changing lengths of the days. Those are good things.

Here in Texas, it’s amusing to talk about snow at Winter Solstice and at Imbolc – some years we get no snow and most years we get only a couple inches. We wax poetic about planting at the Spring Equinox, even though most of us never plant anything beyond a few flowers or maybe some tomatoes. And we celebrate the beginning of Summer, even though we’re dreading the 100° days we know are coming soon.

Some use this disconnect to argue that we should do away with the Wheel of the Year. I think the frequency alone makes it worth keeping, as does maintaining a connection to the cycles of the solar year.

But that doesn’t mean we can’t make adjustments for the land and the climate where we are, and for our own local and individual traditions. 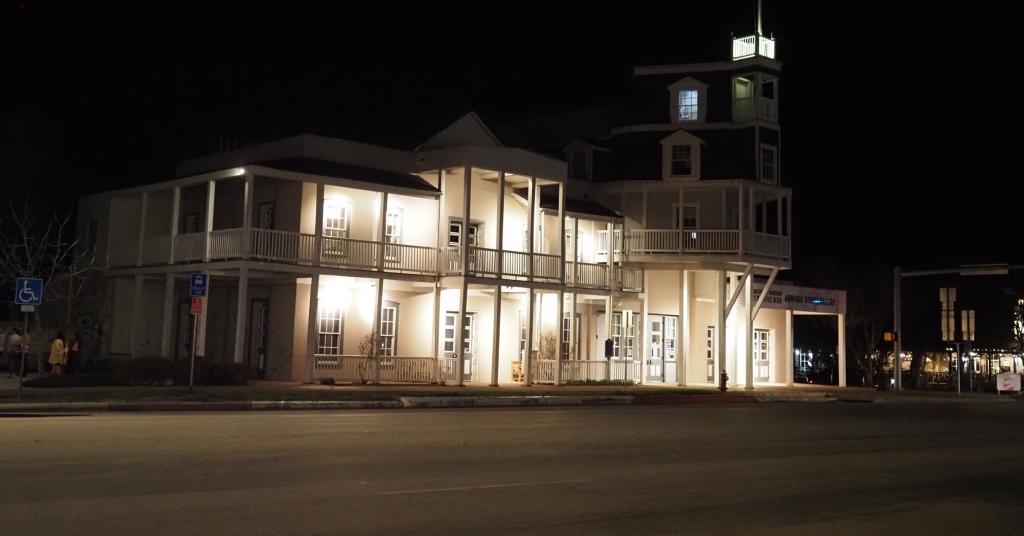 What’s the Autumn Equinox all about, anyway?

Let’s start by accepting reality: the Autumn Equinox is not the most popular holiday. When Jason Mankey and I wrote blog posts ranking the popularity of the sabbats (Jason’s post is here – mine is here), both of us had the Autumn Equinox ranked seventh out of eight.

Part of that is that people are busy with going back to school – and for many, the beginning of football season. Perhaps the most important reason is that there’s no secular equivalent, like Halloween for Samhain or Christmas for the Winter Solstice.

It doesn’t help that we can’t figure out what to call it. Jason Mankey suggested the English holiday Harvest Home, or Haligmonað which means “holy month.” Aidan Kelly named it Mabon in 1974 and it stuck, for a while. But the people who don’t like that name really really don’t like it, and they’ve grown more vocal in recent years.

Telling people not to do something without giving them a more attractive alternative rarely works well. But this isn’t a hill I care to die on, so I’ve abandoned this particular fight.

I still want to celebrate the Autumn Equinox. 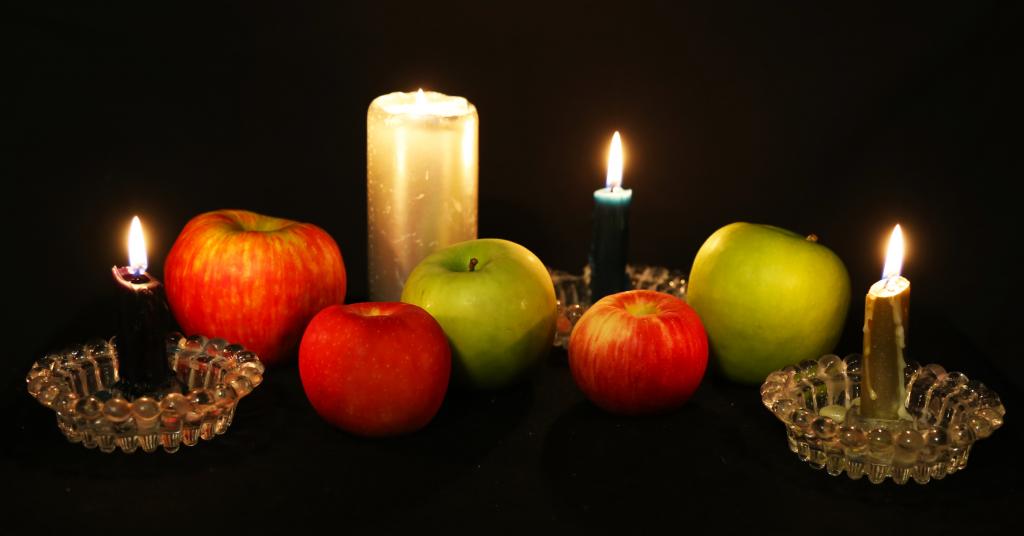 The necessity of the dark

We are a light-centric culture. Part of that is our primordial fear of the dark and what might be in it. Part is our unfortunate-if-understandable association of light with good and dark with evil. Part is the simple fact that most things can be done more easily when there’s plenty of light.

But we also need the dark.

Not just in some sense of balance or in carefully chosen words that say nice things about the dark while still affirming an allegiance to the light. I want to celebrate the dark in all its glorious splendor.

The days have been getting shorter for the past three months – they’ll keep getting shorter for another three. After the Autumn Equinox, the nights will be longer than the days. I’m happy for the cooler weather this brings, but also for the longer nights themselves.

I’m already enjoying starting my morning walks in darkness and then experiencing the dawn as I walk. I look forward to no longer needing sunglasses on my commute. My evening prayers feel stronger when they’re done after dark – it’s like I’m doing them at the appropriate time and not rushing to get them done ahead of schedule.

The shorter days will not turn off our electric lights, but they will help remind us that it’s time for rest… and occasionally, time for those glamourous (in every sense of the word) activities that are best done in the dark.

At the Autumn Equinox the dark finally wins. This is my favorite season and I intend to celebrate it as the Triumph of the Dark.

For those of you who love the light, fear not. No victory is forever. The light will be reborn at the Winter Solstice and the days will start getting longer. At the Spring Equinox the days will once again become longer than the nights.

But as the meme reminds us, let people enjoy things.

I’m going to enjoy the dark.

1 I send out an e-mail newsletter most weeks. It covers things that don’t fit into the blog format, mostly in my usual range: Paganism, polytheism, and magic. Current events and politics. What I’m working on that you’ll see in the near to medium future. It’s free and you can unsubscribe at any time. And I won’t sell or give your contact info to anyone else. 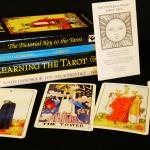