All Are Worthy and the Gods Are For Everyone

I came across the quote below on Instagram. It’s from Durgadas Allon Duriel, an astrologer and psychotherapist. This is my first encounter with him, but he’s followed by several Pagan / witchy / spiritual people I follow, and what he had to say here grabbed my attention:

I am not sure of many things, but I feel sure of this:

No one is left out in the cold by the divine. It doesn’t matter if you are neurodivergent, queer, gender nonconforming, whatever. There is some path to the divine that is available for everyone. No one is locked out.

My first reaction was “this is true and beautiful and necessary.”

My second reaction was “clearly he’s talking to people who’ve been hurt by fundamentalists and other conservative Christians.”

Attempting to lock people out of the divine is not just a Christian problem. 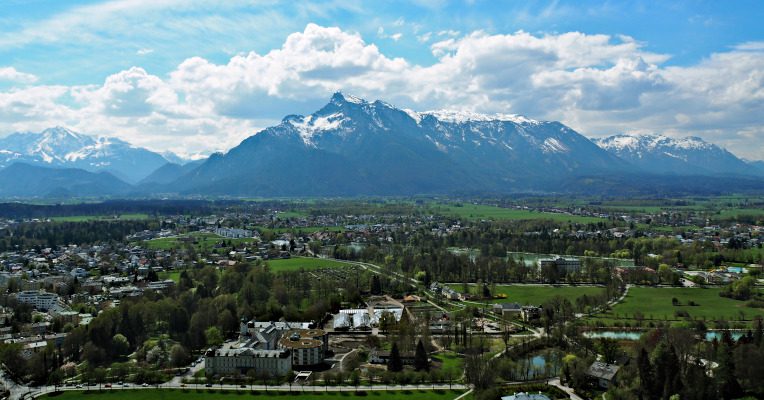 I still speak of “the divine” on occasion, but it’s not a term I use in my daily practice. I’m a polytheist – I worship, work with, and work for several of the Many Gods. The Gods are divine – collectively they are the divine.

Duriel’s statement appears to be written in a pantheist or panentheist context. Which, to be clear, is fine – sometimes I try to ground my polytheism within pantheism. But while intellectually that makes sense, in regular practice I can’t form a relationship with “the divine” or “the Universe.” I can and do form relationships with Cernunnos and Danu and the Morrigan and others.

What does “no one is left out in the cold” mean in a polytheist context? Is it even true?

I think it is.

Before we get to the question of the Gods, let’s begin here, with us.

No one is unworthy of dignity, of respect, of love, or of relationships with other persons – human or divine or otherwise. We are all part of Nature. We aren’t the center of Nature – the Earth wasn’t created for us. But we are a part of Nature and we are as entitled to participate in Nature as any other creature.

As Pagans, we understand that we are what Nature has made us – we were born this way, whatever “this way” is for each of us. If we’re like most people, that’s fine. If we diverge from normal (“normal” meaning “most common” and not “the way things are supposed to be”) that’s fine too. It’s up to all of us – especially those of us with power and privilege – to build a society that’s inclusive of everyone.

The most harmful doctrine in Christianity is original sin. It’s a half-truth. We can clearly see that no one is perfect, we all make mistakes, and sometimes we make mistakes that harm others or ourselves. But that doesn’t mean we’re damned. It means we’re human. Nothing in Nature is perfect. Our challenge is not to be perfect but to live as virtuously as we can.

But even when we fail, we are still worthy, because we are what Nature has made us.

No one can keep you from approaching the Gods

But while a priest can guide you toward a deity and help you understand an experience of a deity, a priest is absolutely not necessary to approach a deity. You can do that on your own, in whatever way seems best to you.

Many polytheists make a big deal about being called by a God. Some of us are – it’s a wonderful thing. I was called by Cernunnos. But I pursued the Morrigan. I called on Her because I needed Her help. I honored Her because I wanted to be a part of Her work in this world. You need not be called by a God to worship that God. 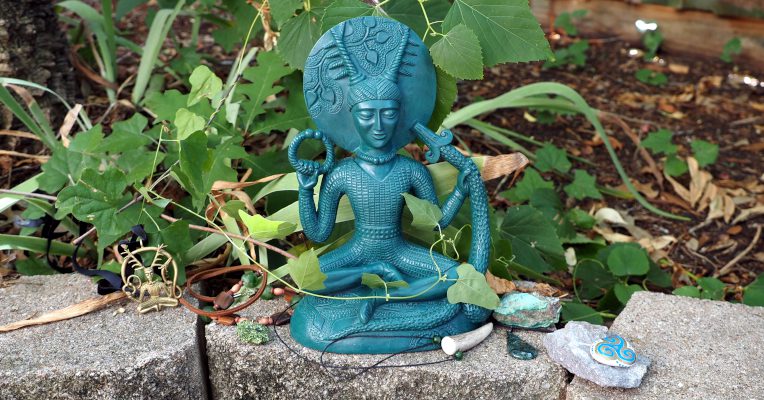 One of the most frequent questions I get is “how do I know Who to worship?” That’s the great thing about polytheism: there are many choices, and for the most part, you get to choose.

Who interests you? Whose stories fascinate you? Whose virtues do you need in your life? Set up a shrine, start saying prayers and making offerings. It really is that simple. Just remember to listen for Their response. Most people will get a response, although it may not come as quickly as you’d like. And it almost certainly won’t be as loud as you expect – the Gods tend to be subtle.

And if you don’t get a response, then you’ve spent some of your time honoring a God, and that’s always a good thing. Simply approaching Them brings you closer to Their presence and Their virtues, and that makes you a little more God-like in the process.

And no human can keep you from doing it.

Many Gods, many ways, many opportunities

The core concept of polytheism is the multiplicity of the divine: not one, but many. There isn’t just “some path” there are many paths, which lead to many destinations, and all of them are divine.

For some people, this means intense ecstatic relationships: we talk to Them and They talk to us. We are not equals, but we are both playing on the same team, working toward the same goals.

For some, this means more arms-length relationships focused on the greatness of the Gods. Not because They’re insecure and need our subservience (something no deity has ever asked me for) but because They’re so much more than we are.

And for others, this means tentative explorations that may never reach any sort of operational certainty. These people worship the Gods never sure if they’re honoring a person, a concept, a metaphor, or something else. And that’s fine. We are Pagans: what we do is more important than what we believe.

There are many Gods and many ways to approach Them.

There is a way for you

I’m a straight cis man – I cannot speak to the experiences of LGBTQ people. I am mostly – though not completely – neurotypical, and so I will not attempt to speak for neurodivergent people.

But as someone who grew up in a fundamentalist Baptist church and was told I had to believe things I couldn’t honestly believe, I know what it’s like to realize I don’t belong some place I’m told I must belong. I was told there is only one way to the divine, and I could not honestly go that way.

The people who told me those things were wrong.

Find that path that’s right for you.

Find the God who calls to you, or the God you want to call to.

No one need remain out in the cold. 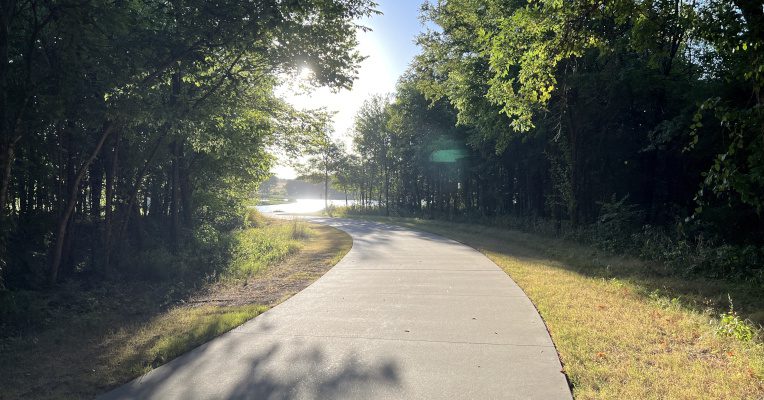 Organizations and institutions set their own boundaries, and not every tradition is open to every person. Those that are open must be approached with humility and a willingness to do what is required, not with a sense of entitlement.

What happens after that is between you and Them and no one else.