The Liminal Zones of the Winter Solstice Season

Have you ever watched a lunar eclipse? If you have, you know it’s a gradual process.

Astronomers divide an eclipse into five segments. It starts with the penumbral eclipse, when the Moon is in the Earth’s penumbra but the Moon’s disk is still fully visible. Then it moves to the umbral eclipse, when the Earth’s shadow begins to cover the Moon. Then there’s a period of totality, when the Moon is fully obscured. After that, the Moon moves back into the umbral and it’s disk begins to reappear. Then it moves into the penumbra and the disk is fully visible. Finally it moves out of the penumbra and the eclipse is over. 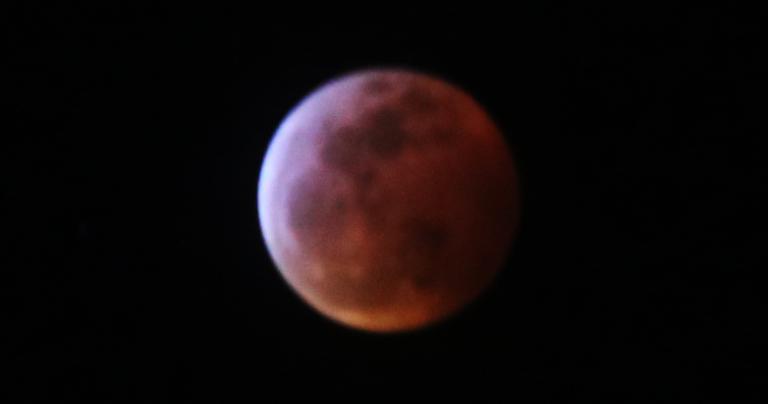 Likewise, the Winter Solstice is more than a single point in time. There’s the moment of the astronomical solstice. There’s the hour or so of ritual where we mark the death and rebirth of the Sun. There are all the preparations we make for our observations, and the thoughts and reflections we have after they’re done.

Some people (many of whom are not Pagan) already recognize the time between Christmas and New Years’ Day as an intercalary period – a liminal zone between the end of the old year and the beginning of the new year, a time when normal rules – mainly normal routines – don’t apply.

Liminal zones are times outside of time. They’re magical times when anything can happen, when communication with spirits is easier, and when magic is especially effective.

Unfortunately, not everyone gets to participate in this liminal zone. It’s geared toward those on academic and corporate schedules. If you work in retail, hospitality, or emergency services, this is work time just like any other time. Even getting enough time off to attend a Winter Solstice celebration can be a challenge.

When does Christmas season begin? Too damn early, I know. When I was growing up, it was always the Friday after Thanksgiving (which is what it was called before it became Black Friday). Now it seems like retailers are trying to start it in October… though in the last couple of years I’ve seen some pushback against that.

When does Solstice season begin? Like Christmas season, there is no fixed date. It begins when we start thinking about it and making preparations for it. If I’m leading a big Solstice ritual that may be shortly after Samhain, but most years, it begins sometime in early December when it really hits me how short the days have become.

The first marker of the Solstice season usually comes on the Saturday before the Winter Solstice. This is when many of us gather for our local Yule rituals. Occasionally that will be on the Solstice itself (we moved our celebration to Friday in 2012 – remember that?) but usually we have to schedule it on the closest Saturday.

During this time we’re looking forward to the Winter Solstice and we’re thinking about what we’re going to do to celebrate it. This is the opening of Solstice season, when we begin our preparations.

The Winter Solstice may be humanity’s oldest holy day. It’s not important to people living near the equator – where our species began – but the further north (or south) you go, the more it becomes apparent that the length of the days varies throughout the year. The Sun rises and sets further south on the horizon, and it rises lower in the sky at noon. The days get shorter and shorter.

That changes at the solstice. The Sun appears to stand still for three days, and then it begins rising and setting further north on the horizon and rises higher in the sky at noon. The days get longer.

This is the day that modern Pagans – and many other people – celebrate as the rebirth of the Sun.

If we lived in a Pagan society, the Winter Solstice would be the highlight of late December. We don’t, and those of us in the corporate world have to keep working until Christmas Eve. That leaves two or three days as the next segment of the Winter Solstice season.

Many of us also celebrate Christmas, either because we’re part of a family that celebrates it, or just because we like it. And so we use this time for last minute Christmas preparations.

For me, this is when I finish the year in my paying job and get everything lined up to be gone for 11 or 12 days. It’s when I put the annual year-end blog features together.

This is a second, shorter period of preparation.

This is the secular intercalary period – again, for those who work in a field that isn’t 24/7. I usually travel during this period. Several years ago my wife and I decided that instead of rushing around to buy presents for each other that we didn’t need, we’d take that money and go somewhere – usually for three or four days. We like that a lot better.

The travel is fun, but it’s only part of this period. I have time at home to review the old year, make plans for the new year, and do divination to see what things look like (this year’s divination turned out to be quite accurate, and it was very helpful during the difficult times in the middle of the year).

This is when I have a couple days to take really long walks that are more like extended walking meditations. It helps me put the old year in perspective and starts to shift my focus to the new year. 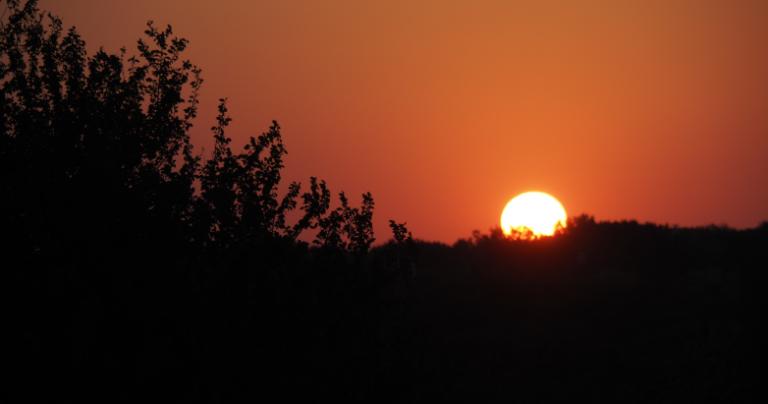 All seasons eventually come to an end. And whereas the opening of the Winter Solstice season is long and slow and gradual, its closing is rather sudden. Most years that means watching football on New Year’s night and reluctantly getting ready to go back to work the next day. This year New Year’s Day falls on a Sunday so Monday the 2nd is a holiday, but the process is the same.

If all goes well, this is when we look back on the Winter Solstice season and appreciate all the things we’ve done, both spiritual and mundane.

Putting the liminal zone to good use

The main benefit of a liminal zone is that you can do things then that you can’t do at other times.

Go on a retreat. Keep an all-night vigil. Spend a day – or several days – reading a book that’s important to you, and then meditating on what it means. Do a multi-day magical working. The possibilities are endless.

The main thing is to do something that’s either not possible or far too difficult at other times of the year.

Do other holy days have seasons?

If there’s a Winter Solstice season is there also an Imbolc season and a Beltane season?

I think there is. They’re much shorter, of course. Our go-go-go mainstream culture can barely stand to have one intercalary period (and it only lets some people participate in it) much less eight. But for each of the high days on the Wheel of the Year, there’s an approach, a time outside of time, and a closing. Sometimes that’s all in one day. Most times it’s from a Saturday ritual to the day itself. Sometimes there’s a retreat or a conference around the high day, as used to be the case with the Texas Imbolc Retreat or the OBOD East Coast Gathering (at the Fall Equinox).

I think it’s possible to create a liminal zone around all of our holy days, even if it’s just for one day each.

I think I’m going to experiment with that in the coming year.

But for now, I’m getting ready for the liminal zones of the Winter Solstice. 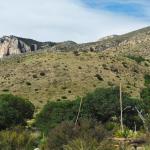 December 11, 2022
Why Do People Break New Year’s Resolutions?
Next Post 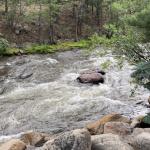