Is every Christian against gay marriage necessarily a bigot? 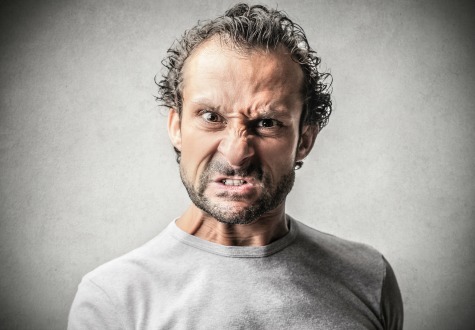 The call of today’s anti-gay Christians is, “Stop calling us bigots, everyone! Just because we believe what the Bible says about homosexuality does not make us bigots!”

So, let’s think about that.

Pertinent question #1: When does the anti-gay Christian become irrefutably a bigot?

Answer? The moment he or she does anything to restrict the rights of any other person based solely upon the fact that that person is gay.

You, anti-gay Christian, have the God-given freedom and the American right to believe whatever you want, and to worship and congregate with anyone and everyone who shares your beliefs. What sane person would argue that?

For all practical purposes (and for such concerns what else matters?) it is not beliefs that make a bigot. It’s actions.

No one wants to be a bigot, of course: not even the most virulent KKK member will claim that repelling appellation for him or herself. But bigot is as bigot does.

And since it’s impossible for a person to hold a conviction—especially one based on religious beliefs—that they don’t in some way live out, it is, alas, safe to claim that any and every Christian who believes that gay people shouldn’t have every last moral and legal right they claim for themselves is a bigot.

Pertinent question #2: Does the Bible say that being gay is a sin?

Answer? No, it doesn’t. And here is the proof. 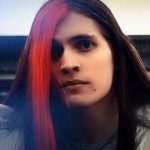 May 20, 2014 One man, one woman, one who (like God; like us) is both and more.
Recent Comments
1,171 Comments | Leave a Comment
"Thank you thank you thank you for this! This is exactly my story... Our story. ..."
ashley williams 1 Man, 2 Women In A ..."
"Hello dear Brother in Christ. You are experiencing Child Abuse and if it were possible, ..."
Marion Duncan Pastor calls his Christian teenage son ..."
"I am interested in why we believe that we can measure that which is by ..."
Gary Kennedy Why atheists win arguments with Christians ..."
"Tell him there is a bigger world out there and many churches now accept LGBTQ+ ..."
John Sweet Pastor calls his Christian teenage son ..."
Browse Our Archives
Related posts from John Shore