She’s 17 and bi–and her parents won’t allow it. 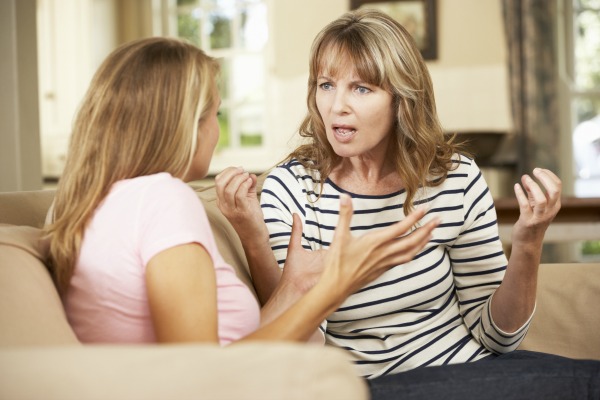 Got this in. My response follows it.

My name is [x], I’m 20 and bisexual. I’ve fallen head over heels for this wonderful, beautiful girl who loves me the same way. No one has ever made me feel the way she does. She’s seventeen and has recently discovered herself as bisexual as well, possibly even lesbian. We had a long weekend together, just spending time walking around, kissing, doing general relationship things, and she started to express an interest in coming out to her parents. I supported her in doing it if it was what she wanted and we talked about it all weekend. She decided to come out to her parents the Monday after that weekend. She was tired of hiding who she was from them, and wanted to be honest with them and she did. She came out to them. Which turned out to be a horrible mistake.

Her parents outright rejected her, telling her that she was confused and just in “a phase.” They used words like abomination, and asked her to question where she thought she would be going when she died. They said that any form of homosexuality is unnatural, and refused to listen to how much pain she was in.

In the end they told me I would no longer be allowed to see or communicate with their daughter. She is also no longer allowed to hang out with her non-straight friends.

We both ultimately feel at fault. We’re both miserable and unable to see people we care about very deeply, and don’t know what to do to solve the problem. I understand the age difference is not helping our case and I acknowledged that going into our relationship. I would never do anything to hurt her, and what has happened has made me feel like I became part of something that did hurt her. All I want is for her to be happy and accepted, and I feel helpless to do anything for her in those regards. If you have any advice we would both appreciate it.

So, first off, the age thing. Given, if nothing else, that you sent me your full name, I’m going to assume that you and your girlfriend reside in a state where the age of consent is under eighteen. So … that’s enough about that.

Except not quite. The difference in your ages has ramifications beyond the strictly legal. There’s anywhere from nearly two to four years between you. If it’s the former—if your girlfriend is days from eighteen, while you just turned 20—that’s comfortable enough. But if it’s the latter—if she’s newly 17 and you’re nearly 21—then my advice to you would be to pretty quickly phase yourself out of her life, and let her find her way into the world and her identity in the company of people her own age.

Just be honest with yourself, is all I’m saying. Though it might not seem like much to you, you can bet that it means something to her that you’re older than she is, be it by two years or four. She’s still a teenager; you’re a young adult. You already know that you’re bi; she’s just discovering—and perhaps at your hands, so to speak—that she is. You are the leader in that relationship, which means that it’s incumbent upon you to always take into account not just what excites and makes you feel good, but also what’s best for her.

And all rivers are supposed to run clear. And no person is supposed to get murdered because of the the color of their skin.

But, alas, reality, is reality. And given the reality of what’s happened between your friend and her parents, my advice to her would be the same I usually offer young LGBT people in her dismaying situation: start lying like a rug.

My advice to her—and to you, for that matter—is to tell her parents exactly what they want to hear—or as much of it as they need to hear in order to quit sweating her. She doesn’t have to say, “Hallelujah! You were right, Mom and Dad! It was just a phase!” or anything like that. But she can sincerely acknowledge that sexuality is a complex matter, that as a teenager she’s still relatively new to the whole idea of establishing a sexual identity, that she certainly wouldn’t want to do anything wrong or morally offensive, and so on. Let words of that sort—not self-negating, but reassuring to her parents nonetheless—quell the tumult now happening in her house.

Come the time that she’s living independently of her parents, she can be honest with them. Until that time, if her parents can’t handle the truth there’s no need to give it to them. They’ll only further punish her for it. She doesn’t need that. No one does.

Do, the both of you, also be aware of how amazingly common it is for parents to initially react poorly to their kids coming out to them—and then, and most often in surprisingly short order, for them to come right again. Freak out; calm down; accept; embrace: that’s the typical emotional trajectory of the parent broadsided by the information that their child is LGBT. And as unpleasant as it is, we can understand their initial burst of negativity. So much of what fuels it is simply fear for their child’s well-being. What they really want to know is that their kid is okay. Once they come to see that, in fact, the sky hasn’t fallen, and that their child is perfectly fine being who they are, they get to breathing regularly again. And things normalize.

So give her parents a couple of weeks to adjust to their new reality. They might surprise you. Stranger things have happened.

Love to you both, and lemme know how it goes. 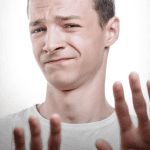 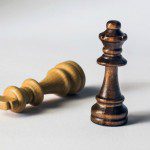 June 27, 2015 Not even the might and will of the Christian church
Recent Comments
9 Comments | Leave a Comment
"I am interested in why we believe that we can measure that which is by ..."
Gary Kennedy Why atheists win arguments with Christians ..."
"Tell him there is a bigger world out there and many churches now accept LGBTQ+ ..."
John Sweet Pastor calls his Christian teenage son ..."
"Je ne suis pas vraiment un lecteur Internet pour être honnête mais vos blogs vraiment ..."
에볼루션카지노 Thanksgiving 2012 Share a Prayer
"FOR THE READER'S BENEFIT & EDIFICATION:To see https://www.monergism.com/topics/hell The Biblical information therein refutes the cultists ..."
Thomas Dickensheets Proof that believing in hell is ..."
Browse Our Archives
Related posts from John Shore