Not even the might and will of the Christian church 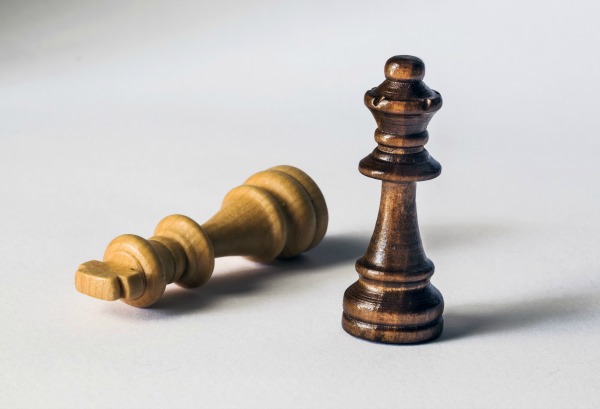 In reflecting today upon the myriad argumentative strategies that I personally have adapted over the last eight years of writing on the issue of Christianity and homosexuality, I held in my heart the one truth that informed them all, the one thought that, from the beginning, I knew was the steel wedge that I and others could continue pounding and pounding upon until the Christian theology which denies full equality to LGBT people was found first morally bereft and then legally unconstitutional.

That singular thought, that inspiring conviction, is well expressed in this quote by Alfred North Whitehead:

In formal logic, a contradiction is the signal of defeat, but in the evolution of real knowledge it marks the first step in progress toward a victory.

In other words, if you’re doing anything that stops others from getting or giving love, then you cannot legitimately claim to be representing anything righteous or moral, let alone God.

That was, is, and will always be the truth against which ultimately nothing can prevail. Not even the might and will of an institution like the Christian church. 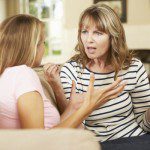 June 29, 2015 LGBT ruling = Attack of the Crazy Christians = Quiet time
Recent Comments
4 Comments | Leave a Comment
"I am interested in why we believe that we can measure that which is by ..."
Gary Kennedy Why atheists win arguments with Christians ..."
"Tell him there is a bigger world out there and many churches now accept LGBTQ+ ..."
John Sweet Pastor calls his Christian teenage son ..."
"Je ne suis pas vraiment un lecteur Internet pour être honnête mais vos blogs vraiment ..."
에볼루션카지노 Thanksgiving 2012 Share a Prayer
"FOR THE READER'S BENEFIT & EDIFICATION:To see https://www.monergism.com/topics/hell The Biblical information therein refutes the cultists ..."
Thomas Dickensheets Proof that believing in hell is ..."
Browse Our Archives
Related posts from John Shore