On giving up on Christianity

On giving up on Christianity November 19, 2015 John Shore 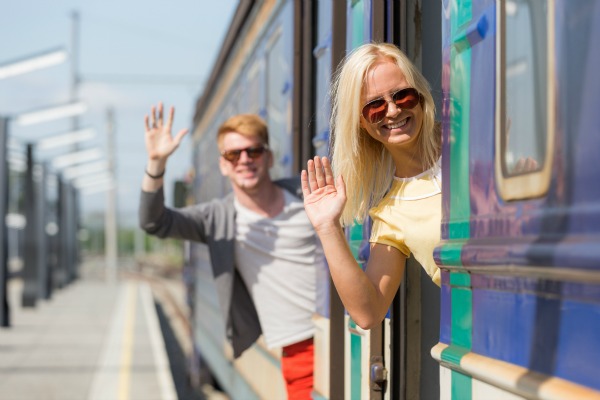 I don’t know if it’s happening with people generally; maybe it’s just something I’m hearing more about, because people write to tell me about it when it happens to them or someone they know.

And they haven’t just given up calling themselves Christian, either, which so many have been doing for so long now. They’ve given up on the faith itself.

They just want out. They’ve gotten out. They like the way spirituality feels without all the baggage that comes with Christianity.

When people write to share with me this transformation in either their lives or in the life of someone they know, they sometimes ask for my thoughts on the whole idea of a Christian deciding not to be a Christian any more.

The other day a student at a Christian university wrote to ask if I’d do an online interview for his school newspaper. I said sure.

Second on his list of questions (following “How and why did you start to explore the topic of homosexuality within the Church?”) was: “How do you define gender? What does it mean to be a ‘man’ versus to be a ‘woman’?”

It took me .002 seconds to answer, “I don’t define gender. I don’t see any reason to. That’s not my business.”

Which is the exact same way I feel whenever I’m asked my thoughts on a person changing from a Christian to non-Christian.

Also none of my business!

What kind of doink-weed would I be if I really thought that was my business? If I was put in charge of Keeping Christians Christian, I didn’t get the email. I don’t run a church. I barely go to church. I have no skin whatsoever in the perpetuation of the institution of Christianity. I appreciate all the good things done in the name of Jesus; I despise all the bad things done in the name of Jesus.

Good is good. Bad is bad.

If we’re lucky we grow old and die.

People do what they’re going to do—and they always do it for reasons that are comprehensible (if not always strictly rational, of course).

I care that people aren’t getting hurt, maligned, victimized, bullied. If someone is being hurt, then I have a problem. If everybody’s good, I’m good.

My point here is not, Hey, check me out: I’m this groovy mellow cat: 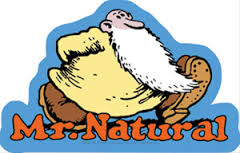 What is ISIS, but people believing it’s their sacred duty to tell everyone else how to live and think and act and be? What lies at the core of every religious fundamentalist, but the drive to make everyone else just like themselves?

What war has ever been fought for any reason other than one side believing that the other should think and believe what they do?

People who are victimizing others need to be dissuaded from doing that wrong, of course.

But otherwise, I say, let’s live and let live.

Yes, it’s hackneyed. Yes, it’s a cliche. Yes, it’s something we’ve all heard so often we don’t hear it at all anymore. But the fact remains, always and forever, that the only thing about a person’s business about which we should care is whether or not we are treating that person the same way we want them them to treat us.

The Golden Rule isn’t only a Christian doctrine. It’s a human doctrine. And it’s the only doctrine that’s ever going to save us all.

October 14, 2015
Taking Out the Garbage Your Parents Taught You About Yourself
Next Post

December 24, 2015 Mary and Joseph discussing amongst themselves
Recent Comments
12 Comments | Leave a Comment
Browse Our Archives
get the latest from
John Shore
Sign up for our newsletter
POPULAR AT PATHEOS Progressive Christian
1