So, whatcha been doin’ for the past five years? 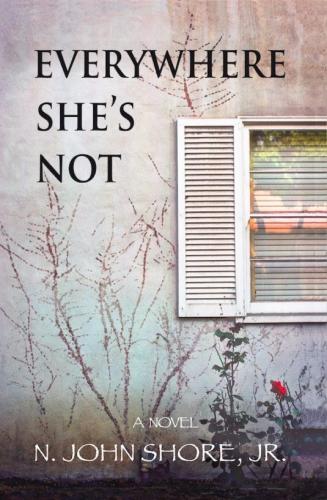 Hello, you! How are you? It’s been five years since I wrote anything new here! What have you been up to all that time?

Me? Oh, you know, the usual: some gardening; some moving across the country to Asheville, NC; some writing-an-advice-column-for-the-Asheville-Citizen-Times-newspaper.

But what I really did for the past five years is write a novel. It’s called Everywhere She’s Not.

First I did a big Kickstarter campaign for the book (then it was called What I Did To You); then I was THREE YEARS LATE getting it out; then all of the book’s KS backers were amazingly kind to me about that. Then, on June 1, I released the book.

Then I held my breath for about two weeks.

Then people started leaving reviews of Everywhere She’s Not on Amazon and Goodreads.

So. Am I only posting here by way of letting people who used to subscribe to my Patheos blog know that I now have a novel for sale?

Oh, for sure. I mean . . . it’s not like I spent five years writing a novel that I intended not to be as good as any novel anyone’s ever read.

And have I succeeded at that insanely lofty goal?

I have no idea. All I can honestly say is that so far every indication is that I have.

Then again, I waited literally my whole life to write Everywhere She’s Not. And I purposefully spent the great majority of my working life learning how to write, so that, come the time, I might actually be able to do justice to what I’ve always known I one day would write.

And that’s Everywhere She’s Not. And now it’s done.

If you’re familiar with the work I did on this blog and elsewhere, and you liked that work, then there’s an extremely good chance that you’ll like this novel. And I’ll just leave that at that.

I hope you’ll give Everywhere She’s Not a try. And if you do, I hope you’ll let me know what you think of it.

If you’d like to order a signed copy of the novel, inscribed according to your instructions, scroll down just a bit on my website, and you’ll see how easy that is to do. (I don’t charge anything more for that book than you’d pay for it anywhere else—unless you have Amazon Prime, in which case you’d save the $3 I charge for shipping and handling.)

Otherwise, you can order the novel anywhere books are sold, including:

Thanks again. Looking forward to hearing from you. 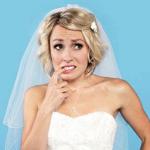 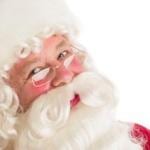 December 22, 2019 A Mom's Christmas Journey
Recent Comments
0 | Leave a Comment
"FOR THE READER'S BENEFIT & EDIFICATION:To see https://www.monergism.com/topics/hell The Biblical information therein refutes the cultists ..."
Thomas Dickensheets Proof that believing in hell is ..."
"you quote from an apocryphal story which is not part of God's Word inserted into ..."
Gum Boocho Waiting for Bob Jones’s huge gay ..."
"The story you refer to, at the start of John 8, is not a part ..."
Gum Boocho Waiting for Bob Jones’s huge gay ..."
"There is a huge point to the prodigal son story that Jesus told that is ..."
Jesse Baker Dude: Being a Christian doesn’t mean ..."
Browse Our Archives
get the latest updates from
John Shore
and the Patheos
Progressive Christian
Channel
POPULAR AT PATHEOS Progressive Christian
1