Why theology matters, even if you’re a heretic

Today I gave an interview for a podcast where the host asked me why some people might consider me a heretic. That’s a fun way to start a conversation about theology, isn’t it?

Not that anyone has ever called me a heretic — not to my face, at least. But I’m sure some people have wondered about me from time to time. So it’s a neat question to consider. What I’d really like to do is send a survey to all the people who have blocked, unfriended, shunned, or ghosted me over the years. Can you imagine how that email would sound?

“Hey there, it’s Josh! I really value your opinion about my theology and am sorry to see you go. In order to better serve people in the future, could you take a few minutes to tell me why you think my message poses a threat to other Christians?”

I’d love to see the responses some people would give to that question!

All kidding aside, though, I do believe there is value in understanding how people perceive me. The answer I gave for the interview was somewhat jumbled, but I’ve been reflecting on it ever since, and I think I’ve boiled it down to a satisfying elevator pitch. Based on my experience so far, I think some Christians might consider me a heretic because I tend to care less about what a person believes than why they believe it.

In other words, I like to challenge underlying assumptions that inform a person’s theology.

This is especially the case whenever it seems to me that a person’s beliefs have potentially harmful psychological underpinnings. Not only do I consider the outcome of their belief on their personal well-being, but I also look for the effect it has on other people in their care.

For instance: Do they believe in the doctrines of eternal punishment and total depravity? If yes, and they have kids, how do they handle that theology with them?

I shake my head in bewilderment sometimes when I see Christian parents attempt to instill in their kids a healthy sense of self on one hand while indoctrinating them to believe they are fundamentally flawed and will never be good enough on the other. And then stigmatize them for seeking therapeutic help thirty years down the road because of it!

This ‘aint no game, man. Especially when it comes to kids. You might argue that you care more for your child’s eternal destiny than for stepping on their poor little feelings, but I’ve seen enough kids suffering under the torment of bad (or badly handled) theology to know that hell doesn’t just exist on the other side of the grave.

So yeah, theology matters. I’ve always believed that, but I believe it now for different reasons than I used to. Now, it’s not so much a matter of “Get it right, or else,” but of understanding how my perception of God bears upon the way I think, act, and relate to other people. Because believe it or not, what you think about when you think about God says a lot about your mental health and well-being.

You can dress it up with all the pious-sounding religious jargon you want, but if your picture of God makes him out to be some sort of narcissistic despot in the sky who is interested in nothing less than his own supreme glory — even to the point of threatening you with eternal torture if you fail to ascribe to him said glory — then I’m gonna be honest and tell you that your view is deeply problematic both theologically and psychologically.

Honestly, if the God you believe in shares all the same character traits as a high school bully, then why should anyone love and adore him anyway? You get the point.

Does asking that question make me a heretic? Maybe so, depending on your value system. But that’s alright, because at the end of the day, one man’s heresy is another man’s orthodoxy. If I’m certain of anything concerning theology these days, it’s the sentiment expressed by Henry Van Dyke in his book, The Story of the Other Wise Man:

Who seeks for heaven alone to save his soul

Will reach the mark, but miss the goal;

While he who walks in love may wander far,

Yet God will bring him where the blessed are.

About Joshua Lawson
Josh Lawson is a pastor, writer, and small business owner. He lives in southern Ohio with his wife and kids and their cat Gryffin, which is short for Gryffindor. He loves strong coffee and good books. If you'd like, you can support his work at www.patreon.com/JoshuaLawson. You can read more about the author here.
Previous Post

September 20, 2019
Dear Christian, it's alright to have Jesus and a therapist, too
Next Post

October 4, 2019 Do you need help navigating the waters of religious deconstruction?
Recent Comments
22 Comments | Leave a Comment
"You appear to have misunderstood the meaning of: "Now how about offering some actual and ..."
rationalobservations? About that photo op in front ..."
"Firstly; I did a quick Google search and one reads much written about Jesus:https://www.theguardian.com... (also): ..."
jock1234 About that photo op in front ..."
"I have indeed read the "Killing Jesus" book (as well as the equally speculative work ..."
rationalobservations? About that photo op in front ..."
"There is absolutely no evidence to support the contradictory fables of "Jesus" and it is ..."
rationalobservations? So you’re a person of faith, ..."
Browse Our Archives
Follow Us! 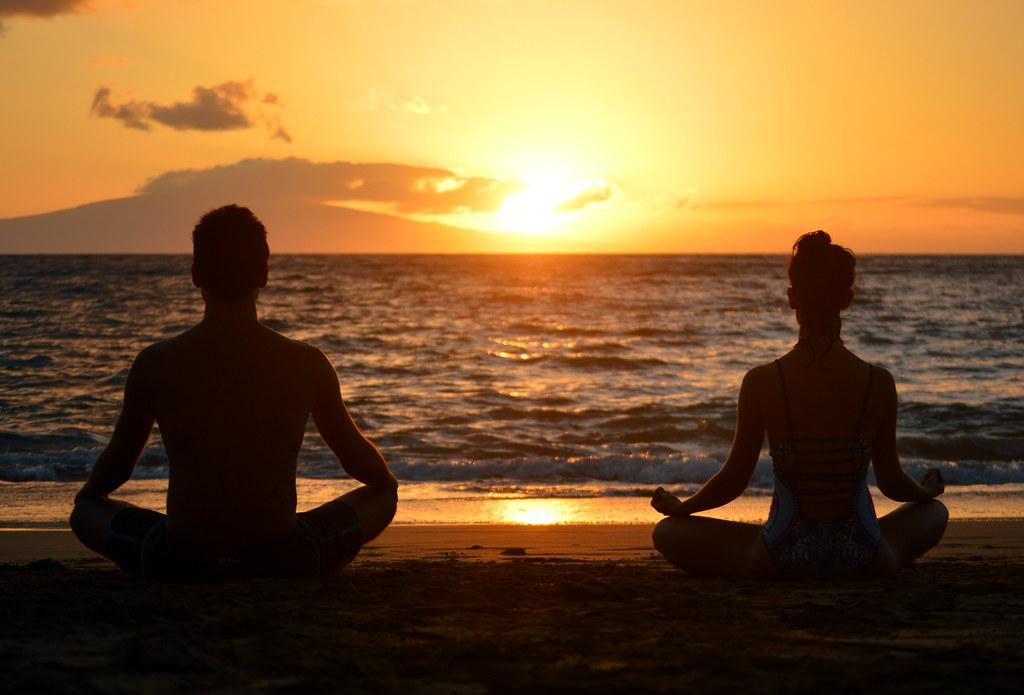 Progressive Christian
About that photo op in front of St....
The Empty Pew

Progressive Christian
Does the Gospel have anything to say about...
The Empty Pew