9/11/2001 is a day that no American will ever forget. They will never forget where they were and what mundane tasks they were doing as the chilling news overtook them that Americans had been murdered in a terrorist attack on our own soil. Everyone has their own story.

14 years later, I distinctively remember 9/11 as if it was yesterday. I was a 10 year old girl on vacation with my family in Disney World (I was homeschooled, so we always took our family vacations in September). Everything changed when my father received a phone call from a co-worker telling him to turn on the TV. We huddled around as we watched the planes crash into the World Trade Center There was speculation that the first plane was an accident, but once the second plane hit we all knew….

We had been attacked. 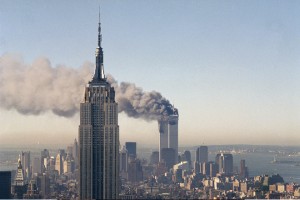 The question of “Is God good?” was certainly at the forefront of many people’s minds. Many people ran into the doors of a church in the aftermath of 9/11.

Did God desert His people on 9/11 or was He faithful?

The terrorists that attacked us that morning would like us to cower in fear. As Christians, radical Islamic muslims have a particular hate for us. It takes about 5 minutes listening to the news for anyone’s heart to be struck with fear, “What’s going to happen if we sign a deal with Iran? Will Planned Parenthood be prosecuted for their atrocities against unborn babies?” The list goes on and on…

I can’t explain why God allows atrocities to happen – why the Holocaust happened, why people get cancer, why 9/11 happened, why families are torn apart, etc.  While I can’t offer specific reasons why these things happen, I can offer you something so much better; an accurate picture of the Lord. Spend any amount of time in the Bible, and you’ll quickly see that suffering isn’t a new novelty for Christians to wrestle with. Suffering exists, but God remains sovereign and in control. The opening verses of Psalm 13, are filled with the Psalmist lamenting “How Long O Lord?”

How long will you forget me?

How long will you hide your face from me?

How long shall my enemy be exalted over me?

After wrestling with the Lord, and sharing the rawness of his heart, the Psalmist declares, “I have trusted in your steadfast love; my heart shall rejoice in your salvation.” Even though the Lord didn’t provide answers to all of the Psalmist questions of sufferings, He provided the ultimate thing. He provided Himself.

The Lord is big enough for your to wrestle with Him in the midst of your pain and suffering. He’s strong enough to hold your heart when the pain hurts so bad you wonder how you can take another breath.

He is faithful today. He was faithful on 9/11. And He will continue to be faithful throughout all eternity.

You may never see why you suffer, but if you see God, that is enough.

Was God faithful on 9/11? Yes, He was. Comb through the stories of suffering in the Bible, God has always been faithful. Look back at your life? While it might feel as if God has deserted you, He never has.

Past deliverances are a guarantee of present help!

As a nation, we mourn the loss of the innocent lives that were lost 14 years ago, at the World Trade Centers, at the Pentagon, on Flight 73, the brave men and women that rushed into tragedy instead of away from it. We will never forget.

9/11 is not the worst thing that could ever happen. The worst thing in human history has already happened, on a cross 2000 years ago. God’s wrath poured out against sin and poured onto His son. In the greatest paradox of history, the worst thing was also the most glorious thing to ever have happened. God will be forever worshiped and glorified, and by Christ’s blood, people can have their sins forgive and spend their lives glorifying God.

If you’re a believer, I urge you to use today as an opportunity to talk about God’s sovereignty, God’s goodness, God’s faithfulness and the stunningly beautiful thing called, “The Gospel.” Don’t let this day pass without telling someone where their ultimate hope can be found.

We will never forget God’s faithfulness. 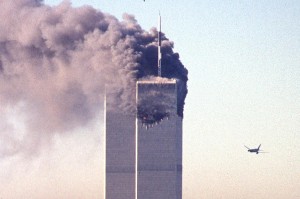 Pictures used were from salon.com, nypost.com 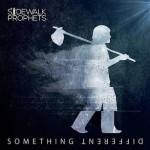 September 8, 2015
Interview with Sidewalk Prophets - To Live Is Christ
Next Post 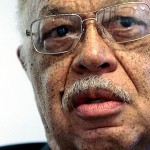 September 22, 2015 New Gosnell Documentary Goes Where No One has Gone Before!
Recent Comments
0 | Leave a Comment
Browse Our Archives
get the latest from
Evangelical
Sign up for our newsletter
POPULAR AT PATHEOS Evangelical
1

Do "Rights" Limit or Empower the...
Cranach
Related posts from Joy Indestructible 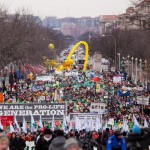 Evangelical
The March for Life: Why This Year Matters...
Joy Indestructible 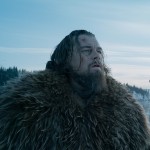 Evangelical
The Revenant: A tale of betrayal, revenge and...
Joy Indestructible 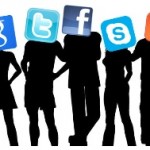