A Muslim in the White House: Oh!My! 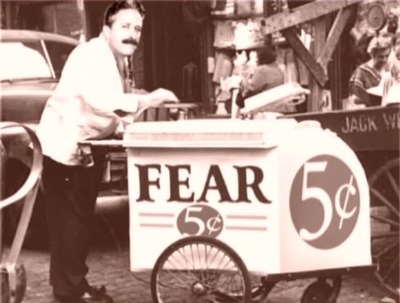 Let’s just say that FOXNews  is right: What if President Obama isn’t really the Christian he professes to be. How would that be headline news? Seriously. I mean how many Christians have you known personally over the years who turned out not to be the Christian they professed to be?

Media, both conservative and liberal, continue to stir the waters over this issue. Appearing on the Morning Joe show on Tuesday, the Rev. Franklin Graham was harangued by a panel of so-called journalists seeking to inflame the political fires.

Do you believe President Obama is a Christian? the panel asked 40-different ways till Sunday.

“I think you have to ask President Obama,” Graham said.

Which, as it turns out, isn’t the answer Graham gave about Rick Santorum or Newt Gingrich. Graham was certain that both Santorum and Newt have accepted the Lord Jesus Christ as their personal Lord and Savior (despite all those divorces of Newt’s). Romney is a Mormon, and thus not, in Graham’s definition, a Christian, but he would still be a good president (implying, of course, a much better than President Obama, that son of Islam).

Was that clear as mud for you?

Yeah. Sadly, that’s the kind of reporting we get these days. Thank you, Cable News 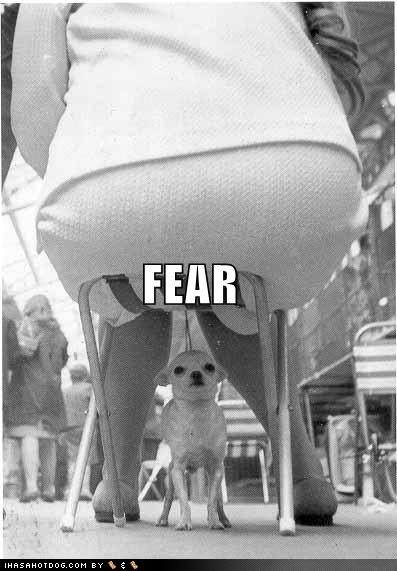 stations. FOXNews basically brow-beat Graham into making all those distinctions, just so MSNBC could then write that cursory headline: Rev. Graham: Obama Son of Islam. A headline that fails to tell the story but certainly goes a long ways toward inciting the masses on both sides of the political spectrum.

It makes a girl like me cry out: “Forgive them, Dear Father, for they know not what utter asses they all are.”

How does that affect you or me personally, other than, perhaps he or she might be able to call on a few Muslim brothers to get these gas prices back under control, which is more than those evangelical oil barons in Texas are doing.

If I live to be a hundred I will never understand the love affair between certain Bible-belt evangelicals and oil. They manage to see an impending rapture in every drum of crude.

Back to this matter of Obama’s faith. This whole undercurrent of questioning the President’s faith is gussied-up hate talk. It’s nothing more than fear-mongering at its most not-so-subtle.

Let’s be clear about what is really being said: Having a Muslim in office would destroy this country (As if having all those who claim to be evangelicals haven’t done a dandy enough job of it themselves).

Somebody help a girl out here — exactly why should we the American people fear having a Muslim for president?

How does that change anything?

I’m really trying to wrap my brain around this line of reasoning. Evangelicals can work alongside Muslims every day in some other country but not in this one? We can enjoy the fruits of the Muslim’s innovation in places like Dubai but, God have mercy on us, not in D.C.

Snap. I can’t seem to get on board with this whole Muslim-bashing bit.

Having a Muslim in office, even this nation’s highest office, doesn’t worry me at all.

What really scares me are the number of people who tune into the Morning Joe team and mistake that sort of shoddy, sensationalized journalism as the Gospel Truth.