I had a dentist appointment in Tri-Cities yesterday afternoon. It was one of those appointments in the middle of the day so that whatever writing I was doing had to be put aside until later in the day. I’ve had a lot of my mind lately in addition to the writing. A lot of things to be praying about.

It had already been one of those convoluted days. Tim called to tell me I’d left my wallet in his car and I needed to get it before I left town. So I had run out to the school and picked up my wallet. The thing is, though, I forgot to put the wallet in my purse when I returned home. So later, when I got ready to head off, I grabbed the purse because I knew I would be needing. I was thinking my wallet was inside it.

I did know I would need to get gas and I thought about getting it in town but figured that it would be cheaper in Tri-Cities, I decided to wait.

That wasn’t my first mistake but it could have prevented a few others.

So I get to the dentist without any problem but the gas light has come on.  I look to grab my wallet but it’s not there.

My checkbook is there.

But my ID is in my left-behind wallet. 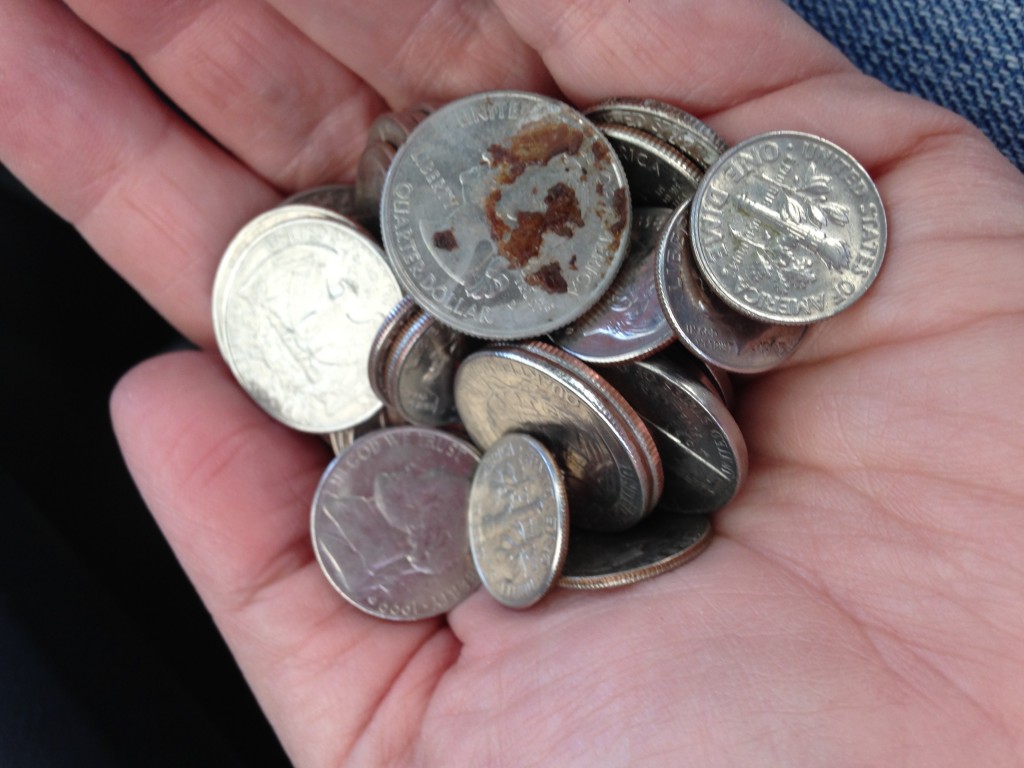 We belong to one of the employee health care thingys, and a few years ago they switched plans so that now our dental care is handled by one of those Nazi-run places where they line you up and march you off to a cubicle past a whole bunch of other cubicles where torture is on full display.

The military did dental care like this when I was a kid and I still have nightmares about it. So needless to say, I am that patient. The one everybody talks about because I make it perfectly clear that I want to be seen by the same dentist, who is kind and gentle and not at all on-board with the way the Nazis do things. But yesterday he wasn’t in.

So they attempted to put a fast one over me and have me see some other German but I refused. I kindly explained that I like consistency of care and that isn’t possible when they put you in a different torture chamber and send in a new guard. We parted ways amicably, which in that regard makes going to the dentist nothing at all like Nazi camp. But there still remain some similarities. But needless, to say what that meant is that I didn’t need to interrupt my writing schedule at all and I certainly didn’t need to be dealing with the dilemma I was now facing: I needed gas money!

I called Konnie and cried on her shoulder. She offered to let me use her debit card, which is very sweet, but even technology couldn’t remedy this problem. I needed cold hard cash for the petro pump. For a very brief moment, I considered that perhaps I could panhandle a few dollars off of somebody. Other people do it all the time. Why not? I have family members who insist that panhandlers get rich that way. The way the book business is going I need a second income. Truth be told, I need a first income.

Even so, even if panhandling can make a person rich I wasn’t keen on the notion. So instead I began digging around in my car and the bottom of my purse looking for anything silver. I found some gunky looking change in the console. It’s been there so long it had mated and produced more gunky-looking change. Thankfully, I had a water cup in the car. I dumped all the gunky change into the water cup and headed out for the gas station which was just up the street.

Only up the street was closed off. A transfer truck had tipped over while making a turn, which shut down all the traffic and left us idling in bumper-to-bumper traffic which had now been rerouted onto the highway.

The gas meter was decreasing in direct proportion to my anxiety meter increasing. 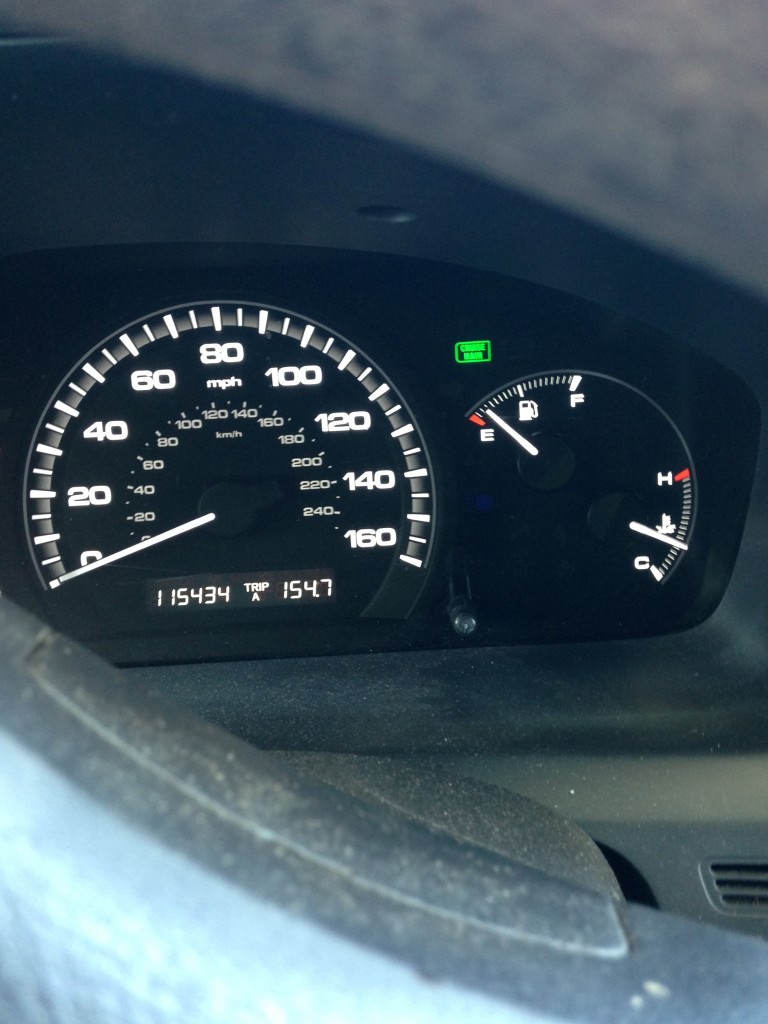 Despite the orange warning sign, I did make it across town, to a gas station where I purchased gas with a handful of change for the first time since I was sixteen. But back then $6 in change would fill my tank. This time it got me enough gas to get home, where I could return to my writing.

Quite the stressful adventure, Tim said, when I told him about it later.

Yeah, I replied. Well it wasn’t nearly as stressful as that truck driver’s day. 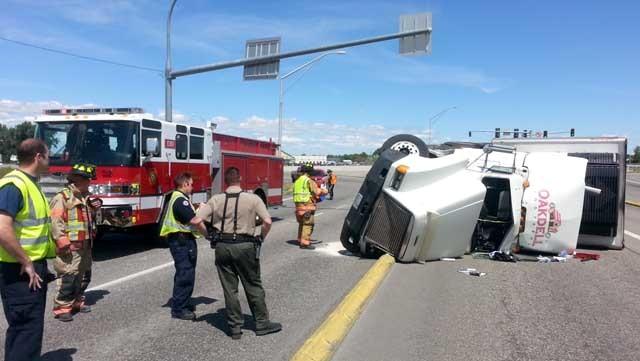 Seems I do a lot of running on empty lately. It has felt that way for a long time now.

When I finally got home, I discovered my bank card was in my back pocket. The entire time, the entire day, I had exactly what I needed to fill up my gas tank, buy myself lunch, even a new pair of shoes if I had wanted. I had access to everything I needed right there.

In a distance, I think I heard God chuckling. He was tapping his foot and humming a familiar tune: Mama and the Shirelles said there would be days like this.

May 21, 2014 A Soldier's Funeral
Recent Comments
0 | Leave a Comment
Browse Our Archives
get the latest from
Evangelical
Sign up for our newsletter
POPULAR AT PATHEOS Evangelical
1