By all indications, I was an at-risk child, doomed by an unfortunate fate to end up in one institution or another.

I’m just so thankful it was a church and not a jail.

Rose Hill Baptist Church in Columbus, Ga., to be exact.

Patsy Ward, herself only sixteen, not only invited me to Rose Hill, she drove from her home downtown all the way out Macon Road to pick me up and carry me to church because I was too young to drive. She did that Sunday after Sunday, Wednesday after Wednesday, never asking for or accepting a dollar for gas.

When I gave my life to Christ it was primarily because of Patsy Ward. I wanted to grow up to be just like her. Only Patsy never really got the chance to grow up much. She died  of an aneurysm shortly after giving birth to her firstborn son. Patsy would be so proud of how her boy turned out. He works in law enforcement, has a beautiful family, and he loves Jesus just like his mama did.  Patsy won’t be joining us this weekend as the youth group from Rose Hill Baptist Church gets together for a forty-year reunion, but I know she will be on everyone’s mind.

We weren’t a particularly extraordinary group of young people, but time and hardship has proven that we were graced with a remarkable faith.

We came from high schools throughout the city – Columbus, Jordan, Hardaway, Kendrick and such. Some played ball, a few were scholars, some were cheerleaders, others were class officers, but most of us were simply good kids trying to make our parents proud.

We have lived out our faith in a world whose brokenness we would only come to understand as adults, when we faced the death of our own children, divorces of our own, and the losses of business and homes and all those dreams we had way back when we were the kids known as Prophecy ‘72.

They called us that because it was in the summer of 1972 that we, the youth choir of Rose Hill Baptist Church, embarked on a trip that would take us to Quitman, Homerville, and Sylvania, Ga. Then on to North Carolina where we performed at churches in Moorehead City, Irwin, and at that wonderful Baptist mecca, Ridgecrest.

I never saw the inside of most of those churches because that first day out, we made a stop at the Okefenokee Swamps where I was bitten by a snake. I didn’t know it was a snake bite, of course, until the swelling in my foot subsided enough to see the fang marks. I spent most of that week sleeping in the air-conditioned bus.

That snake bite kept me from performing in the Sunday service some 40 years ago, when Prophecy ’72 concluded their trip with a hometown performance. But this coming Sunday, July 15, Prophecy ’72 will once more host a  hometown concert at 11 a.m. at Rose Hill Baptist Church. And although I never could and still really can’t sing a lick, I plan to be there alongside all those friends who first prayed and loved me to Jesus.

(Don’t look for us to sing Revive Us Again, Lord. It has a different meaning for us now that we are over fifty.)

We marvel at who we have become – lawyers, bankers, people of commerce and businesses, educators and medical professionals, and, yes, even a scribe, who records the stories as best she can remember.

Had it not been for those friendships formed at Rose Hill Baptist Church all those years ago, and the prayers of the people, I, like Paul, would likely be writing letters from prison.

July 15, 2012 Where do they go now?
Recent Comments
10 Comments | Leave a Comment
Browse Our Archives
get the latest from
Evangelical
Sign up for our newsletter
POPULAR AT PATHEOS Evangelical
1 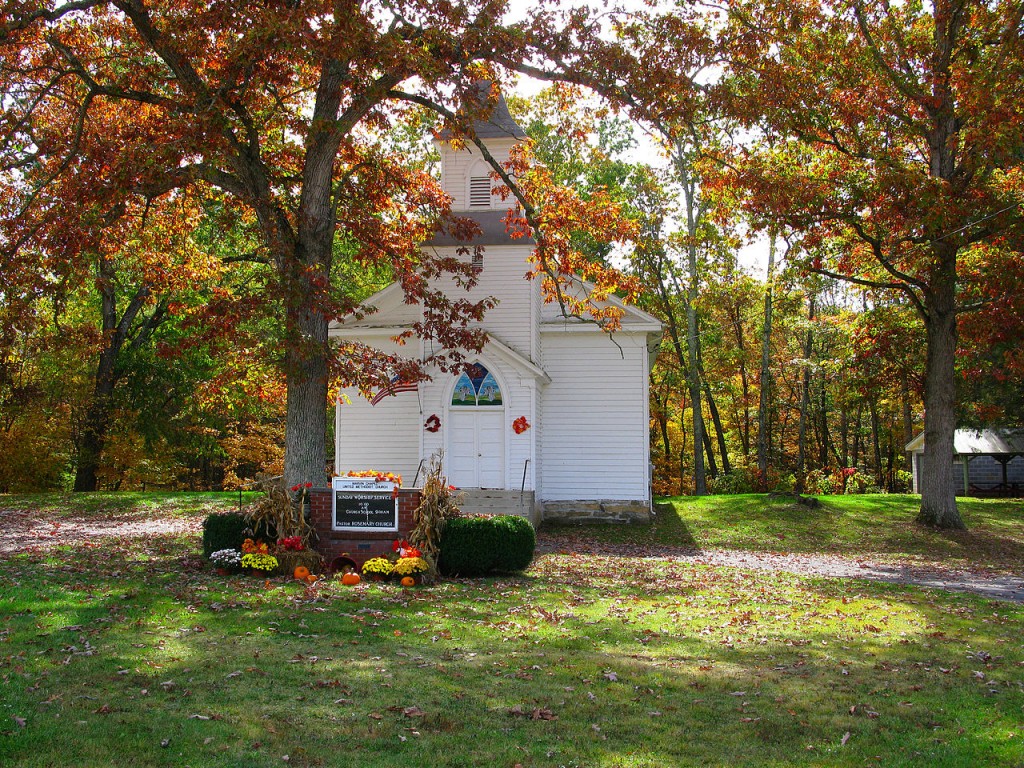 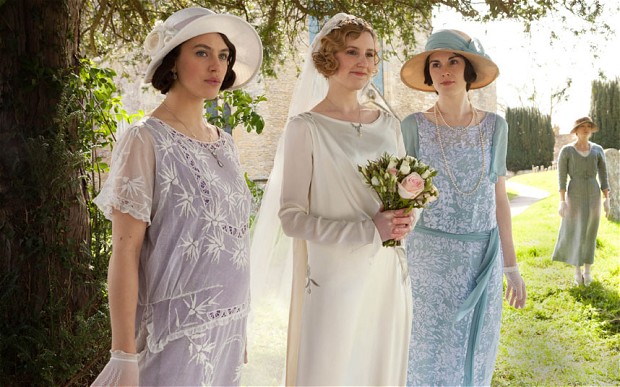 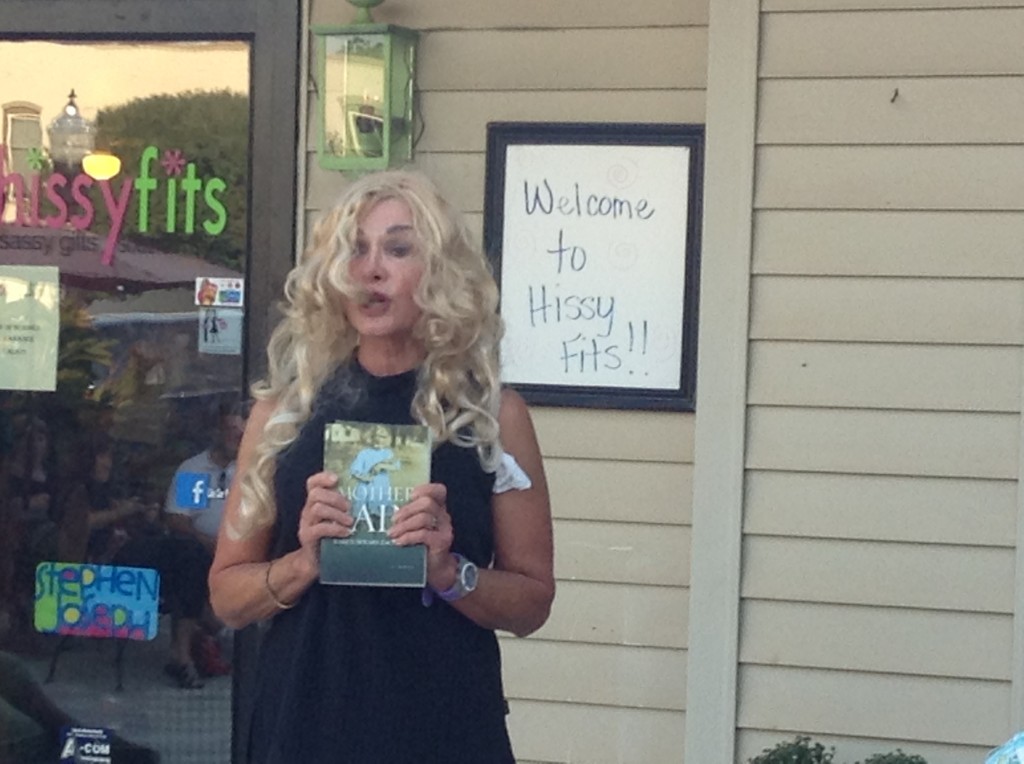 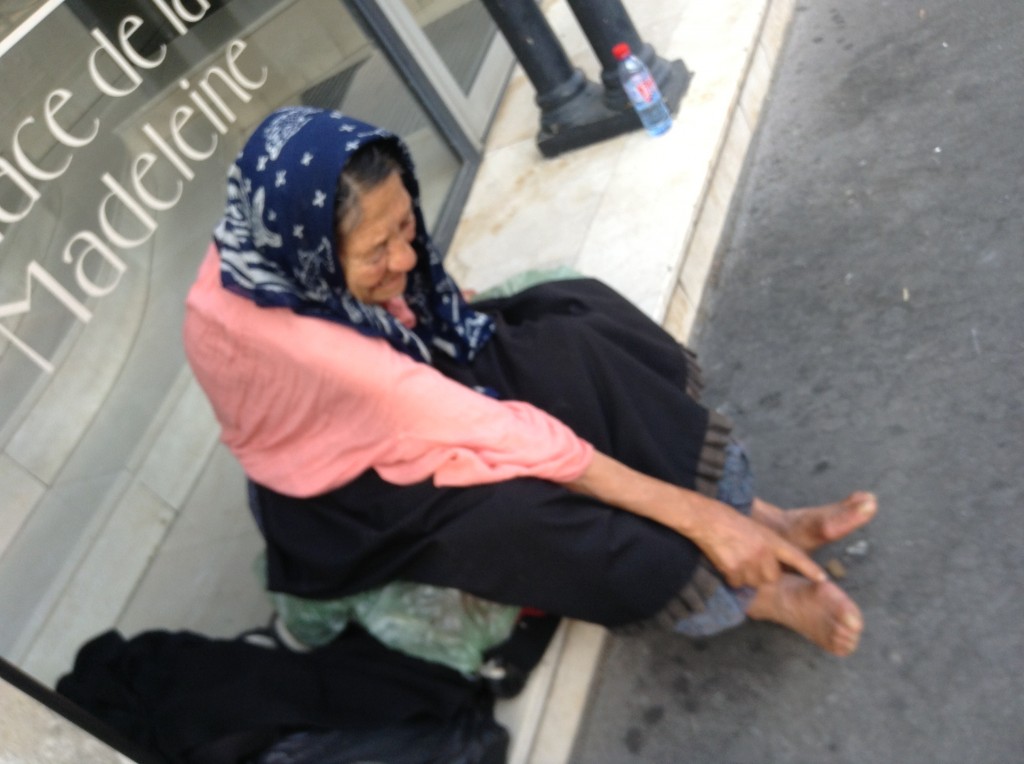