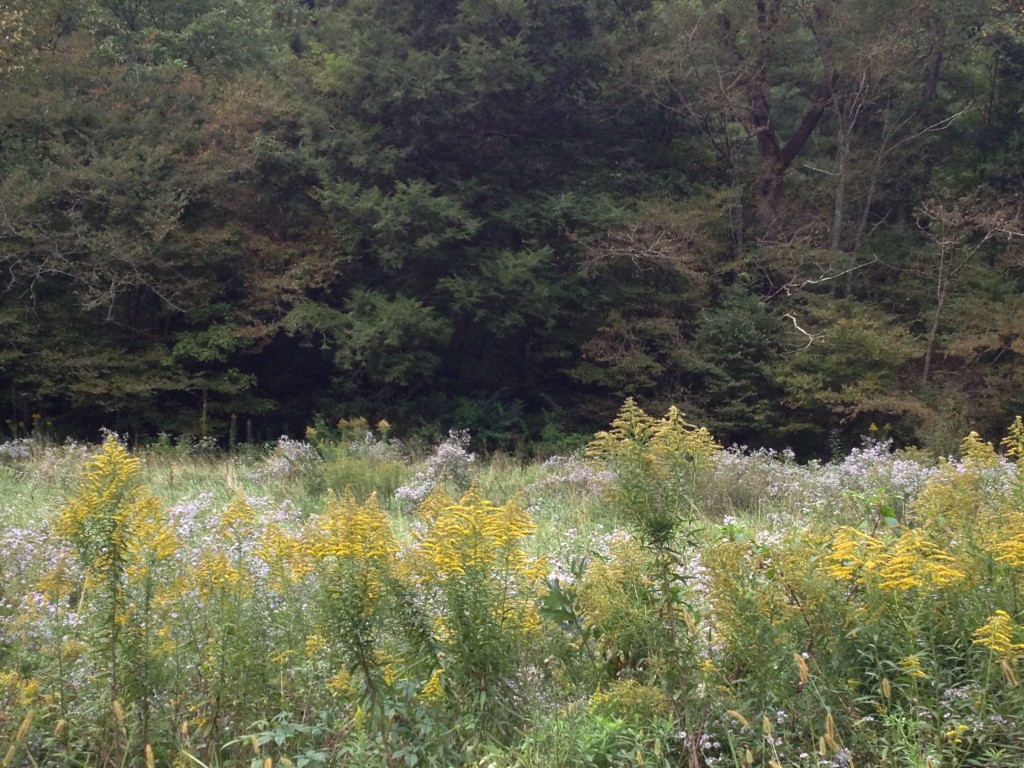 I often get asked which is more difficult to write, non-fiction or fiction, which is something like asking me which one of my twin daughters was more work to raise.

Those who think writing fiction requires no research don’t understand the challenge of writing good fiction.  Imagine if neurosurgeons approached brain surgery in the same unprepared, haphazard fashion that some people approach writing.

Every book I have written has challenged me. Hopefully they have challenged the readers as well.

Two books in particular informed MOTHER OF RAIN. One was a children’s book HITTY by Rachel Fields .It was a Newbery Award winner for excellence in children’s literature in 1929.  Several women have told me they read the book as a child. I incorporate the book and the Hitty doll into my novel. You can easily find the book and the doll online. 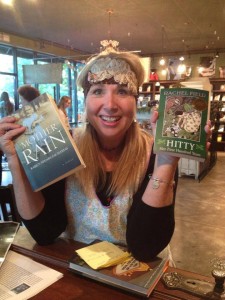 The other book that informed my writing was the Dictionary of Smoky Mountain English. I received a note this week from Dr. Michael Montgomery, a co-editor on the book. Here’s what he had to say:

I am proud that our dictionary has given you inspiration and been a tonic during your writing of the novel.  In his three small books of Smoky Mountain lore and in choosing quotations from his career-long harvest of notes, recordings and other materials, my late co-editor went by a simple precept: let people speak for themselves.  Southern mountain folk are described sometimes as taciturn or in countless other ways, but the fact is that so many words have been expended about them rather than by them.  He and I knew that a dictionary that drew very heavily drew first-hand from speech would interest and touch browsers in ways that no dictionary had ever done.  And sure enough, I’ve found that people of all kinds, young or old, simply lose track of time in wandering through it and meeting–almost hearing–those whose wisdom, character, humor, or humanity is encapsulated into small bits and pieces of language therein.  You are the first novelist that I know who have heard the voices, and I know that through the characters in your book, new voices have joined the chorus of mountain people who have much to say if we will only listen. 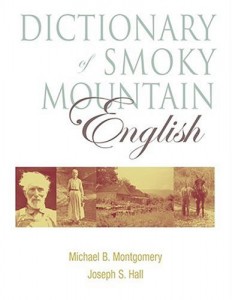 Listening is the obligation of every writer, fiction or non-fiction, but it is especially hard to do in a culture that believes everyone should live their lives out loud.

Who can possibly hear anything, much less understand another, given the noise of today’s culture?

October 2, 2013
Parachute Powell: A visit with a Modern-Day Zeb
Next Post

October 7, 2013 The Death of Miriam Carey: An Unnecessary Cruelty
Recent Comments
2 Comments | Leave a Comment
Browse Our Archives
Follow Us!