Were you the strange child wandering in the woods like me? Perhaps you mixed potions out of toothpaste and shampoo? Feeling completely at home in your own skin, whether it was talking to spirits or sleeping in a wizard’s robe. Those were the days before life separated us from our truth. So many things happened along the way. The witches’ journey is not meant to be easy. Our path back to the spiritual home of witchcraft is perilous. We arrive having paid high costs that are tiny in comparison to the rewards of returning home.

The Road Leads Back To Where It Began

I was recently asked in an interview about how I arrived where I am today. Instead of rambling on in great detail about life events, training, following those pale torches, lots of hard work and a bit of old fashioned luck, I replied that I had been the strange child wandering around in the woods. Life happened, yet here we are today. That was a spontaneous answer that truly got to what mattered: I had felt completely at home in my own skin when I was young, before the fact that I was a poor fit for my family became painfully obvious. Not to mention I hadn’t yet realized that I could stop being rejected by my peers if I learned to fit in. My adaptation was to become incredibly secretive. The real me, the natural born witch, went deep, deep inside. At school I became more likable. Forced myself to conform as much as I could. At home, well, I coped with home by being there as little as possible.

Seasons In The Sun

The beginning of summer has always made me feel a bit sad. One of my favorite pop songs as a young child was “Seasons in the Sun” by Terry Jacks, a very odd choice for a six year old to go around singing. Even today, this song still plays loops in my head during June. Looking back, this song expressed what I couldn’t have articulated as a child. Summer, to me, was a sort of death. School was an escape from a home that was increasingly uncomfortable for me. School was my escape, especially since I often took refuge in the woods on my walk home.

The forest was more of a home to me than the dwelling where I lived. In my bedroom, I arranged piles of rocks, other things from the green world, and found curiosities. I was creating tiny altars wherever I could, not that I knew that this was what I was doing.

Not surprisingly, I struggled to find a place that was truly home through my twenties and thirties. The common theme regardless of address was the lack of comfort. I was most certainly not at home in my own skin. True that I had my tiny altars, hidden books and secret spells but there was a longing in me to return to something that I can only label as “home.” A spiritual home, a truth, a reconnection.

Tower Time: No Home To Be Found

Flash forward a few more years. My Tower Time – a reference to this card in the tarot – when my carefully constructed, yet entirely uncomfortable, life was crumbling, taking down in the landslide our home and finances. Divorce, illness, chaos. I had to tell my sons that we had to sell our home. Not only that, but just about everything in it had to go, too. If you’re a parent, you’ll know how painful that was for me. We entered a four year period of moving from one temporary address to another. At night, my youngest son and I would lay in his bed singing Phillip Phillip’s “Home.” Wherever and whatever his bed was, we sang that song for a couple of years.  For two months, it was a mattress in the basement office of a dear friend, while my oldest son stayed elsewhere. He took it all in stride, even when I had to claim his car as my own. I promised him that I would make it right. That one day we would have a real home, full of what home meant to us as a family. 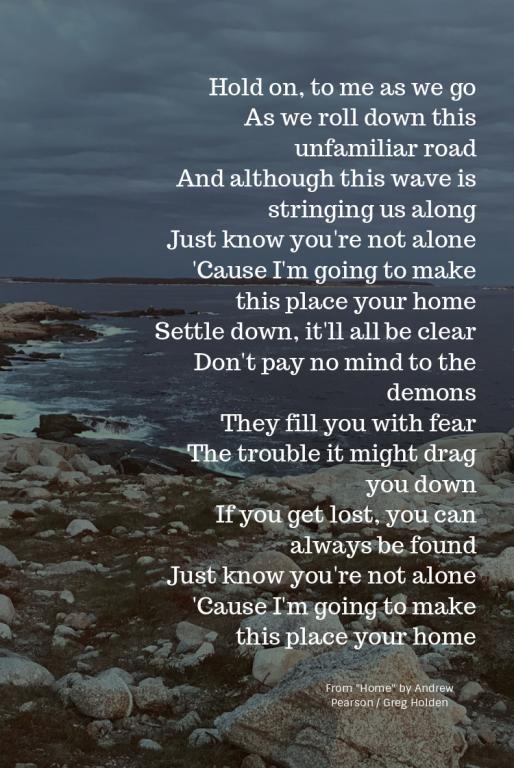 One morning, I decided to set out to find a certain hiking trail that I’d heard about. All I can say about that morning is that I was compelled by a force greater than me. I like to think that it was Hekate. I couldn’t find the trailhead. Instead, I crested a hill overlooking a sleepy fishing village. My eyes recognized home for the first time. My soul sighed in deep contentment.

A year later, forces led me through a series of events that resulted in renting a lovely cottage in the village. A homecoming, for sure. Yet, this dwelling wasn’t our home, even though we were in the right place. Heartsick, yet determined, I found myself wandering around constantly. One day I found myself in a large bookstore, trying not to cry. I stood in front of the spirituality section, quietly sending a message out for guidance. The answer was a book, as it so often is. Broken Open by Elizabeth Lesser gave me strength and hope when I was low on both. In that same moment, I made a promise to myself that one day my own book about Hekatean Witchcraft would be on the shelves in front of me.

Making A Home Out Of Magick

I was hustling hard to get out of a serious financial mess. Owning our own home seemed years away. I created a spell, infusing all manner of objects and a potent incantation (with a detailed list of what we needed in a home) into a witch bottle.

Some months later, I heard of a house for sale in my beloved village. There was absolutely no way that any bank would give me a mortgage, yet I persisted, going from one potential lender to another. I had, miraculously, scraped together enough for a 10% down payment. Still, each banker said they couldn’t help. While all this was going on, I signed the contract to write here on Patheos Pagan. With my first article on my mind, I set out for one final attempt, picking up a dear friend to accompany me. After the meeting with the mortgage broker, we set out for our favorite beach. On the sand, we worked our witchery, claiming the mortgage for the run-down little house as approved. I wrote the words, “Keeping Her Keys” in the sand, laying claim to this blog as the home for sharing my views about witchcraft. 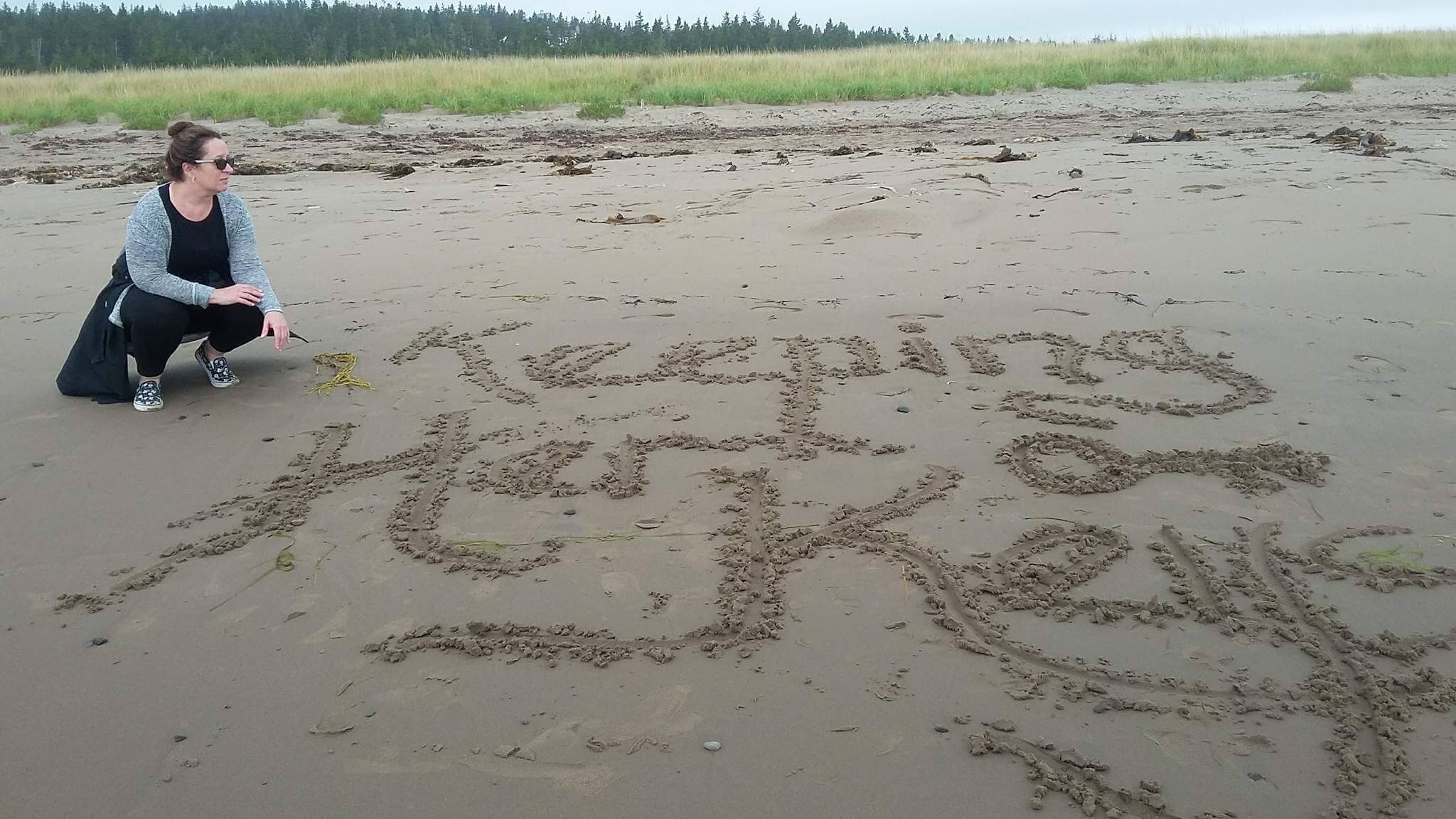 Keeping The Keys To Home

The mortgage was approved. In fact, I went back to my “home” credit union that had initially denied my application and explained that I had gotten a mortgage. This led to me getting an even better deal. As for claiming Keeping Her Keys, well, this has become a home for witchcraft for not only myself but hundreds of thousands of all of you. I welcome you to this space. Perhaps by sharing my journey you’ll be inspired. Witchcraft and the magic of tenacity pays off in the end.

Homecoming In A Bookstore

A few weeks ago, I stopped by that bookstore to see if they had any copies of Keeping Her Keys: An Introduction to Hekate’s Modern Witchcraft. I asked a staff member to search for the book. When she said they had it, my pleased response led her to ask if I knew the author. I said that I was the author. We found the book prominently displayed in the very section where I had made my claim almost exactly four years earlier. She was so excited that I was there that she called up the manager, resulting in a big fuss. I signed all the copies and they made a special sign. I had sat in the coffee shop inside of that store for months, scribbling notes with stacks of books all around me, way back when we lived nearby. Those notes were driven by the vision I had received for what has now become The Sacred Seven, my course for unleashing your inner witch through true magic and fierce love. Such a homecoming.

Each morning when I wake up, my first thought is that I am home. For the first time, I am exactly where my truth lives. I get to live the experience of being truly at home in my own skin. The house is chock-full of things that reflect our individual truths, and that of our family. We put our sweat and blood into renovating this place. We are supported, validated and free to be who we are. What’s more is that through my pursuit of home, I’ve met so many of you who are doing the same thing. Each day, I receive so many messages about your struggle. Persist, beloveds. You will get there. Together we can reclaim that truth buried so deep within us. Returning to that child who was so full of magic that others jealously tried to destroy it. We will come home to witchcraft. 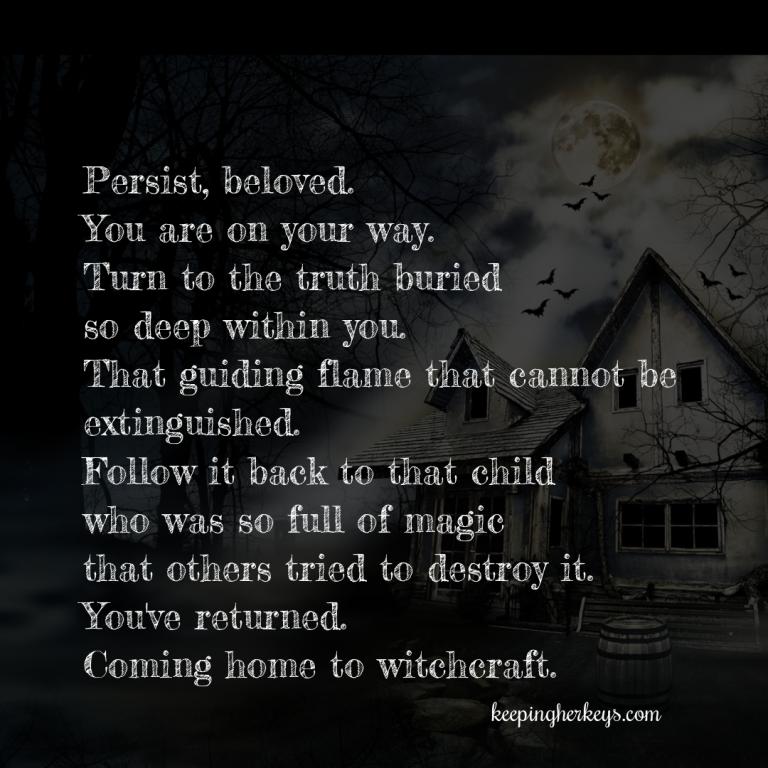 Listen to my interview with the fabulous witches at Crossroads and Cauldrons. 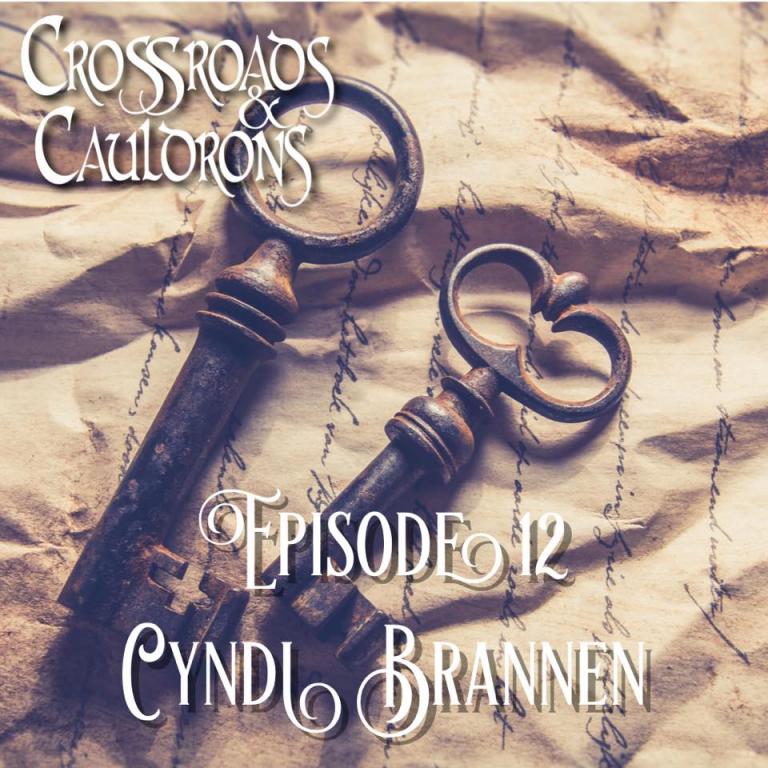 Previous articles in my series exploring The Witches’ Journey related to Coming Home to Witchcraft:

A ritual to get you on your way home: WHOLE Moon Ritual: Harnessing the Full Moon For Wholeness
The shadow self and living your truth: Are You A Real Witch? The 13 Symptoms of Shadow Syndrome And Ways To Recover From It
Dealing with Imposters and Managing Our Own Shadow Syndrome

The costs of witchcraft are high, yet seem tiny compared to the rewards: The True Costs of Being a Witch 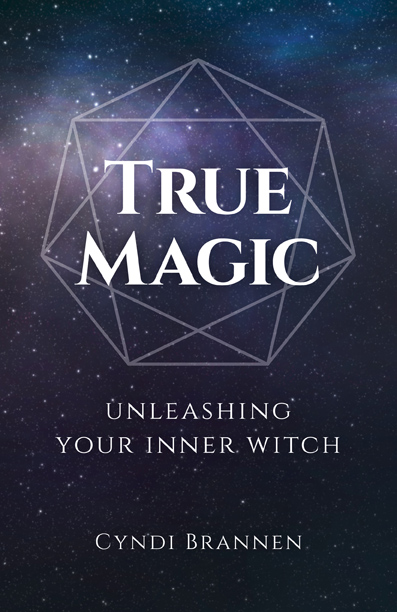 About Cyndi Brannen
Cyndi Brannen, PhD, is a witch and spiritual teacher, a trained energetic healer, psychic and herbalist. Her teaching and writing extends from where she stands at the crossroads of personal development, spirituality and witchcraft. Keeping Her Keys: An Introduction to Hekate’s Modern Witchcraft explores Hekate from her ancient origins to modern understanding through magic and personal development is available now from Moon Books. True Magic: Unleashing Your Inner Witch uses the magic of the elements and the three realms to activate your true witch powers and will be available later in 2019 from Moon as well. Connect with her on Facebook or at keepingherkeys.com to learn more about her teaching and writing. Cyndi lives in rural coastal Nova Scotia with her two sons where she can often be found wandering the cliffs or wild foraging plants. She lives what she teaches: fierce love, emotional courage and true magic. You can read more about the author here.
Previous Post 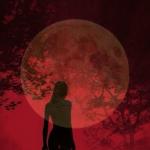 June 13, 2019
Beyond Drawing Down The Moon: Practicing Powerful Lunar Magick
Next Post 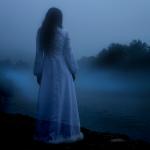 June 29, 2019 Opening Up Your Personal Magic Circle: The Power of Vulnerability
Recent Comments
34 Comments | Leave a Comment
Browse Our Archives
Follow Us! 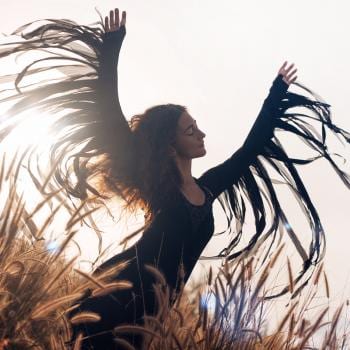 Witchcraft on Lockdown
These are challenging and unusual times we are living in. The future is...
view all Pagan blogs
What Are Your Thoughts?leave a comment
Copyright 2008-2020, Patheos. All rights reserved.