What Amy Coney Barrett and I Have in Common

What Amy Coney Barrett and I Have in Common October 13, 2020 Kelley Mathews

Patheos Explore the world's faith through different perspectives on religion and spirituality! Patheos has the views of the prevalent religions and spiritualities of the world.
Embed from Getty Images
I don’t typically look at Supreme Court nominees and think, Wow, we have a lot in common. But Amy Coney Barrett is my age, and we are both moms and Christians. So there’s that. When I heard she was from New Orleans, I took another look.
Judge Barrett attended St. Mary’s Dominican HS in New Orleans, LA, about an hour’s drive south of St. Joseph’s Academy – Baton Rouge, which I attended. We both graduated in 1990. While that’s kind of fun, and it’s very gratifying to see a peer attaining career achievements the way she has, the similarity that stands out to me is the all-girls education she received. No, I’m not at the pinnacle of my career. But I know the sort of training and opportunity that single-sex high school education provided both of us.

Without boys to compete with (or for), we were allowed to focus on science, math, English, government—whatever subject we gravitated toward, we were encouraged and pushed to succeed. Neither our sex nor social gender expectations played a part in whether we should be leaders on campus—every position was open to us by default. Excellence and opportunity were the norm, and I believe that foundation did (and continues to do so for current students) catapult us and our classmates into confident, competent thinkers and doers.

Integrated schools offer many opportunities to boys and girls now. I’m not knocking them (my family is intimately involved with our public school district). But an all-girls school empowers girls in a unique way: when the system itself invests in girls, they learn their value in a world that often subjugates or condescends to them. They are actively taught that they are capable and valuable as workers and leaders.
I didn’t always appreciate SJA. And I know single-sex education is a privilege not available to nor wanted by all. But the Amy Coneys and Kelley Marantos who now walk the halls of SJA or Dominican or other similar institutions will emerge knowing they have gifts, talents, smarts, and hearts that the world deserves to know. 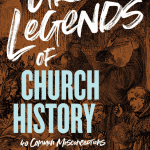 October 13, 2020
Recent Comments
0 | Leave a Comment
"Thank you sincerely for this. I will continue to work toward learning in this. Your ..."
JustinTBC Why ‘All Lives Matter’ Misses the ..."
"Kelley, thank you so much for this wonderful review! I so appreciate it!"
Glenys Nellist Read This Book: ‘Little Mole Finds ..."
"Good post. I learn something totally new and challenging on website. water dispenser to buy ..."
Sikhar Dhawan Get a Sneak Peek into Our ..."
"Great interview! Thanks for sharing about the book's important message for women."
Debbie Wickwire Kat Armstrong Tells Women: ‘No More ..."
Browse Our Archives
get the latest from
Kelley Mathews
Sign up for our newsletter
POPULAR AT PATHEOS Family
1 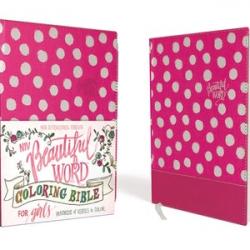 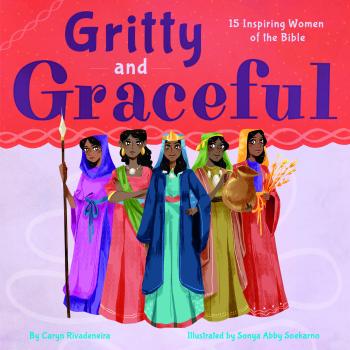 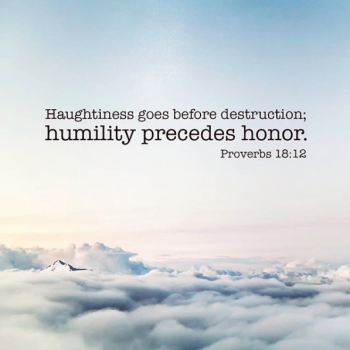 Family
Humility and Integrity: the Foundation of Leadership
Kelley Mathews 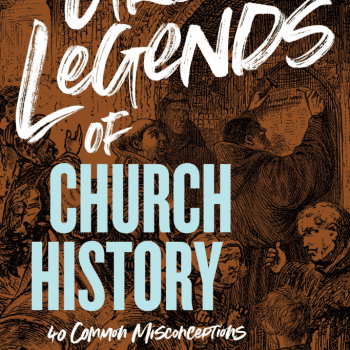