The USA is well known for providing foreign aid every year to what the U.S. Congress deems as deservingly poor and struggling countries that embrace democracy. Annual U.S. foreign aid last year totaled $39.2 billion. That might seem like a lot, but it is still slightly less than 1% of the annual, federal government’s budget. No nation has received more of this aid than Israel through the history of this aid, with Israel getting about $3 billion per year for more than four decades. 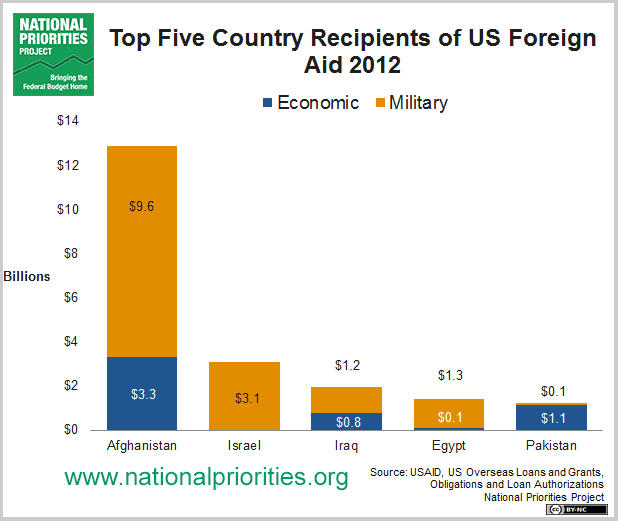 Of course, some of this U.S. assistance goes toward supplying these countries with military equipment for defensive purposes, especially in the case of Israel. But most of it doesn’t even go to such or even governing administrations, but to NGOs, non-profits, and other humanitarian organizations. And the U.S. imposes stringent accounting of the use of this economic aid.

The U.S. began its foreign aid program under the Truman administration following WWII with the initiation of the very successful Marshal Plan. Every U.S. president since then has been a strong proponent of this federal assistance to deserving countries until President Donald Trump darkened the hallways of the White House. His thinking has always been that nations are taking advantage of the USA, and the U.S. foreign aid program is just one symptom of it.

Notwithstanding that all such aid must be scrutinized, I think that’s a bunch of baloney! As I have posted before on my blog, I think Donald Trump is not “making America great again,” as he claims, but making America in the image of Donald Trump, who is not a worthy model as a human being and drastically needs an inner conversion of his soul.

This week, President Trump submitted his administration’s annual budget to Congress for approval. In a substantial departure from past presidential administrations, Trump’s budget includes a 21% haircut of our annual foreign aid.

That seems to be in line with Donald Trump’s history of his own personal finances regarding giving to charity. Many political pundits as well as many American voters have speculated that one of the reasons Donald Trump refused to make public the past several years of his income tax returns from the time of his 2015-16 political campaign for president to the present time is that these returns would embarrass him for their lack of charitable giving compared to his net worth. All presidents in nearly the past fifty years had made their tax returns public before winning the presidency.

This is just one more of the alleged 16,000 lies–according to fact checkers including both the The Washington Post and The New York Times–that Trump has committed while president. No wonder he’s always bellowing FAKE NEWS! They are exposing the truth about him. The truth is that Donald Trump is the FAKE NEWS, and his allegation that the U.S. is wasting its money on foreign aid is an example of it.

According to the Gospel of Luke, Jesus said in his Sermon on the Mount/Plain, “Give to everyone who asks you, . . . Do to others as you would have them do to you” (Luke 6.30-31 NIV). Then Jesus added, “Give, and it will be given to you. A good measure, pressed down, shaken together and running over, will be poured into your lap. For the measure you use, it will be measured to you” (v. 38).

I believe that what Jesus says here should not be applied only to individuals, but to prosperous nations like the U.S. as well. And I think many Christian members of Congress, if not a few presidents, have thought likewise over the years. America, don’t let President Donald Trump trash our giving economic assistance to needy countries! The U.S. will be respected for it not only by those nations but others. 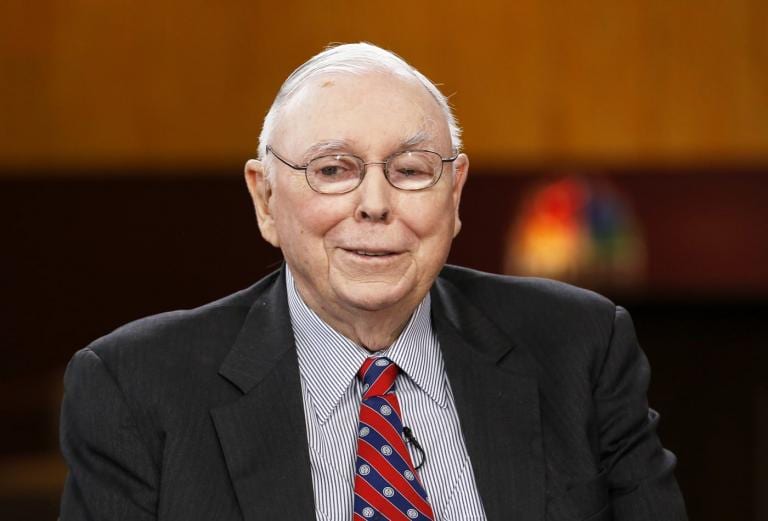 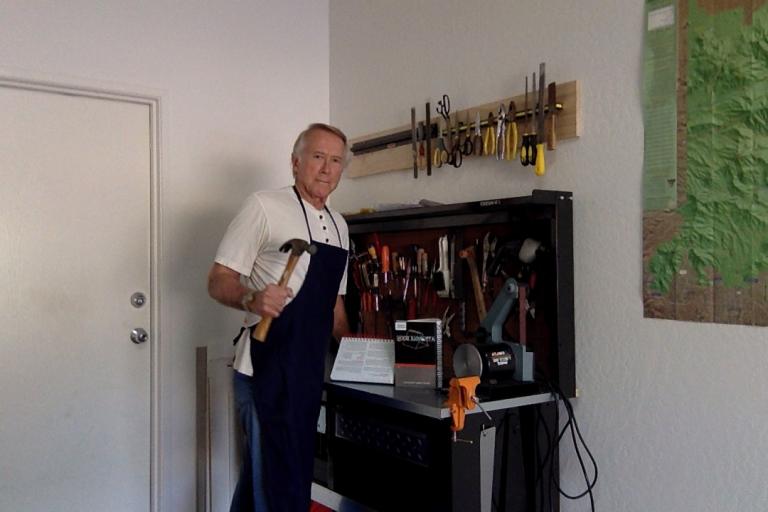