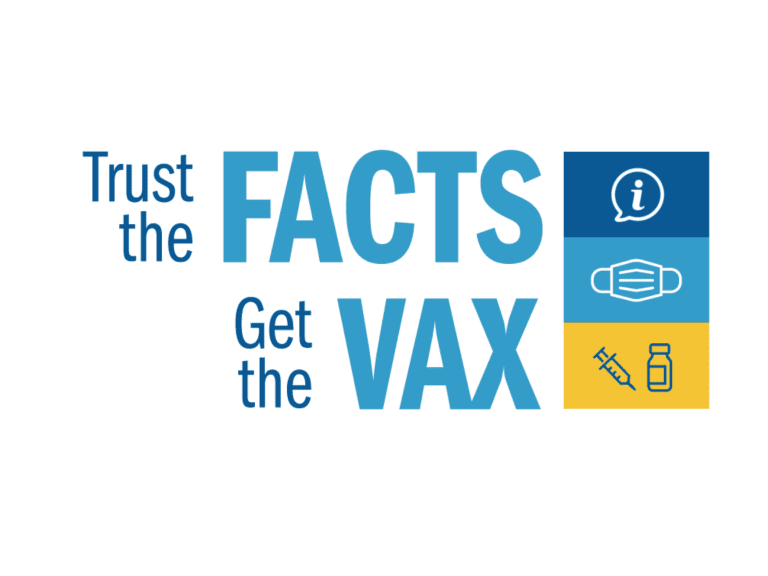 Crunch time is happening all over the U.S. for the approximately 25% of adult Americans who have refused to take a COVID-19 vaccination. Employers are firing the unvaccinated left and right. And it is working. Half or more of such unvaccinated employees are succumbing to taking the shot rather than losing their jobs. Medical experts having been saying all along that the only way to beat this pandemic–and thus for societies throughout the world to get back to normal–is to achieve “herd immunity” of at least 80-85% of the people having the virus antibodies, which happens either by being infected with COVID or getting the vaccination. And so far, American children under 12 years of age, which accounts for about 15% of U.S. population, are not allowed by the FDA to have the vaccination. So, just about every adult needs to be vaccinated for the U.S. population to achieve herd immunity.

As I’ve written in other posts, here and here, it is the moral thing to do, to get the shot! How so? Community precedes individual liberty. That is, the protection of the health and welfare of the community is of greater concern to society than the protection of individual liberty when the exercise of that liberty seriously endangers the community.

In other words, the unvaccinated don’t have the right to threaten other people with the potential to get infected with this viral, deadly, pandemic and transmit it to others who may die from it while the transmitter may be non-symptomatic the whole time and therefore not know he or she is infected with the virus unless they get tested for it.

And these vaccination mandates ordered by states, universities, corporations, and whoever are legal. Take the American Revolutionary of 1777. Small pox was ravaging the American forces. General George Washington therefore imposed a small pox vaccination mandate on his troops. Historians claim it contributed to winning the war as much as any battle they waged against the British.

And in 1905, the Supreme Court ruled against a Cambridge, Massachusetts, church pastor who had brought a lawsuit in which he refused a vaccine mandate for small pox. Justice John Marshall Harlan wrote in his majority opinion, “Real liberty for all could not exist” if people could act “regardless of the injury that may be done to others.”

This explanation means that community precedes individual liberty. And right now, adhering to this maxim is finally working, it is the moral thing to do, and it is legal. 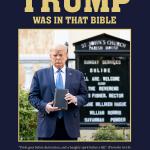 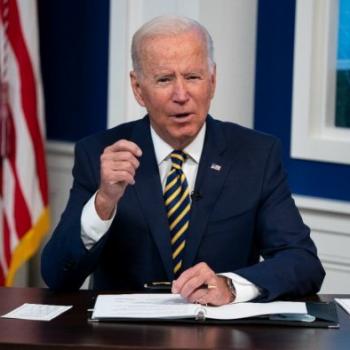