How to Be Friends With God 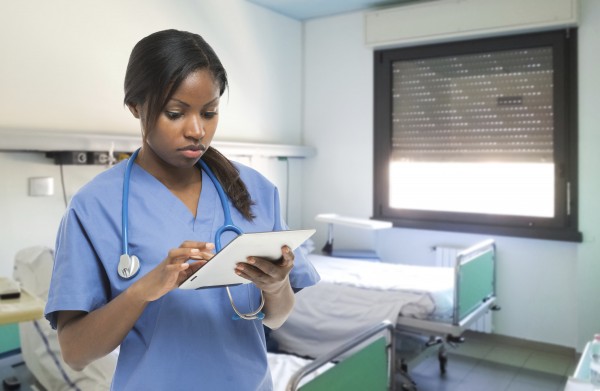 So, I’m in the Dr’s office yesterday and there’s an office assistant there who had no idea who I was [or who I think I am] and probably never heard of my music until yesterday. My doctor asked me what I’d been working on, and I played him a new song off my phone. With the assistant standing there trying to figure out what in the world is going on, my Dr. and I start enjoying emotionally the new song I was playing. Suddenly I noticed the assistant quickly stepped out… I didn’t know if that was a good or bad sign, but my Dr. and I kept vibing to the song.

At the end she comes back in and starts to talk to me about how the song spoke to her. Humbled by her comments, my Dr. who you can tell by now is a close friend of mine, stepped out while she began to share her deep feelings about the lack of God in her life, being raised not religious, and the fear she feels about God, death, and all the other hot button things that we all feel.

We talked and shared, but what continues to be a frustrating thing to me is how I always have to share with people like my new friend, is the other side of God, who is our friend as well.

Again, I noticed with her that way of thinking was not only foreign, but felt like blasphemy. And the sad part, this is becoming more and more common. Most people see the angry, tsunami, non protecting-terror attack-allowing God who kills innocent people, rather than the friend. I get it. I really do. And to this day I know it is the most difficult thing to communicate to your non-believing and even believing friends who see the mean angry earth destroying God. Truth is, that was me most of my life.’

I was raised around “God’s gonna get you” type people as well. The churches I played for as a young musician preached that often. No love, no big brother, no best friend, no hero that saves the world type of sermons. Just the typical preaching that makes you feel like there’s a huge river that separates you and God and you can’t get close enough to him to see who He truly is. And although I had moments of closeness to him as a kid, who would play songs to him in the dark, and would climb on top of the roof at night and have talks with the stars, I still grew up with fear more than friendship.

1. I SHARED THE MESSAGE OF LOVE

If you want to help me change the way this world sees our savior, please do the same. No scary painting is inviting. Who wants to get to know a God they don’t think wants to get to know them? Stop painting these scary weird pictures of God to the world. Preach how God loved this world so much that as soon as it was broken, He already created a fix it plan through His son, and He will never give up on chasing us, grabbing us, and calling us His sons and daughters.

It is the story of a young future queen of England who went shopping with her mother one day at one of their prestigious department stores. Since the future queen was still a child, she did what children do: she acted a fool in the store! Swinging on the mannequins, jumping up and down on the display beds, only to cause her mother to say until she was blue in the face STOP IT!  To no avail, the young future queen of England ignored her mothers request to stop the shenanigans. Until her mother tried another approach. Instead of pointing out the wrong her future leader was doing, she informed her of her value. She told her “don’t you know who you are? The reason why I’m asking you to stop is because someday you are going to be the leader of all of these people that work in this store, and that shop in this store. And how you’re acting right now is not reflective of the greatness inside of you.” Showing her daughter the bigger picture of her value changed her actions. If you keep telling me I am a son of the most high, even though I may not be acting like it right now, gives me something to look up to that’s bigger than the choices I’m making at the present time. You raised who I was in my image of myself. You told me I was valuable. So valuable that someone was willing to die so that I could live. That’s motivation for change. That’s a great place to start a beautiful friendship with the person on the other side of the bridge that religion built. That’s what I told my new friend at the Dr’s office. That’s what I’m telling you. Please, tell somebody else about WHAT A FRIEND WE HAVE IN JESUS. Oh, and my check up went well. Me and the Dr. are friends!

September 12, 2015 Guest Post by Tammy Franklin: Marriage "Beyond the Nest"
Recent Comments
0 | Leave a Comment
"Glad he is so careful to condemn lusting of the heart. I wish he would ..."
Smarter Dias The Great Divorce
"A big fan of your songs! felt so good reading this article, she is very ..."
Joyful Times Today Guest Post by Tammy Franklin: Marriage ..."
"steven furtick only preaches about himself. total ego me me me . He has never ..."
Mike Rights Why I’m Not in Love with ..."
"I just read this and I blogged something similar the other day: http://blogs4christ.weebly...."
Joe Peters Trust What He Allows
Browse Our Archives
get the latest from
Family
Sign up for our newsletter
POPULAR AT PATHEOS Family
1