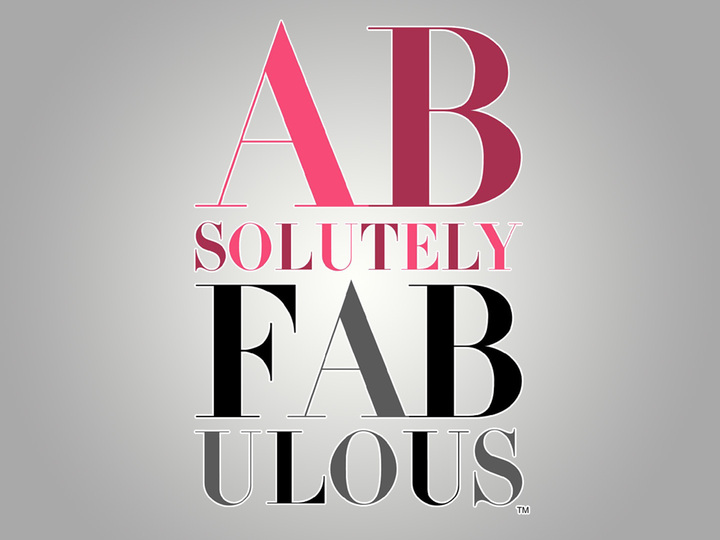 “I sat in many church pews as a child and I dipped in many waters. My paternal grandmother made sure that I had a proper Methodist christening. Thirteen years later, I dunked into Southern Baptist waters by my own conviction. Men in my family did not take me to church or talk too much about God. By the time I drank from the Zamzam Well in Mecca, men had started to determine how I interpreted my faith.

Novelist, academic and contributor to the upcoming Salaam, Love: American Muslim Men on Love, Sex & Intimacy (February 2014) anthology Haroon Moghul writes about his visit to Jerusalem in A Place for Women:

“Though [American Muslims] have gotten some kind of handle on pluralism, over gender we still stumble.

Instead of creating a comfortable and welcoming space for meditation, contemplation, and prayer, too many mosques—and the Muslim communities behind them—go out of their way to push women out.

A sign in a mosque in bourgeois Virginia: ‘All sisters, please stay in the kitchen.’ In Long Island, there is a mosque whose main door, reserved for men, must have cost tens of thousands of dollars. But the women’s entrance leads to the kind of staircase you expect to be mugged in. In rural New York, a men’s entrance that opens out onto the main prayer area, while the women’s area is not only dumped in the damp basement but also set apart by a rusted chain-link fence.

“Or put in another way, just because one is able to transform injustice into personal growth does not mean the injustice is a ‘good’ thing.”

In Hajar of the Desert, Dr. Amina Wadud writes:

“…a single black female, head of household not only makes this [Hajj] ritual necessary but also makes it possible by her tenacity of survival in spite of gross race, class and gender inequality.”

(For a woman who changed the course of history, it’s shocking how rarely Hajar is mentioned, isn’t it? “No Hajar, no Ismaʿil. No Ismaʿil, no Zam Zam. No Zam Zam, no Mecca. No Mecca, no Quryash. No Quraysh, no Muhammad. No Muhammad, no Islam.” – El-Farouk Khaki)

Susan Carland shares a  personal reflection on Hajj as a spiritual journey we can participate in every day:

“The light around which the moth of my soul spirals is both telling and formative. What is at our center matters.”

Dr. Omid Safi gets it completely right in How to keep Malala from being appropriated: 5 points on Malala, Obama & Jon Stewart:

“The very anxiety over what Malala is doing and should or should not be doing smacks of a patriarchal nature. This is a bold and courageous young woman who has stood up to misogynist bullies, been the victim of an assassination plot by getting shot in the face, and again risen above that to continue with her calling to promote the cause of girls’ education. No amount of analysis or concern — even righteous concern — should take away her agency, her will, and her resistance. To negate her agency, even by would be allies, is yet another attempt to negate her humanity.”

October 23, 2013 That's inappropriate
Recent Comments
0 | Leave a Comment
"Beautiful"
Sai Who Mothers the Mother?
"Its depressive to see how young ladies are being forced into marriages, as if the ..."
Ruxx Inno Girl Bachelor
"Salaams Zahra, Wow, that piece is so deep and so honest on so many levels. ..."
S. E. Jihad Levine My Iranian Breakup
"This letter was so heart-felt.... I have been in this place for so many countless ..."
Mickie Love Letter to Single Sisters
Browse Our Archives
Related posts from Love, InshAllah