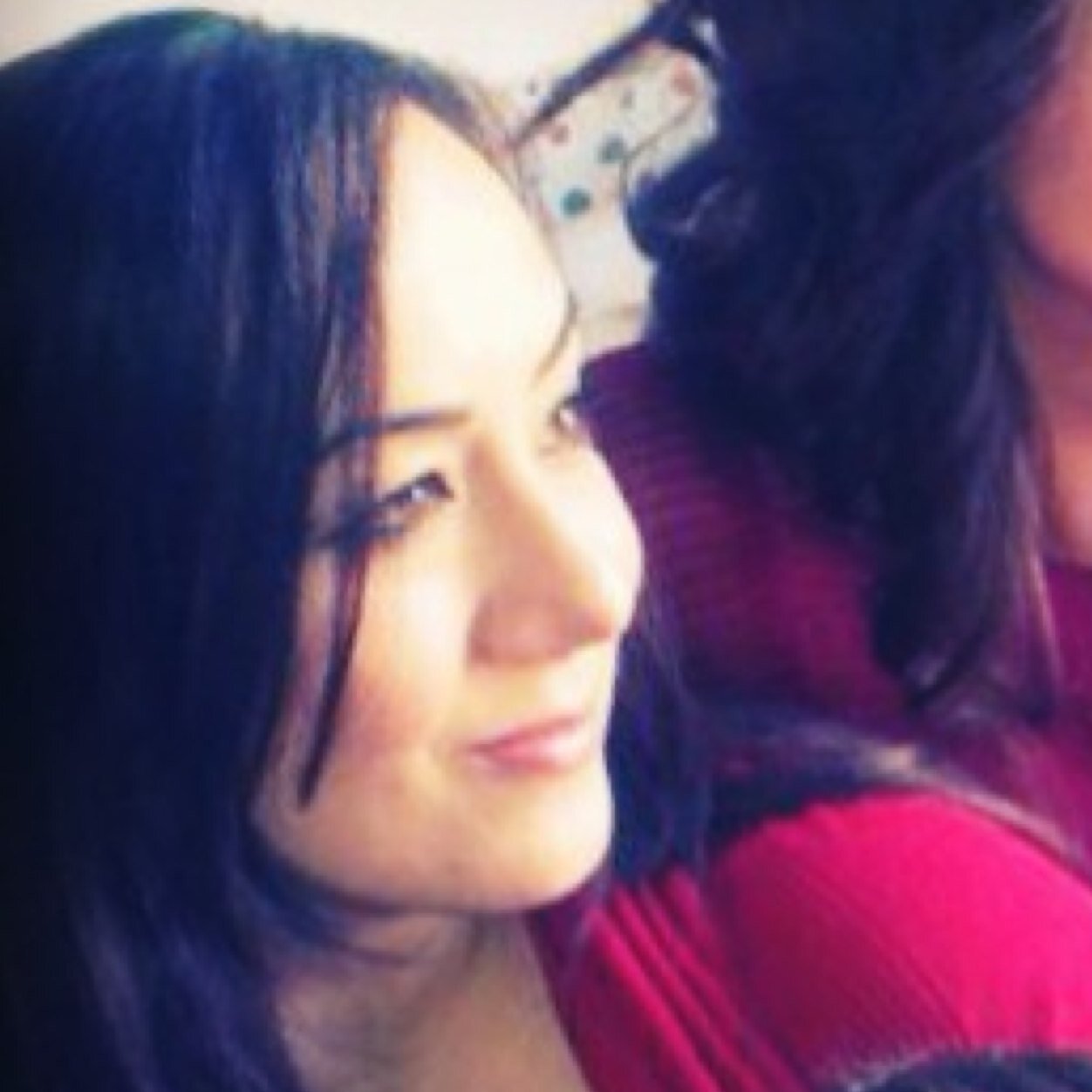 I was five years old when I realized that I was different from the kids around me. This was in the 80s when there weren’t a whole lot of Muslims, especially in the small Northern Californian neighborhood where I grew up. I was placed in a Spanish/ESL class on the first day of school because of my dark hair and dark eyes. I was placed in a room with children who looked more like me than the blonde haired, blue eyed ones.

I sat through class staring blankly at the teacher, terrified because I had no idea what she was saying. In a language that I had never heard before, the teacher commanded the children to do something and they all stood up. I followed suit. She sang out some more instructions and the children walked in different directions. I didn’t know where to go. I held my cold hands in front of me and my eyes stung with embarrassment. I stared at the teacher and wished I knew what she was saying.

She finally pulled me to the side, gave me a piece of paper and crayons, and sat me next to a teaching assistant where I quietly colored until my mother came to pick me up. The teacher smiled when Mama walked in. Mama later told me that the school thought I was a Spanish speaking Latina until the teacher saw her dressed in her colorful partoog kamees and saadar on her head.

Later, as Mama helped me with my backpack outside of the classroom, kids stared at the two of us and her clothes.

I wanted to hide in the folds of Mama’s saadar. I wanted to hide Mama. I wanted to say so much. I wanted to shout that my Mama was beautiful and so was Pashto, the language we spoke at home. But I didn’t. I spent all day in the wrong classroom and no one bothered to directly talk to me or ask me what was wrong.

I went home that day and drew pictures with Mama wearing her beautiful clothes, using pinks and purple hues that she loved; I drew Mama putting me to bed and singing to me with giant notes floating around the room. I drew myself sitting in a class where the teacher spoke English and didn’t assume I was Mexican just because my hair was darker than the rest of the kids.

I colored all the kids green with pink hair.

Perhaps because of this incident, I wanted to know how to tell my story. So as soon as was able to write, I started doing just that. Even when I wasn’t able to vocalize what I wanted to say, I realized that writing was just as effective.

I wrote stories all the time. In the fourth grade, I won an honorable mention for a story I had quickly wrote – I completed it in one hour. In seventh grade, I penned an essay every week for extra credit at the request of my teacher who thought my pieces were witty. Sometimes, I even wrote to local newspapers about issues that affected the creek near my house.

It was through this process that I began to see the power of telling my own narrative.

I spent years working as a Human Resource Manager only to lose my job when I had my second son. These events led me back to writing and encouraged me to focus on my novel.

While surfing the net one day, looking for any leads to an agent willing to work with Muslim women, I realized that the world needed a space for Muslim women to be visible; a space where we could tell our own truths and inspire others to do the same.

I envisioned a multimedia website and immediately knew exactly what I wanted it to look like. I talked to my husband and he convinced me that I didn’t need a partner to do the project; he told me that I already had the passion, hard work and dedication needed to run it on my own. He helped me brainstorm titles and questions.

I had previously tried to work on a project that also amplified Muslim voices but it resulted in nothing more than experience, which, in the end, proved invaluable for my new project- Muslimah Montage.

I had many early supporters from Muslim women who proved invaluable during this time. I consulted with some of the editors at Loveinshallah,com, for example, and they provided me ideas of Muslim personalities to include. I emailed numerous well-known Muslim women and to my surprise, I received a lot of positive feedback. Most were willing to be a part of my vision. I was ecstatic. I began creating profile pages and threw my first Tweet Party all within one month of creating the website.

The overwhelming positive response I received was not only surprising;  I found it refreshing. I discovered that there were plenty of Muslim women who were willing to help me with the website, either by spreading the word by assisting with graphics. Many freely provided valuable advice. I am pleased to have discovered a community of women that support one another.

With each woman I added to Muslimah Montage, I learned something new about her — and about myself. By asking personal questions about who and who inspired them, I learned so much about the kind of woman I was interviewing. I immediately felt a bond with them. I never knew the real power of one’s own narrative until I created Muslimah Montage, nor had I realized the importance of connection and the power to humanize our experience through these connections.

I also learned is that there is more than one way to be Muslim. Each of the women I feature on Muslimah Montage self-identifies as a Muslim yet practices Islam very differently from one another. While I knew this on a very basic level, I further appreciated this after interviewing some of the women. I saw firsthand how women contribute to Islam’s powerful diversity. This diversity makes all of these women so uniquely beautiful.

Each individual that I have featured is an expert in her respective field. My hope is that we can help each other and other who are working hard to succeed by providing positive examples and inspiring words. Eventually, I want to start a mentoring program for Muslim women who need guidance and support for their prospective projects, creative and otherwise.

I have so many hopes for Muslimah Montage, but for now I am enjoying the journey of learning about the vibrant tapestry of my fellow sisters.

Sabina Khan-Ibarra is a freelance writer and editor.  She regularly contributes to her blog, Ibrahim’s Tree which she created after the loss of her infant son in 2011.  Her other blog is IAmThePoppyFlower. She created Muslimah Montage as a platform for women to share their stories and inspire others. Follow Muslimah Montage on Twitter, and visit their Facebook page.

April 18, 2014 #HappyMuslims
Recent Comments
0 | Leave a Comment
"Beautiful"
Sai Who Mothers the Mother?
"Its depressive to see how young ladies are being forced into marriages, as if the ..."
Ruxx Inno Girl Bachelor
"Salaams Zahra, Wow, that piece is so deep and so honest on so many levels. ..."
S. E. Jihad Levine My Iranian Breakup
"This letter was so heart-felt.... I have been in this place for so many countless ..."
Mickie Love Letter to Single Sisters
Browse Our Archives
Related posts from Love, InshAllah