Southern Baptist Convention report on sex abuse shines a light on evangelical culture, on NBC Think—“We need to take a long look at the theological and structural conditions that enable abuse — starting with purity teachings that shame survivors.”

How Anti-Semitism’s True Origin Makes It Invisible To The Left, on Forward—“Above all else, anti-Semitism is a conspiracy theory about the maleficent Jewish elite. And it’s this that makes it easy to disguise as a politics of liberation, or, at least, to embed anti-Semitism quietly in efforts for social justice.”

If Pelosi Is Guilty, So’s Jesus, on Rewire News—“The good news for Pelosi is that she’s in good company when it comes to misquoting the Bible. None other than Jesus Christ misquoted scripture.”

The History of Women in Sci-Fi Isn’t What You Think, on Wired—“Yaszek says that the first science fiction anthologies were published during a backlash against first-wave feminism, and that male editors such as John W. Campbell and Groff Conklin specifically excluded women from their lineups.”

Journalism Isn’t Dying. It’s Returning to Its Roots, on Wired—“A resurrected Franklin wouldn’t have a news job inside The Washington Post; he’d have an anonymous Twitter account with a huge following that he’d use to routinely troll political opponents, or a partisan vehicle built around himself like Ben Shapiro’s Daily Wire, or an occasional columnist gig at a less partisan outlet like Politico, or a popular podcast where he’d shoot the political breeze with other Sons of Liberty, à la Chapo Trap House or Pod Save America.” 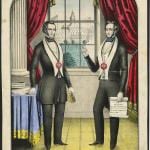 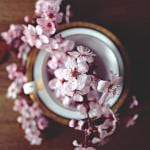 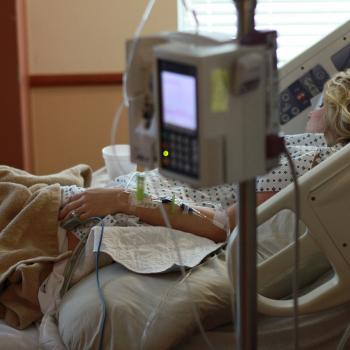 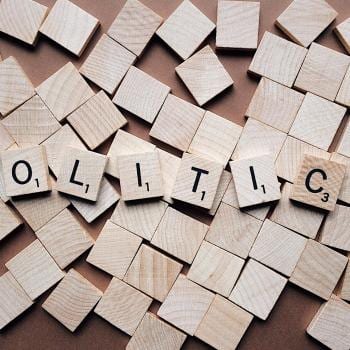 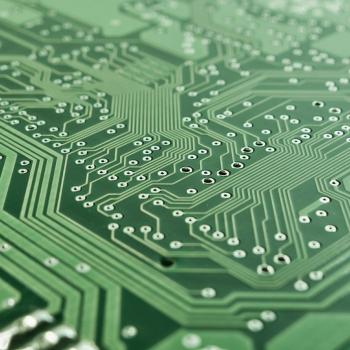