Review: The Casting of Spells 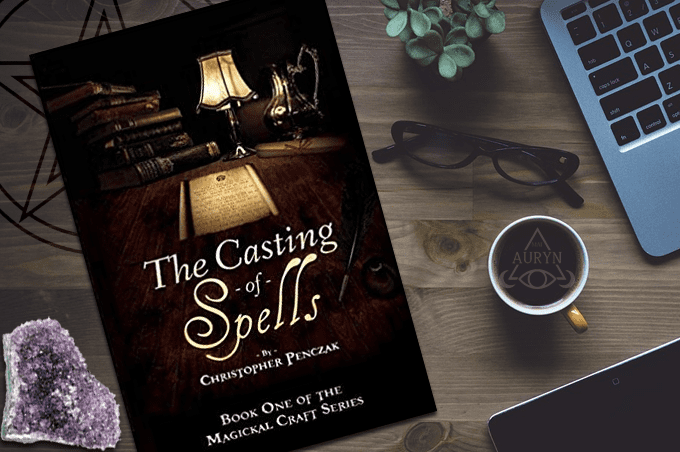 One of the fantastic skills that Christopher Penczak has as an author, teacher and occult expert is to take complex occult concepts and get to the bare bones of it. He has this amazing ability to dissect occultism and figure out what we refer to as the “science” of magick, which is the mechanics of understanding why magick works. With his new book The Casting of Spells: Creating a Magickal Life Through the Words of True Will, which promises to be the first of a series on the magickal craft, he does just that. He breaks down spell-casting to its bare bones so that you can understand the science behind effective spell-casting along with fantastic trouble-shooting advice for overcoming obstacles blocking your spells from working. Published by Copper Cauldron, this 162 page book is small but packs a big punch. While it may appear as a beginner’s book on the surface, and is completely digestible for a beginner, spell-casters of every level and tradition will definitely gain something from this book.

Christopher examines the idea of a spell as being related to the idea of spelling, clearly written or spoken communication with the universe. It is in that vein that he explores the power of communicating your spell clearly to the universe. He dives into the power of the written word in petition spells and magickal scripts as well as the power of the spoken word of incantations, evocations, prayers, arcane tongues and barbarous words. After teaching you the science behind the magick, he provides exercises to create your own “art” with the spell, that is to say, your own connection and poetic expression of that spell, after you understand what makes it tick. One of my favorite parts of the book was his quick tour of magickal spells in history in which he explores the Maqlu Texts, the Ephesia Grammata, The Corpus Hermticum, the Greek Magickal Papyri, the Curse Tablets, the Grimoire Traditions, Celtic Incantations, the Lacnunga and even Hindu Spells. 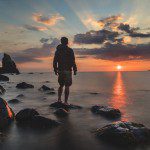 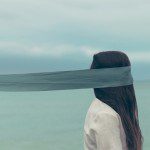 May 4, 2017 Blind Faith Has No Place In Witchcraft
Recent Comments
0 | Leave a Comment
"This makes me love jack-o-lanterns even more."
Anonymous Jack-O’-Lanterns and the Devil
Browse Our Archives
Related posts from For Puck's Sake