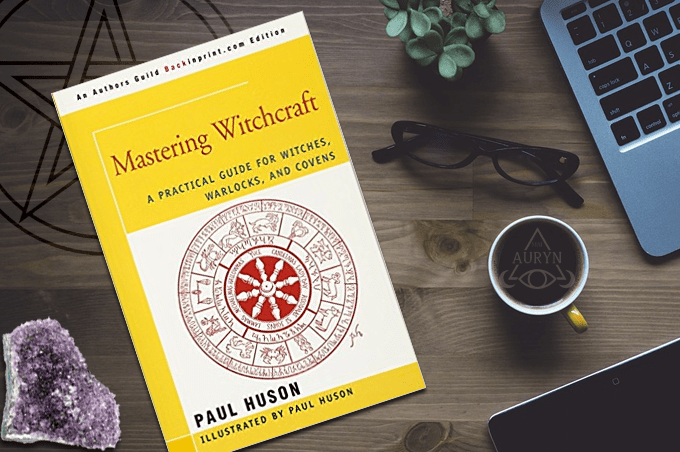 Back in the seventies the aspiring witch didn’t have much options to choose from in regards to diverse books. There were the ceremonial magick books, the Wiccan books and then there was Mastering Witchcraft: A Practical Guide for Witches, Warlocks & Covens. When “Mastering Witchcraft” was released it was the only option when it came to how-to books. While it’s not quite a grimoire, it was the first book to provide a “how-to” when it came to Witchcraft. We can see many influences from Wicca within this book we are also are given one of the first glimpses into a Witchcraft system differing from Gardner’s and some of the practices that inspired non-Wiccan Traditional Witchcraft. Paul Huson’s Mastering Witchcraft is to Non-Wiccan Witchcraft what Raymond Buckland’s Blue Book is to Wicca, except I think that this book is better written.

With Huson’s book we see him tying together many different magickal practices based on information that was available at the time, taking what works and leaving what doesn’t. There’s many Traditional Witchcraft themes in it such as the Nephilim, a focus on working with spirits and demons, the reciting of the Lord’s Prayer in reverse to overcome the chains of indoctrination, defensive as well as offensive magick and the Horned God as more of a sabbatical Crossroads figure than Wicca presents him. Despite this we do see a bit of Gardner’s Wicca within the book such as the eight Sabbat cycle of the Wheel of the Year, the ritual formats, the five-fold kiss and Doreen Valiente’s Charge of the Goddess.

Paul Huson presents a guide of personal training from starting your first steps into the world of witchcraft, to a nice variety of spells and formulas and even a guide to creating your own coven. There’s also a bit of Ceremonial Magick and Qabala in this craft as well as a bit of Jungian theory and folk magick. This is a must have for anyone interested in Traditional Witchcraft and was considered an important book to witches when there weren’t much options. It has influenced many prominent witches of today, whether they publicly acknowledge it or keep it private. You will find that this book is rich with great information and unlike a lot of books today, there really isn’t much filler in the book. 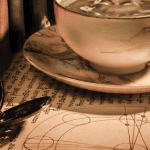 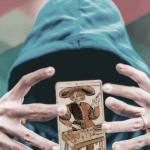