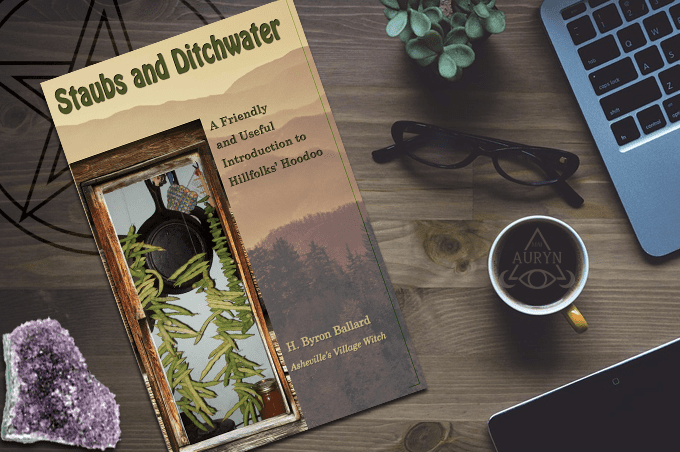 Staubs and Ditchwater: a Friendly and Useful Introduction to Hillfolks’ Hoodoo by H. Byron Ballard is a fascinating look into Appalachian folk magick practices. The word ‘hoodoo’ may be a bit incorrect, and Ballard admits that herself explaining the difficulty in labeling her nameless practice. “The thing that some of us do – it really doesn’t have a name. I call it “hillfolks’ hoodoo” as a branding technique, because it is alliterative and because the general public has some notion of what “hoodoo” is – though they are often incorrect in the notioning of it. It is a technique for highlighting this set of skills in a way that begins to feel at least somewhat familiar to a modern audience.” She then proceeds to clarify the difference between hoodoo and what she practices, defining hoodoo as originating from African diasporas usually with a strong Catholic flavor. Her practices instead come from interaction between the Native Americans and European immigrants, mostly Scottish, Irish, and German. These practices were preserved and passed on by what some may call hillbillies, but which Ballard prefers to call ‘hillfolk’, seeing the term hillbilly as derogatory.

What’s great about Staubs and Ditchwater is not only does it provide some almost universal folk magick beliefs and practices, but there’s some really unique perspectives and ideas in this book I haven’t read in any other book regarding folk magick. Ballard has a no-fluff and down-to-earth approach to her writing and teaching, getting straight to the point and having no time for any nonsense. However, it’s not purely instructional or purely theoretical – it’s sprinkled with anecdotal stories that feel almost biographical at times, often talking about how she was passed on this information and practices – but all of it serves a purpose within the book.

Another thing that’s interesting is that the book is pretty unreligious in nature. Despite coming from a family that practice such folk beliefs, Ballard comes from an ancestral line of Methodists and Baptists (as most folk magick tends to be monotheistic based) and is an ordained High Priestess of Wicca. She sees her practice as a sort of marriage between all of these practices along with some things she’s borrowed from her interactions with other types of folk magick practitioners over the years. As such, the book becomes a resource for anyone of any practice that wants to incorporate the wisdom Ballard shares in her book into their own unique path, regardless of what it is. 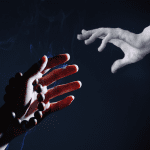 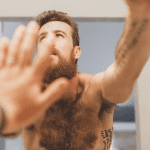 January 1, 2018 The Magick of Affirmations
Recent Comments
0 | Leave a Comment
"This makes me love jack-o-lanterns even more."
Anonymous Jack-O’-Lanterns and the Devil
Browse Our Archives
Related posts from For Puck's Sake