There may be no other text more debated or controversial than Aradia, or Gospel of the Witches by Charles Leland, purported to be given to him by an Italian Witch named Maddalena. However, there may be no other text that has been as influential on modern witchcraft and particularly Wicca than Aradia, or Gospel of the Witches. While many initially had dismissed it as completely fabricated, modern researchers and scholars have found evidence that it may not be nearly as fabricated as once thought. I was asked this morning which books I recommend to for learning more about Aradia. I thought about it and it boils down to four specific books for me that I think will really help someone dive into learning more about Aradia from different points of views on both a historical and a practitioner level. 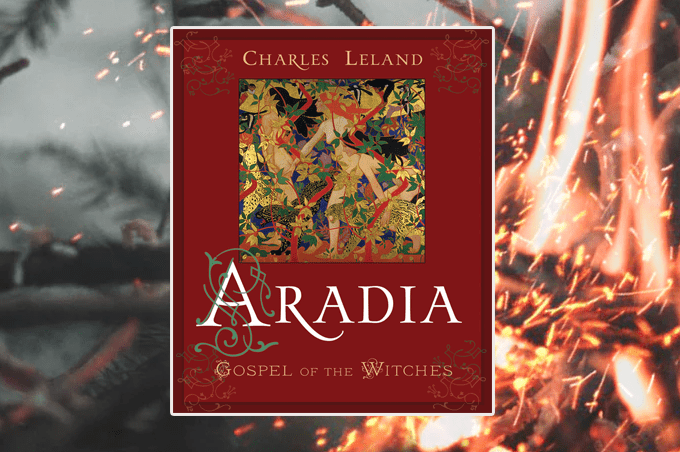 Aradia or Gospel of the Witches (The Witches’ Almanac Edition)

While the text of Aradia in this book is the standard translation by Charles Leland, what’s great about this copy of Aradia is the introduction that is provided by Prof. Robert Mathiesen which summarizes the history of the text and its influence on Wicca and modern day witchcraft. What makes this copy of Aradia particularly special is the end of the book, which is full of essays from various witches present and past. It contains the following submissions: “Aradia” by Lori Bruno, “The Importance of Aradia…” by Patricia Della-Piana, “Dark Gifts” by Jimahl di Fiosa, “Aradia: Influences on Modern Witchcraft and Wicca” by Raven Grimassi, “Aradia and the Wiccans” by Michael Howard, “In Search of Aradia” by Paul Huson, “Aradia or The Wisdom of a Fortune-Teller” by Judika Illes, “Aradia… Right On!” by Dr. Leo Louis Martello, “The Heart of the Craft” by Christina Oakley Harrington, “Our Own Gospel” by Christopher Penczak, “Aradia” by Andrew Theitic, “Aradia: A Historical Perspective” by Donald Weiser and “Aradia in Wicca” by Myth Woodling. This version of the book also contains nice little illustration elements which are very much in alignment with the feel of the Witches’ Almanac. 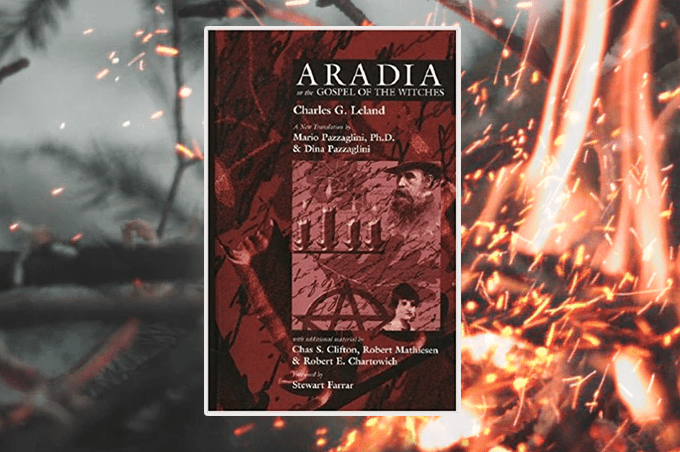 Aradia or Gospel of the Witches (Expanded Edition)

Coming in at 475 pages, this is a definite must-have for anyone interested in Aradia. The book contains a forward by Stewart Farrar and contains the original translation of the text along with a new transation of the text by Mario Passaglini, Ph. D. and Dina Passaglini. Dr. Passaglini, whose family comes from the area of Italy that the Aradia text originated from, gives a line-by-line translation to show where Leland made errors in his original translation, and he also shares his own research notes regarding the new translation. The first part of the book contains chapters which include “Charles G. Leland and the Witches of Italy: The Origin of Aradia” by Prof. Robert Mathiesen, “The Significance of Aradia” by Chas S. Clifton, “Leland and the Magical World of Aradia” by Mario Passaglini. The second part of the book contains the Pazzaglinis’ introduction, research notes, the original translation, the new translation, and a line-by-line retranslation. The third part of the book are more commentary chapters which include “Magical Principles and Practices” by Mario Pazzaglini, “The Firelfy Verses” by Mario Pazzaglini, “Enigmas of Aradia” by Robert E. Chartowich, “La Bella Strega” by Chas S. Clifton and a scan of a letter from Maddalena to Charles Leland. 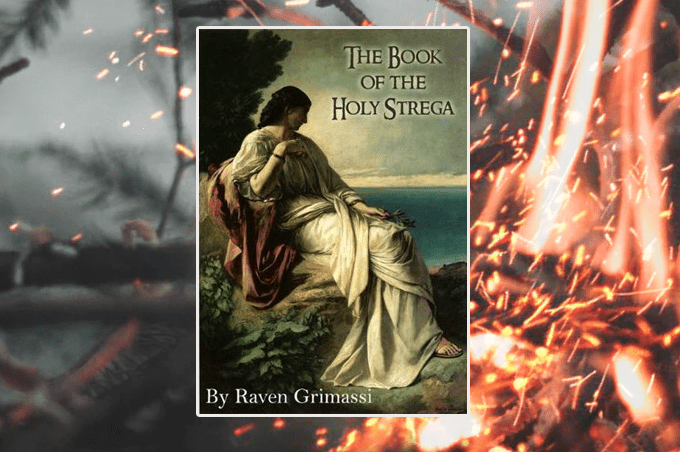 The Book of the Holy Strega

The Book of the Holy Strega is the research of Italian Hereditary Witch, Raven Grimassi. The book explores the lore he was passed on, his discovery of Aradia or Gospel of the Witches and all the research he’s uncovered about both. The book provides a re-write of the Aradia texts putting the book in a chronological order that makes the Aradia mythos make more sense and also provides a rewrite combining what he was passed on and what his research uncovered to try to give a more comprehensive view of what he believes the Aradia teachings are about. The book contains chapters including “Witchcraft: The Christian Makeover”, “Aradia: The Cultural Background”, “The Walnut Tree & Diana’s Witches”, “The Society of Diana”, “The New Witches’ Gospel”, “Legend of the Holy Strega”, “The Teachings of Aradia”, “Witches Without a Gospel”, and contains appendices on Leland, Maddalena, Martello, and the Book of Ways. 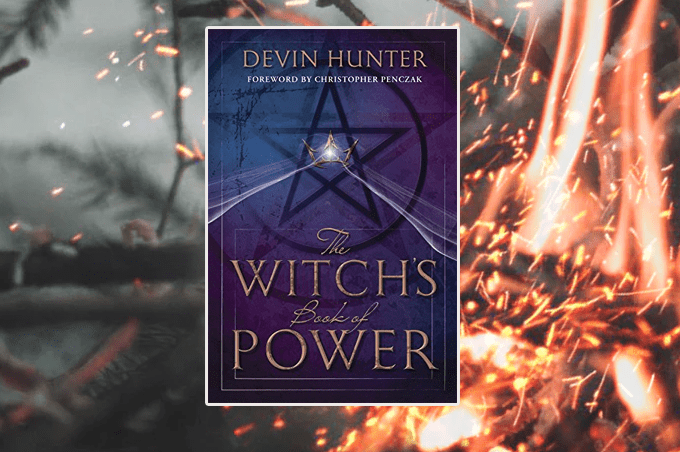 The Witch’s Book of Power

Probably the most approachable book on this list for a practitioner, this was the first book by Devin Hunter and is the first published book for the Sacred Fires Tradition of Witchcraft. In this book there’s a whole section on the main deity that Devin, The Sacred Fires Tradition, and Black Rose Witchcraft works with, which are the deities in the Gospel of Aradia: The Star Goddess, Diana, Dianus (or Lucifer), and Aradia. This section gives a fantastic modern view of these deities as well as invocations, rituals, ways to tune into the frequencies of these deities and connect with them on a personal level, and ways to maintain a relationship with them. The book itself is focused on the main message of Aradia, which is that of personal empowerment through witchcraft. 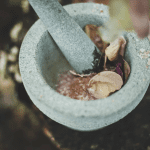 June 15, 2018
The Hillfolks' Hoodoo of Byron Ballard
Next Post 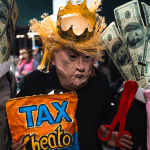 June 26, 2018 Witchcraft Has Always Been Political
Recent Comments
0 | Leave a Comment
"This makes me love jack-o-lanterns even more."
Anonymous Jack-O’-Lanterns and the Devil
Browse Our Archives
Related posts from For Puck's Sake