Having An Unconvoluted Psychic Framework

I recently decided to pick up a popular book on psychic ability by a newer author from a publishing company that seemed to have popped up out of nowhere. I was only a few pages into the book when the author stated that Carl Jung’s concept of the Psychic Realm and Rudolf Steiner’s concept of the Etheric Realm were the same thing. This would be an awesome insight if it were based in truth at all. It isn’t.

Theosophy is the tradition from which both the New Age and most modern occultism have their roots – even if occultists try to deny it and ignore historical evidence of such. Both Steiner and Jung were well versed in Theosophy with Steiner being a Theosophist himself and Jung referencing Theosophy several times in his writing. They both had a firm foundation of the concepts of Theosophy.

This means that both of these brilliant men would have had a firm understanding of the auric layers and how they operate in their corresponding levels of multidimensional reality. Our modern names and concepts of these auric layers and levels of reality come predominantly from Theosophy (and was heavily based on Platonism and Neo-Platonism) and as such it’s highly improbable that they wouldn’t have understood the distinctions of each metaphysical realm and layer of the aura – especially when they define them completely differently – meaning, they don’t correlate.

In my book, Psychic Witch: A Metaphysical Guide to Meditation, Magick, and Manifestation, I discuss the concept of “Reality Maps” – a term I got from the work of Christopher Penczak which refers to the cosmological framework from which you are operating in. As such, we can often find universal correlations between Reality Maps when we understand the maps and how they translate back and forth between different schools of thought. One of the things that I admire about Penczak’s mind is his ability to draw connections between different paradigms.

Despite this, if one doesn’t have a firm grasp of the different reality maps – one cannot properly translate one concept with another – such as the example of the book stating Jung and Steiner’s concepts were the same. It also lacks the understanding that these two had a foundational understanding of a framework that came before their work and writing.

However, this book isn’t alone in this. While there are many great books on psychic ability – most of the hundreds of books I’ve read on the subject of psychic ability are just not that fantastic in my opinion. The main problem comes from not understanding or knowing source material of where certain concepts come from, what they mean, and how these concepts compare and contrast with other concepts within and without a certain school of thought’s framework.

It also doesn’t help that within the last fifty years many New Age teachers and channelers have been adding new auric layers and levels of reality to the original concepts, muddying the distinction between them even further. For some reason, there’s this idea that adding more complexity to an idea somehow makes something more advanced and therefore more powerful – when this is usually the metaphysical equivalent of a pissing contest.

For example, one of the teachings about the aura that makes me want to pull my hair out is the newer addition of a Celestial Body in the same reality map that contains an Astral Body. The definition most often provided by these modern authors and teachers of the Celestial Body reflects perfectly the classical definition of the Astral Body, and the definition that these authors and teachers give for the Astral Body is often flimsy, vague, and often meaningless. This leads me to only conclude that they never had a firm understanding of the system they were adding on to.

Even if we dissect the word “Astral” we see that it is rooted in the word Latin word astrum meaning “of the stars.” So even the name of this “new” auric layer shares an almost identical name to something that pre-exists but which the author/teacher doesn’t have a firm foundation of. This is why in Psychic Witch, I not only explore what each of these auric bodies mean, other names for them in other Reality Maps, how they relate to Hermetic concepts, and how we can use them for both psychic ability and how they can vastly improve our spellcasting once understood and applied – but I also explore the roots of terms and what that means to provide another level of understanding of the terms (much to the frustration of my editors).

Dusting Off The Old Works

This is why it’s important to understand the work of those before us and where our metaphysical concepts comes from. If we don’t have a firm grasp of the works of the past and we are channeling or adding new information, we are often reinventing the already well functioning wheel in a flimsy manner. As such, it only muddies our understanding of metaphysical concepts instead of genuinely contributing something new to the foundation of past occultism.

In each of these cases, something was added to the foundation of pre-existing wisdom. While this isn’t a concrete lineage by any means and each of these systems had many more influences, this is meant to serve as an example of a thread of primary influences that we can trace back to have a better understanding of concepts that seem to come out of thin air or in which the system assumes you know the prior one from which it was born from.

While I’m not of the school of thought that something older means its more pure or real and I do genuinely believe in innovation and growth when it comes to metaphysical ideas we gain a deeper understanding and clarity by studying systems outside of our own – by tracing its ancestry. By grasping concepts in a clearer manner we have a much firmer Reality Map model from which we can operate our magick and our psychism. I understand that reading most of those old Victorian books on occultism and metaphysics can be difficult, which is why I strived to lay everything out clearly and accessibly in my book. 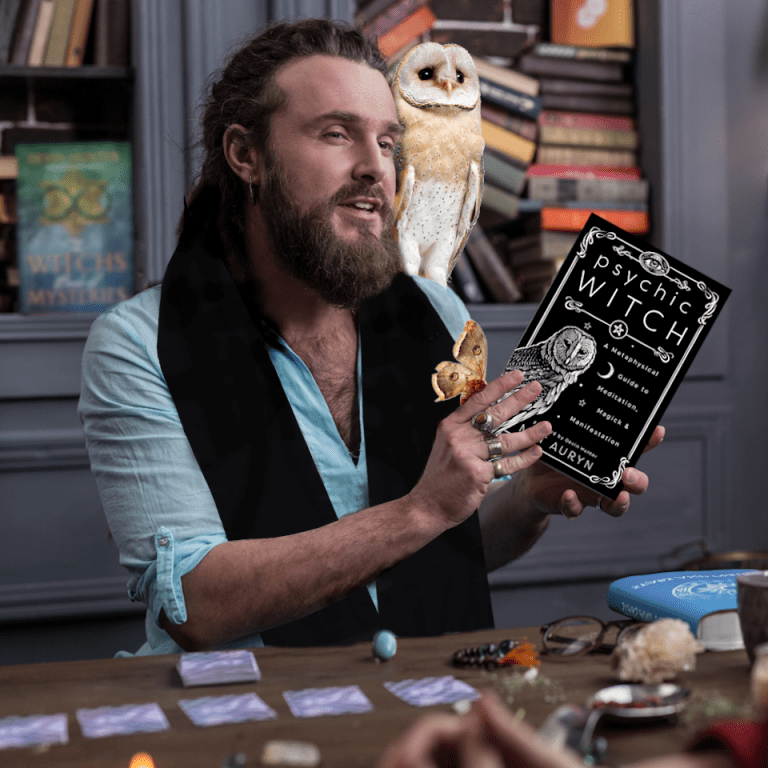 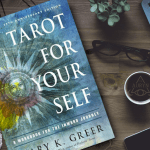 September 13, 2019
Review: Tarot For Your Self (35th Anniversary Edition)
Next Post 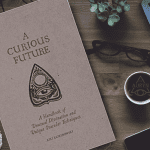