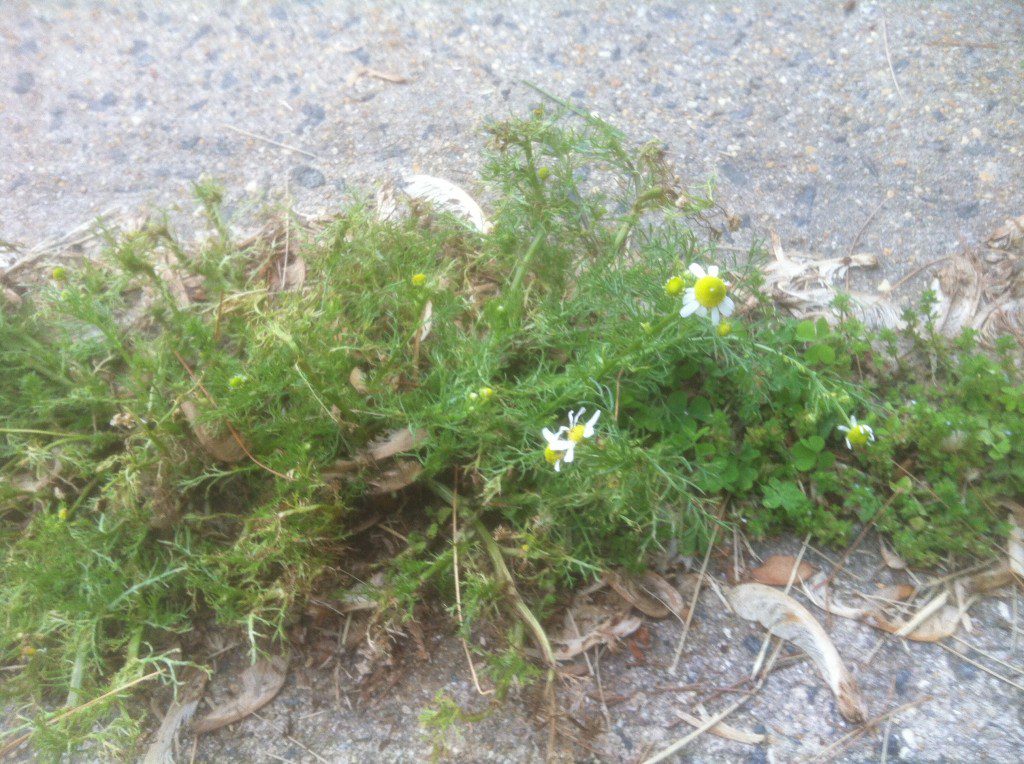 I became United Methodist because of Central Avenue United Methodist Church in Toledo, Ohio. I was one of about four straight people in that congregation when I found it in late 2001. It was the safest, most grace-filled space I’ve ever been a part of in a time when I desperately needed it. I discovered the gospel that I preach today when I read Henri Nouwen’s book Life of the Beloved with a bunch of lesbians who loved me like they were my mothers. Everything about my theology has been shaped by the LGBT United Methodists who mentored me there. They are the reason I am United Methodist. A United Methodist Church that rejects the people who gave me the gospel is no longer my church. So maybe it’s time to plant a new denomination.

I’ve been thinking a lot over the past few days about what constitutes my red line. All signs so far indicate that this General Conference will not only reject any chang to the language around homosexuality but will tighten the screws by forcing bishops to defrock pastors who are LGBT or perform same-sex marriages instead of coming up with alternative resolutions. If mandatory minimums pass this General Conference, that is my red line. But then it hit me. This doesn’t have to be a bad thing. The only bad thing would be if progressives quietly slipped out the back door with our tails between our legs. If we force the church to kick us to the curb publicly each and every time, it may be the catalyst we need to establish passionate new faith communities that will draw upon the best of United Methodism, while leaving behind the toxic theology that leads to culture war. This may be the way God has decided to rescue the United Methodist Church from a slow and painful death through crucifixion and resurrection.

We’re going to die anyway. I’m not going to see any of my pension. Malaria nets will not win the millennials. They need to see pastors who stand up for their convictions against the religious establishment like Jesus did. The basic truth that we believe as Christians is that Jesus’ cross has greater authority than whichever Sanhedrin does the sentencing. That’s why the church has always grown under persecution and why it languishes when we are an uncompelling lukewarm puddle of niceness. If those who gnash their teeth about bishops exercising pastoral discretion get what they want at this General Conference, then let’s give them what they want so they can reflect four years from now on whether it was what they really wanted. They haven’t had to face the true consequences of their saber rattling. It’s become clear that the only way that the hard line will be softened is through apocalyptic cataclysm.

Instead of being like the frog who is slowly boiled to death in a pot over decades, why not throw ourselves directly into the fire so that we can die and be resurrected? Maybe Pentecost for the United Methodist Church looks like hundreds of clergy trials that result in the exodus of hundreds of thousands of United Methodists from the denomination into hundreds of new ex-United Methodist churches that are planted by newly defrocked clergy. Maybe the massive clergy trials that are coming will provide the catalyst for an entirely new denomination free of the dead weight of stale, clergy-killer congregations. We don’t have to wait for a death tsunami; let’s have a bonfire instead.

We already know that the church trial is a media draw. Why not exploit this for the sake of evangelism? It’s only bad press if the focus is on impotent, shrugging church officials. If the pastor who’s willing to risk everything for the sake of justice is given the mic, then it becomes a brilliant church-planting strategy. Imagine the buzz that would build around those crazy rebel pastors who are getting fired and starting new churches if this becomes a trending topic in our national news. It might perk the ears of the left half of our country that the majority of our church is completely uninterested in evangelizing, but only if the church trials are reframed as the planting of a new denomination.

We need to establish the organizational infrastructure to support a new denomination of exiled United Methodists. Perhaps some of our laity who currently put a few dollar bills in the offering plate when it’s passed around despite earning six figures would be willing to give 10% of their income if it’s to support a beloved, embattled pastor who is forced to create a church in exile. Most of the new churches that we’re planting with millennials are already committed to full inclusion. I know of several that will probably be disaffiliating with United Methodism after this General Conference if it goes the way it seems to be going. Church missiologists have determined that planting new churches is much more fruitful than revitalizing toxic ones. Perhaps the same logic can be applied on  denominational level. Could it be that planting a new denomination is better than revitalizing a toxic one?

All we need is a few bishops who refuse to comply with the mandatory minimums in order to face their own trials where they can proclaim this new denomination. The bishop trials could coincide with the organizing convention for the new denomination. There might not be a United Methodist denomination in a few decades, but maybe we’ll have hundreds of new ex-United Methodist faith communities. United Methodism needs to hit rock bottom the same way that our nation’s toxic political system needs to hit rock bottom. The scorched earth, no compromise zealots have been protected from the consequences of their hard line. Perhaps the same utter devastation that Donald Trump will bring to the Republican Party this November can be accomplished through hundreds of clergy trials in United Methodism over the next four years.

On the other side of the crucifixion and resurrection that will take place for the next four years, those who are filled with the righteous zeal of Saul of Tarsus today will hopefully come to a place of repentance and reconciliation. Perhaps they will be cut to the heart like the crowd in the Jerusalem temple in Acts 2 when Peter showed them that they had crucified their messiah. Maybe the new denomination will only need to last a few General Conferences while we see how the Spirit moves and then we will have a tearful, joyful reunification. I would much prefer a peaceful resolution to our challenges, but if it’s time for the progressives to leave, we should leave with as much noise as possible, not to be rude and obnoxious, but to proclaim the good news of  the new thing God wants to do in a culture that has no more time for a toxic gospel. 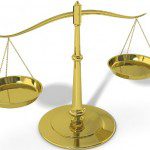 May 12, 2016
Why we're ethically incomprehensible to each other
Next Post

May 16, 2016 The one verse the church should have been reading for the past 2000 years
Recent Comments
0 | Leave a Comment
"That's beautiful."
Timothy Swanson My Light Blue Pink Messiah (a ..."
"As long as you believe in some uber demon you will always be fearful of ..."
JD Satan As The Virus of Enmity
"Mrs. Smith? Sorry, can you tell me what that means please? I'm not much of ..."
Malissa “All People Are Holy”: The Theology ..."
"Well I know a Palestinian priest who had his home bulldozed.Why do you think there ..."
Bones Iran, Mike Pompeo, and the Total ..."
Browse Our Archives
get the latest from
Mercy Not Sacrifice
Sign up for our newsletter
POPULAR AT PATHEOS Progressive Christian
1