Attune and Contain: Two Counseling Concepts To Survive The Apocalypse 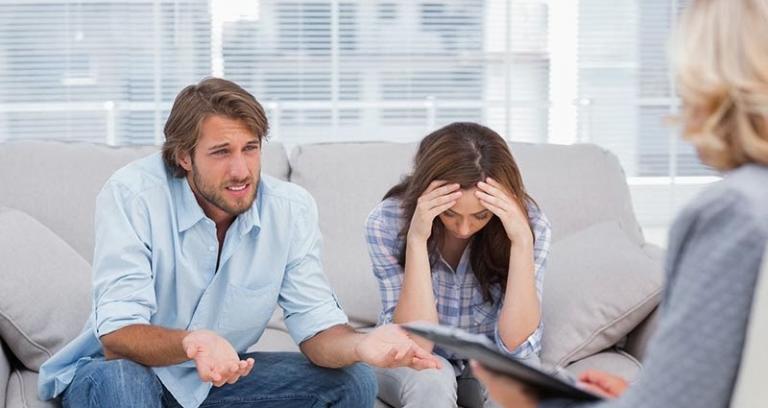 Having been trained in attachment-based, psychodynamic counseling, I often have a bit of an inferiority complex because our approach doesn’t feel as technical and “evidence-based” as some other approaches seem. But there are two concepts we learned that I’ve realized I use every day with my marriage and family which actually might be very helpful to people in marriages or family systems that might not survive the apocalypse we’re in. And I think they’re simple enough to explain in a blog post.

Attuning and containing are the two sides of parenting an infant. They are things almost every parent (who isn’t severely compromised by mental illness) does instinctively. Attuning refers to the way a parent mirrors the child’s gestures and emotions back to the child. Containing refers to the way a parent holds a child calmly even when the child is screaming and possibly even hitting the parent.

Children with parents who attune and contain well have the least mental health problems when they get older. Unfortunately almost all of us had at least somewhat flawed parents, so we get triggered in all kinds of ways by the people in our lives we have grabbed hold of to give us whatever we didn’t receive from our parents. The good news is that every time grownups receive attunement and containment from each other, we heal a little bit from our primordial childhood wounds.

So how do you attune and contain as a grownup? Attunement is proactive, intentional empathy in which we express a deep interest in what the other person is saying and reflect back their words to them in order to confirm whether we are getting it right. We can do this by using phrases that start with “It sounds like…” or “What I seem to hear you say is…” This is very different than saying “You’re just…” The key is to be tentative with your reflection back, because you want to be corrected if you’re wrong so that you know how well you’re reading the other person.

When people know that someone else wants to understand them, it feels really good. It lowers anxiety, because a lot of anxiety is maintained by the cyclical rumination on the hypothesis that nobody cares about me. Attunement is not about agreeing with the other person. It is about making what matters that you understand what the other person is saying. Do you see the difference there? You can be in the midst of a terrible argument in which your positions are irreconcilable, but the whole thing can be defused by simply making it so that the one thing that matters the most is that you understand the other person’s perspective well.

Containment is what you need to pull out when your partner or friend or family member is completely out of control emotionally. When they are saying very vicious things out of deep pain, can you receive their woundedness with grace and gentleness? Now this of course is delicate and dangerous. Containment is not being a codependent, unassertive doormat of a partner. It is the thick arms of a parent around their child when the child is screaming and hitting.

While containment among equals is obviously different than a parent being firm with a child, the parent/child image helps us ponder what healthy containment looks like. While it does involve agreeing not to leave when the partner has a tantrum, it is a very boundaried practice. The way that someone talks when they are containing someone else is to be both very gracious and very clear about who is responsible for what.

Containment means not only that you aren’t going to let your partner’s emotional meltdown drive you away; you’re also very intentionally putting a container on it so that both you and s/he can leave it in the container when it’s time to move onto something else and pull it back out when you’re ready to address the container again. Containment is one of the most radical forms of gracious acceptance that exists, because you’re not taking it personally even when somebody is attacking you personally because you’re trusting that their emotional volatility is about them not you.

So those are just two things to keep in mind as you’re dealing with explosive emotions and cabin fever during the Coronavirus apocalypse. Make it your goal to attune to your partner or family member in order to understand where they’re coming from. Then contain whatever strong emotions they have even if they’re misdirected at you, trusting that they will eventually calm down if you do so. 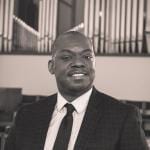 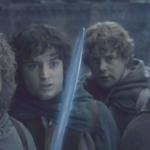 March 22, 2020 The Ringbearers (A Poem About You)
Recent Comments
0 | Leave a Comment
Browse Our Archives
Follow Us! 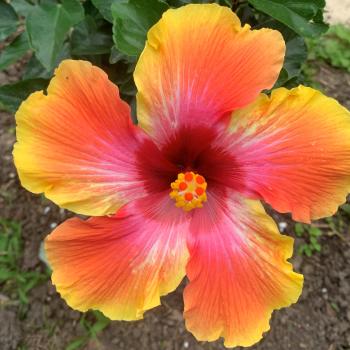