The Frosting on the Cake, Or Why We Need Artists 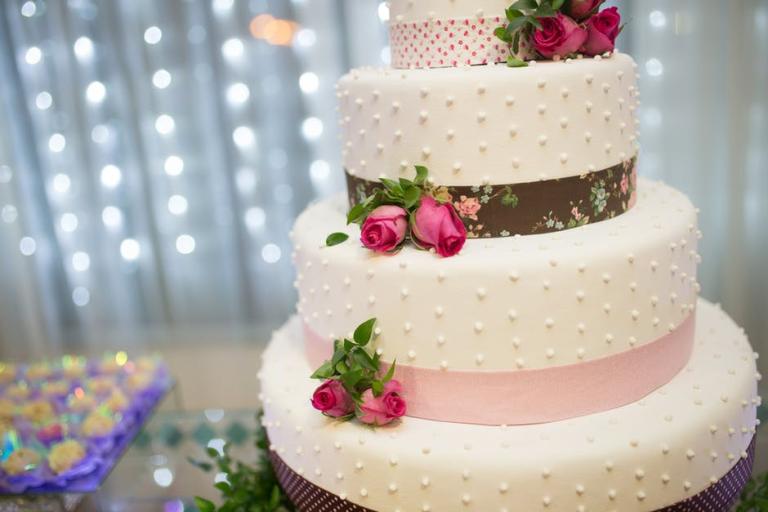 By Christ John Otto, from a forthcoming book.

A worldview is a way of processing the world around you.  It is the “lens” a person uses to see things, process information, and organize information in order to quickly sort out problems.

If you are a Christian artist, and especially if you consider yourself a conservative, Protestant evangelical or non-denominational charismatic, you probably have a pretty strong worldview when it comes to your calling as an artist.

After a dozen years providing pastoral care to artists, I have noticed a distinct worldview many creative men and women have developed.   And a large part of this worldview is the belief that art and artists are on the fringe of what God is doing.  Artists provide the frosting on the cake, but if the cake is good, frosting may not be necessary.

And of course, if it is an evangelical cake, it would be better if the money for frosting was used to send a missionary to China.  Frosting is an unnecessary frivolity.

In my book An Army Arising, I made an extraordinary claim.  I said that I could prove, using the Bible, that God had a plan from the beginning of time to raise up an army of artists who would build Jesus a throne in the earth.

The truth be told, I had no idea what I was talking about.

When that book was released 5 years ago I thought that I understood what an army of artists was.  At that point I had spent 6 years working on it.  I thought that book would be the end of my journey and I could go on to other things.

New Testament Theologian George Eldon Ladd helped many see that the Kingdom of God is not just a kingdom of talk, but of power.   The Bible also describes the Kingdom as a kingdom of glory.   The nations will bring their glory into the new Jerusalem.  The Glory will cover the earth as the waters cover the sea.

God is restoring more than just the supernatural in this hour.  He is beginning to restore his governmental glory–and that is where the artists come in.

God is raising up artists and God is going to use them to build his throne in the earth.

Artists are not the fringe or the frosting.  They are the foundation that God is going to use for his government in the earth.

I repeatedly get asked, “What is a Throne in the earth?”  This throne question is really a question about “Why?”  Why is God raising up an army of artists in the earth?

In Scotland the Edinburgh Festival was founded to foster the flowering of the human spirit after the devastation of World War II.  In 70 years it has grown to become the largest arts and cultural festival in the world.  My new book is an attempt to explain why arts and culture are much bigger than any one arts ministry.  They are much bigger than who controls the megaphone in the culture wars.  And they are even more important than helping individual men and women walk into their destinies and fulfill their own sense of calling.

You are more than the frosting for God’s cake.  You are the foundation.

Christ John Otto is Director of Belonging House and author of An Army Arising and Mary: When God Shares His Glory. This post is adapted from his new book in process Read more of his thoughts on Christians and culture at MISSION:WORK here and here.

September 10, 2017
The Sunday-Monday Connection: A Labor Day Sermon
Next Post 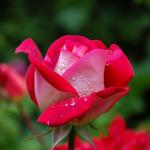 September 15, 2017 The Church, As it Is the Body of Christ
Recent Comments
0 | Leave a Comment
Browse Our Archives
Related posts from MISSION:WORK 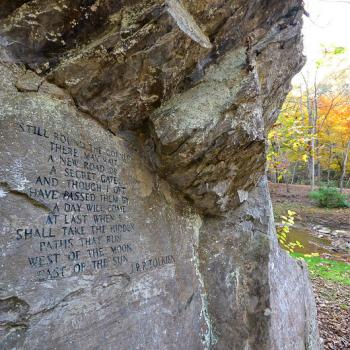 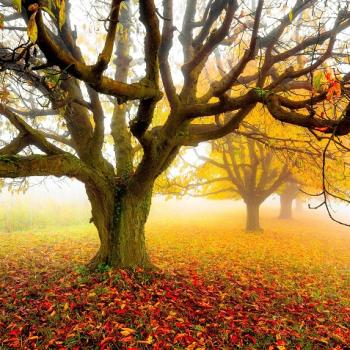