It’s Opening Day. Here’s a Poem About the Vocation of Baseball. 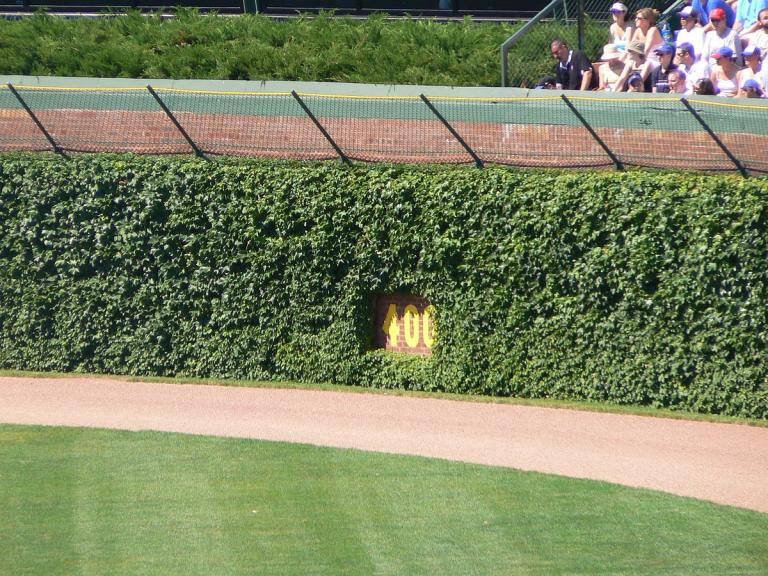 The summer I began to watch again
It seemed as though I’d been away too long;
The air was just as clear, the grass as green,
The summer rhythms of the game as strong.

Behind all of the color, flash, and noise
When all the profiteers had gone away
Were grown men playing at the games of boys
As only men past their first youth can play.

The names were different, but the echoes still
Went resonating down the halls of time,
The grainy images still half-fulfilled
Of other heroes that still haunt our minds:

Of ages that seem simple, free, and pure
Though they were just as tangled as our own,
Of which the game was emblem and was cure,
Escape from history that made its own.

But every spring we learn how to begin
And every spring another age is born,
We aim for that simplicity again
And set in keeping faith and keeping score,

Waiting for joy to catch us by surprise
A breath of greatness in an age of doubt,
That one clear moment when across the skies
The ball was long, and fair, and clean, and out –

One moment when the past and future met,
We caught our breath as innocence broke free.
The game may falter, but does not forget;
And now and then it wakes, and helps us see.

(This poem, ironically, was written on September 11, 1998 about Mark McGwire’s 62nd home run. Truth. We’ve all swallowed a far different 9/11 and the revelations of the steroid era since then, and the irony of this poem is thick, but my beloved Cubs WON THE WORLD SERIES in 2016, and I can’t be ironic forever thinking about that.)

March 24, 2018
Top 10 Things I Hate About Being the Poster Child for the Gig Economy
Next Post 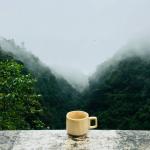 March 31, 2018 Three Conversations (or is that conversions?) #HolyWeek
Recent Comments
0 | Leave a Comment
Browse Our Archives
Related posts from MISSION:WORK 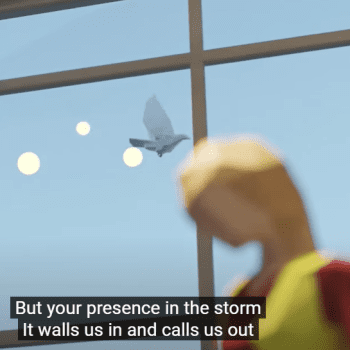