Facing the Fear in Other Peoples’ Eyes

We’re not sure what to do with the fear we see in our friends’ eyes. As we wrote last week, we are concerned about the future of our country. We worry about a systemic corruption and breakdown of America’s political institutions under the new presidency. We worry about the rhetoric used by Donald Trump’s more violent supporters. But we don’t think the effects of even a worst-case scenario will be immediately felt on our day-to-day lives. Many of our friends, however, are afraid at a much more visceral level—they’re having trouble sleeping, and they describe getting hit throughout the day by waves of anxiety. We’re trying to figure out the best way to sit with them, encourage them, and love them through an emotionally tumultuous season in our country’s history. 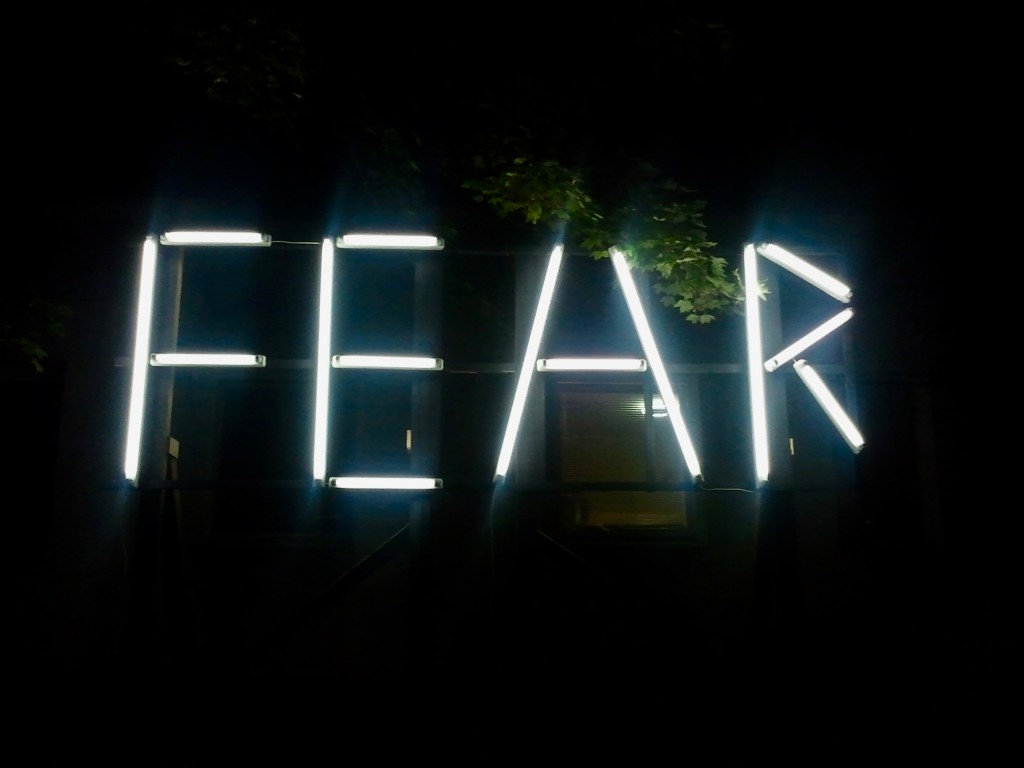 You might be surprised by the fact that we aren’t more afraid for our future. We fall, after all, into at least three categories of people that have some cause to be alarmed: We’re a gay couple with an Arab last name, and Constantino is an immigrant. But the reality is that we are also privileged. We are white Christian cisgender men with college educations; we’re healthy, we don’t suffer any disabilities, and we’re both young enough to weather any oncoming storm and old enough to enjoy some stability.

We acknowledge that homophobia and other forms of hate have been on more prominent display since the election, but we also are convinced that the vast majority of people in this world and country are good. We worry about the Facebook effect—the way social media magnifies incidents that are still rare when you look at the big picture—but we realize that as gay men we are far safer and freer today than we were when we came out less than 20 years ago. Trump notwithstanding, the world as a whole has gotten better and will continue to get better.

The problem is that acknowledging our own privilege and safety won’t make any of our friends feel better. Simply telling them they have nothing to worry about would be unkind and potentially disingenuous, since we don’t know for sure. It would be telling them we’re not listening, and it would be minimizing their very real anxiety. So we’re still left with the question of how to best help those who are afraid.

As Christians, part of our commission is to bring peace to the world, and that peace starts in people’s hearts. How can we give a friend’s heart peace? Platitudes don’t cut it. Naive optimism doesn’t cut it. Mansplaining doesn’t cut it. Screaming into the echo chambers of social media most certainly doesn’t cut it.

Perhaps because we’re both writers, we’ve been thinking of late about the power of stories. We have come to see Scripture not as a set of rules or aphorisms, but as a sacred, authoritative story. It is the story of God’s love for creation, and of His continuous work of transformation and renewal. It is a story that has yet to end. At times like this, when the future seems uncertain, it is not misguided to turn to the Bible for comfort. But rather than seeking it in isolated verses, true solace can only come from discerning the trajectory of God’s story.

Biblical scholar N. T. Wright likens the commonplace phrases Christians use to suitcases, packed with complex insights—that is, stories—about the nature of God. These suitcases serve a purpose, but they must be unpacked if we want their contents to have any kind of meaningful effect on people’s lives. When we don’t, as Wright observed, we end up just hitting each other with locked suitcases. This is what we’ve seen in recent days when we’ve heard well-meaning friends brandish phrases like “God is in control,” or “God appoints all rulers.” And in response, we’ve seen those hit with these phrases pull out suitcases of their own—theirs labeled “White Male,” “Privilege,” or “Evangelical Self-Righteousness.”

As we think of ways to bring peace to our friends’ hearts, it seems to us it is now, more important than ever, to begin unpacking. Opening long-locked suitcases isn’t always fun. Inside, we might find nuances in stories that challenge our thinking; we might find ourselves confused by Jesus’ teachings and forced to sit in a fog of uncertainty. Yet we believe that it is only by delving into the messiness and beauty of mankind’s story that we can discern where God is leading us and what our roles are in it.

This degree of unpacking cannot happen in a Facebook post. It cannot happen on a grand scale. Stories are personal, and they require intimacy. True understanding happens at the interpersonal level. So rather than seeking the affirmation of many, we ought to perhaps be content with unpacking our lives with a select few, making it a point to commune with those who differ from us—seeking out people with different stories, with different hopes and fears about the future.

Offering genuine comfort is harder than it sounds. It requires focus and the wisdom to tune out unhelpful noise, but also openness and a genuine desire to hear the cries—again, the stories—of others’ hearts. It requires letting go of comforting one-liners pulled out of context, and instead embarking on the daunting task of revisiting the story of Scripture with fresh eyes. It requires admitting that things will not always be OK. Most of all, this kind of discernment requires community and friendship—dare we say, “church.” It requires us to see that we are all in the end siblings in Christ and as such, integral parts of the story. It is only in this realization that we’ll be able to face the fear in each other’s eyes and give one another true peace.

Photo by dryhead, used with permission through Flickr Creative Commons. 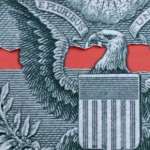 November 16, 2016
Planning for the Collapse of America
Next Post 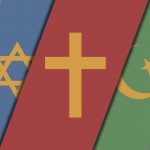 December 7, 2016 The Case for Dating Non-Christians
Recent Comments
0 | Leave a Comment
"Church is boring."
Ivan T. Errible The InterVarsity Inquisition
"Huzzah on your mission and it’s nice to see that you’re taking ‘Q’ back from ..."
John Gills The Gay Christian Network Becomes Q ..."
"Freedom of Religion Question: The wide spectrum of doctrinally divided Christian Churches in America have ..."
Dean Daniels Dear Eugene Peterson, We Will Read ..."
"good for him."
Brandon Roberts Dear Eugene Peterson, We Will Read ..."
Browse Our Archives
Follow Us!

Snake-handling is unwise, but at least...
slacktivist
Related posts from Modern Kinship