“I am not defined by the declaring or rescinding of policy.”

“I am not defined by the declaring or rescinding of policy.” April 17, 2019 Natasha Helfer

Today’s guest post  was written by Nathan R. Kitchen.  Opinions shared on guest posts may not completely reflect the positions of the blog’s author. 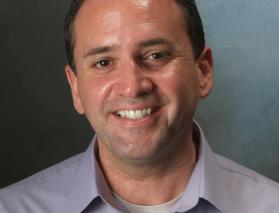 Elected as Affirmation President in 2018, Nathan Kitchen (he/him/his) grew up in Orem, Utah. He served a two-year mission in Alabama, where on a lonely Tuscaloosa country road, he had a tooth knocked out during a head-on collision. The dentist who saved his tooth was so cool that Nathan decided right then and there to become one himself. He received his BS from BYU Provo and a Doctor of Dental Medicine degree from Southern Illinois University. After a residency at the University of Iowa Hospitals and Clinics, he moved to Arizona and opened his private practice in Mesa. Nathan is the proud father of five remarkable children who are the pride and joy of his life.

I am not defined by the declaring or rescinding of policy.
A poem I wrote: 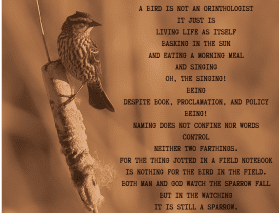 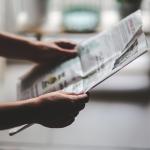 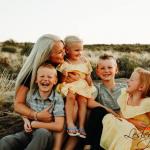