Listen for the Singing: My Courtship Story: Part 1 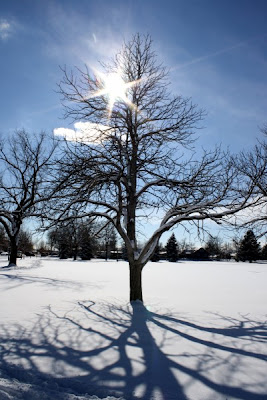 I begged my Mom to let me go to high school when I was 14. She was shocked by my request. How could I fail to appreciate all the time they had invested in homeschooling me, she told me how the school system was filled with evil, and how easy it was for a young girl to get taken advantage of. She promised that if I worked hard to finish my schoolwork, I would be able to go to college anyways, so why bother wasting my time in high school? I gave up.

At the age of almost 16, I was allowed to go to a small “homeschool” college that was holding it’s first ever summer camp for teens. The camp had strict rules about dress code and interaction with the opposite sex, and it was supposed to be very academic. I was squeezed into the Journalism Camp at the last moment. I was gone for one week and I loved it! I wrote and wrote, and attended every class. The articles I wrote were approved and put into the miniature “newpaper” that each group put together. I made a few friends. And since this was still in our pre-church attendance days, I was thrilled to attend the nightly “chapel” time and sing praise songs that I had never heard before. (We were only allowed to listen to instrumental music at home) Those songs fed me so much, I remember I actually went up to the worship leader the last night and asked if I could write down a few of the songs so I would remember the words. They were songs like “In Christ Alone”, and a slower version of “I want to know you”.

I went home full of dreams, showing my parents my writing and talking the advice my teachers had given about getting into the door for journalism. It was no use. My parents continued to criticize my writing like they always had. I was reminded that I was going to be a stay-at-home mom someday, so there was no point in my getting into journalism when I would only have to quit at some point. I was depressed, I pleaded with my dad for alternatives, I promised that I would not make this into a career, I would just explore writing further and see what I could learn from it, maybe I would even write books from home someday! I brought him newspaper clippings of job offers for part-time columnists for our local paper and free workshops offered in our area. The answer didn’t change. Eventually, I gave up.

I had not yet realized that I was never going to be allowed to go to college. My parents still acted as though this was up to me, but it had never truly been an option. My Dad told me I would be allowed to take online courses IF I managed to complete my two years of Latin and Greek, plus Algebra, Trigonometry and Calculus, and Biology. He explained that the only way I would be smart enough to keep up with college level courses was if I completed all of my home school and “applied myself for once”. I came up with endless schedules and plans to complete all of my schoolwork, but it was never enough. I couldn’t seem to make any progress. I was working hard around the house, and it was difficult to keep up with any schoolwork, much less complete the list that my Dad had put together. The math and science were way over my head, my homeschooling had not included any formal science or geography, and we had never managed to get past ancient history and what I now realize was some majorly revised American history.

I became more and more depressed. I was never going to get out of there. College was not going to happen,

It was at this point (I was about 16) that I began reading courtship books. I read Josh Harris’s “I kissed Dating Goodbye” and “Boy meets Girl”, I read all of the Eric and Leslie Ludy books. I read many books that my Parents had purchased from Vision Forum on the virtues of “Stay-at-home” daughters and how we women were made to serve men and that I would only find true happiness by submitting to the authority in my life.

I hated myself. I was 17. I was convinced that no man would ever want to marry me. I was never going to complete school, I was stupid. Despite my endless dieting to lose weight, I was ugly. Yes, I was a virgin, I had never even held hands with a guy. Yes I had abilities in housework and childcare, but was that going to be enough to snag someone? I didn’t have anything that made me unique or interesting. I was shy. No boy had ever talked to me, or noticed me. We didn’t even go to church at that point, so how was I even going to meet enough eligible men to potentially be interested in me? What was the point in “waiting” for a guy who might never show up? I made a few half-hearted attempts at suicide, but I was too afraid of going to Hell to go through with it. I thought about death and dying a lot.

My Dad had gotten me a job working 13 hours a week at an insurance company to help me get over my painful shyness. I never particularly loved the job, but it was the one outlet that I was allowed to do something by myself. I even got a pay check of my own that I put into the joint account my Dad opened for me. I was not allowed to go very many places, so I rarely used the money, and most of the time it was used for family expenses. But still, I got a check every 2 weeks for the work that I did. After 18 months or so, my Dad decided that I was sufficiently over my shyness and told me to give my 2 weeks notice. My 8th sibling was on the way, and I had to make more time to be able to help out. The 13 hours away each week was detracting from where I was truly needed.

I wrote in my journal over and over about how my biggest fear was being an old maid of 27 and still living at home, caring for the house and the kids, and trying to finish enough school work to make it in college. 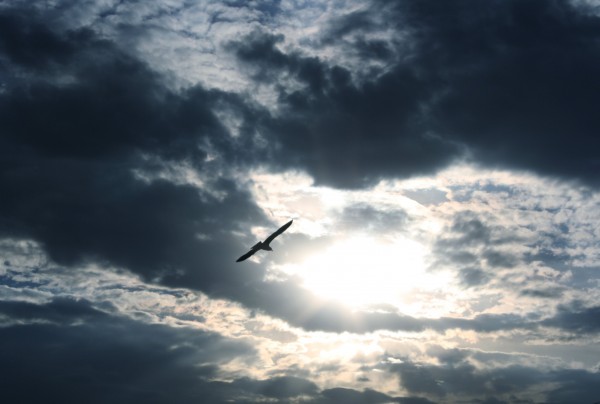 At 15 or so, I had read a book that I had picked up in the clearance section at our local library called “Listen for the singing”. The story was about a family finding hope in a new country after moving out of Nazi Germany, nothing that really applied to me. But in the middle of the book there was an excerpt from the poem “In Flanders Fields” by John McCrae.

“In Flanders fields, the poppies blow
Between the crosses, row on row
That mark our place; and in the sky
The larks, still bravely singing, fly
Scarce heard amid the guns below.
We are the Dead. Short days ago
We lived, felt dawn, saw sunset glow,
Loved, and we were loved, and now we lie
In Flanders fields.”

Then the book talked about how the poem had been written in the middle of a battle, and how strange it was that despite the noise of the guns, the author had somehow noticed the larks singing; and then explained how important it was to keep faith in something in the midst of war. The thought was summarized in this quote.

“Faith is when you hear the bird singing before the egg is hatched. It is up to you to keep the faith… and listen for the singing.”
For some reason, that quote stuck with me. I kept that book tucked in a special place and read that chapter of the book many times.
*************

I was at a home school convention, and almost 18 years old, when a book fairly leapt off the vendor’s shelf at me. The title read “Gift Wrapped by God: Secret answers to the question Why wait?” I sat in the corner of that gym and read through almost the whole book that day. Yes, the book glorified virginity, but it was something more this time. Somewhere in those pages, I found hope that maybe, just maybe, I was worth loving.

Shortly after that, I read the Bible book of Song of Solomon, and a section in chapter two made my heart leap. 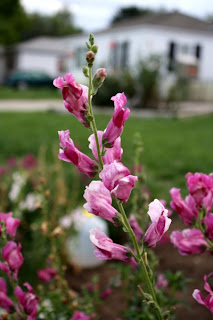 “My beloved spoke and said to me,
“Arise, my darling,
my beautiful one, come with me.
See! The winter is past;
the rains are over and gone.
Flowers appear on the earth;
the season of singing has come,
the cooing of doves
is heard in our land.”
After the winter, and the rain, came the time of the singing. It was just like the poem that I loved. I was filled with hope once more. I became convinced that this was going to be my escape. The winter felt long and bleak, but at some point, the rain had to end. “My Beloved” would come, and then the time of the singing would be here.
I just had to have faith… and listen for the singing.

February 26, 2011 Permission to Play
Recent Comments
0 | Leave a Comment
"e"
Psycho Nautilus Untitled
"As a new mom, even if my daughter is a toddler now, weaning is really ..."
Lynn Toh Weaning my Tandem Nursed Toddler
"So, I came across this post for the first time today, two years after it ..."
Sheila Warner Finally Heard? The Duggar Aftermath
"Just wanted you to know that I keep checking occasionally for updates, and I hope ..."
William Burns Brave New Life: Part 7: The ..."
Browse Our Archives
Related posts from Permission to Live