Perhaps Atheists Should Be Hitting the Panic Button

My friend and colleague David French asks whether Protestants should “hit the panic button” when they see statistical charts like these: 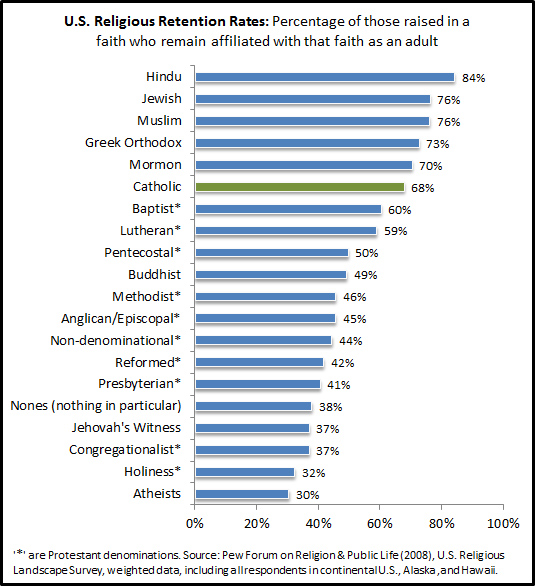 My answer would be: No, we do not need to hit the panic button.  But it’s a very interesting graphic and there’s much to be learned from it.

In the interest of being careful readers of statistics, let me point out a few things:

There are other interesting things to note in the Pew study:

So perhaps the atheists should be hitting the panic button?  They’re winning converts, but no one seems to want to stay for long.  Why can’t they convince their own children? 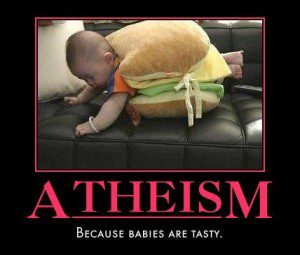 July 13, 2012
Paterno and Sandusky: Why Do We Care Less About the Rape of Boys and Men?
Next Post