Sen. Barbara Boxer (D-Calif.) is calling on federal authorities to investigate Trump Model Management for alleged labor and immigration violations, in the wake of a Mother Jones investigation of the company.

Three former Trump models, all non-US citizens, told Mother Jones they worked for the GOP nominee’s agency while on tourist visas. Immigration laws require employers to seek work authorization for any foreigner they hire. Financial and immigration records included in a recent lawsuit filed by a fourth former Trump model indicate that she also worked for Trump’s agency without a proper visa.

Trump has had an impressive weekend leading up to his second Presidential Debate against Hillary Clinton. Read some of our coverage here and here. 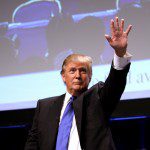 October 8, 2016
Breaking: "CatholicVote.org" and other GOP Elites say Goodbye to Trump
Next Post 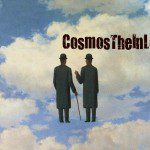