Does This Mean Black Lives Matter is Fundamentalist?

Benjamin Corey thinks fundamentalism is making a come back:

So what happens when you swap gay marriage for racism?

Corey goes on to identify three trends that show fundamentalism is on the rise. These all seem to be true of Black Lives Matter also:

Many Americans believe they are “losing” to institutional racism and structures of power that reinforce white privilege.

Children of white privilege who attend elite universities and have little experience with African-American communities are joining the ranks of Black Lives Matter to create a large social movement.

The leaders of Black Lives Matter are telling Americans they have something to do right now.

In which case, is having a point what makes extremism acceptable or is a lack of moderation always off putting? Sometimes one woman’s extremism is another man’s common sense. 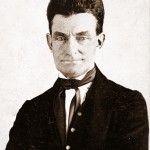 September 15, 2016
Can You Be Progressive and Intolerant?
Next Post 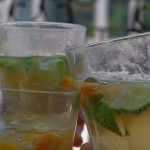 September 23, 2016 Hell Is not (a problem) Reserved for Calvinists
Recent Comments
0 | Leave a Comment
Browse Our Archives
Follow Us! 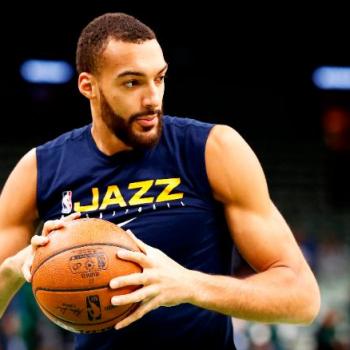 Evangelical
Can You Change Evangelicalism's Spots after Billy Graham?
Putting the Protest in Protestant
TRENDING AT PATHEOS Evangelical

Hymns of Hope and Comfort: King of My...
During this time of fear and uncertainty in the COVID-19 wilderness, I’ve...
view all Evangelical blogs
What Are Your Thoughts?leave a comment
Copyright 2008-2020, Patheos. All rights reserved.