Romney vs Obama: Secret Ballots and Reasons Why

We didn’t always have a secret ballot in this country. It’s not in the Constitution. The secret ballot first came into use in the United States as a means to protect the votes of newly-freed slaves in the Reconstruction South. It passed into law in each of the states in turn, often as a response to the practice of vote buying.

Grover Cleveland was the first President elected by secret ballot. That happened in 1892.

Rep. Mark B. Cohen of Philadelphia, a supporter of the secret ballot said, “The secret ballot guarantees that it is one’s private opinion that counts. Open ballots are not truly free for those whose preferences defy structures of power or friendship.”

That is one reason why I don’t make public statements about my private votes. The other reason is that I enjoy drawing a line and saying, “This is my private concern and I will not answer questions about it.” That may be an emotional symptom of someone who has lived too many years as a public person. I don’t know. I do know that the emotion is real.

I am not going to disclose how I intend to vote in this election. I would like, instead, to focus on the issues that will shape this vote that I am going to cast.

How do the two candidates stand on the issues that matter most to me? I think, as you read through my answers, you’ll see why I keep saying that no matter who wins this election, Christians have a real fight on their hands.

These assessments are my own thoughts. They are not definitive. They are not even necessarily right. I’m wrong about things from time to time just like everyone else. They are also not an attempt to persuade you or to determine your vote. What I hope they will do is to get you in the game of thinking for yourself.

Here, in the order in which they come into my head, are the issues I see as most important and where I think the two candidates stand on them.

President Obama signed the mandate and has stuck with it through thick, thin, and a close election. It appears he is willing to face defeat in this election, if that is what is required, to defend it. If he does this now, I can only wonder what he will do when he has no fear of re-election.

Governor Romney has promised to rescind the HHS Mandate as soon as he takes the oath of office. I believe him about this. He would be a total fool not to follow through. As for other religious freedom issues, while I don’t expect the total all-out war on faith that might come from President Obama, I expect Governor Romney would continue the process of co-opting, weakening and regulating that has brought us to this pass in the first place.

The sanctity of human life is under attack from so many directions, I have to address them separately to make sense of where the candidates stand.

President Obama is the man who never met an abortion he didn’t like. I don’t see him as pro choice. I think he is pro abortion. I could elaborate, but I think his views on the subject are clear-cut.

Governor Romney is the man who believes whatever the next election requires. I don’t think he will actively work to increase abortions as President Obama has done, at least not openly. But that’s about it. His one visible act on the subject of abortion that I know of since he changed to pro life has been to persuade Congressman Ryan to change his position to allow abortions in the case of rape. It should be noted that the pro life Congressman obliged easily enough. After all, this is the vice presidency. Right?

So what we have is a choice between abortion and lots of abortions.

2.   Embryonic stem cell research and other ways to kill, degrade life and reduce women to chattel through science.

President Obama has pushed embryonic stem cell research with the federal dollar. One of the first things he did as president was to sign a bill into law that would give enormous federal funding for it.

Governor Romney, on the other hand, has a son who has used women as surrogate mothers to supply him with children. Just writing this makes me mad. I think both these guys stink to high, high heaven on this.

President Obama’s Affordable Health Care Act pushes people toward agreeing to end their own health care. I’ve experienced this with my mother. Every trip to the emergency room must include a hassle in which they try to get her to broaden her advanced directive to allow them to cut off her water and food if they see fit. It is disgusting. The law’s provisions for determining which treatments are “cost effective” and basing care on that are health care rationing that, I believe, will lead to untimely deaths.

Governor Romney, on the other hand, according to a LifeSiteNews article Governor Romney has supported the death by starvation and removal of fluids of Terry Shiavo. He also, during his tenure of Governor of Massachusetts, stood by while the state’s Department of Social Services petitioned to terminate life support for an 11-year-old victim of child abuse.

Which candidate is most likely to get us into an unnecessary war? Based on his calls for extravagant increases in military spending, saber rattling at Iran and all-out commitment to the multi-national corporations, I have no doubt that Governor Romney takes the prize on this one. We haven’t had a peacetime president in decades. I’d like to see one.

Governor Romney is, in my opinion, 100% in the bag for the multi-national corporations. I think that is the real frame for what his presidency would be.

President Obama is somewhat in the bag for them. He actually will do something now and again that opposes their interests in favor of the interests of the American people.

There you have it. Those are the major issues so far as I’m concerned. I will vote, as I said, by secret ballot. Then, like some of our atheist/vampire friends, I may have dyspepsia.

October 29, 2012
Hurricane Sandy: Prayer for Our Friends in Her Path
Next Post 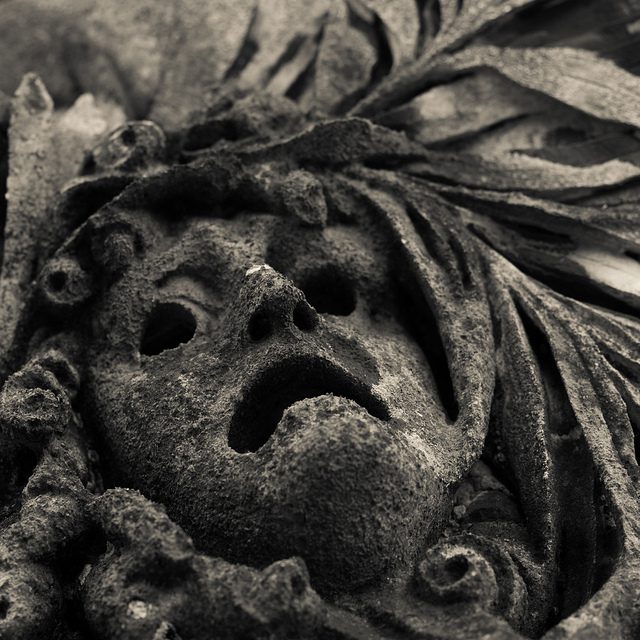 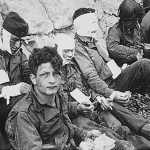