Ravi Zacharias: Does Hell Prove that God is Cruel?

December 8, 2014 Immaculate Conception: A Person's a Person, No Matter How Small
Recent Comments
13 Comments | Leave a Comment
Browse Our Archives
Follow Us! 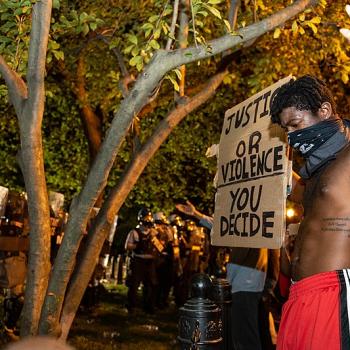 Catholic Development of Doctrine: A Defense: Part IV
vs. Jason Engwer (Emphasis on the Canon of the Bible & Church...
view all Catholic blogs
What Are Your Thoughts?leave a comment

13 responses to “Ravi Zacharias: Does Hell Prove that God is Cruel?”