Pope Francis has accepted the resignations of two more American bishops because the bishops were charged with sex abuse cover-ups.

The pope accepted the resignation of Bishop Robert Finn in April after Bishop Finn was convicted of a charge of failure to report child abuse.

Now, he has accepted the resignations of Archbishop John Nienstadt and deputy bishop Lee Anthony Piche of St Paul Minnesota. Both bishops offered their resignations under canon law, which allows bishops to resign due to illness or other “grave” reasons.

Pope Francis has accepted the resignation of two bishops in the US who face charges of failing to protect children from a paedophile priest.

Prosecutors in Minnesota had charged the Archdiocese of St Paul and Minneapolis over an alleged sex abuse cover-up, accusing them of “turning a blind eye” despite repeated allegations against a priest who was later convicted of molesting two boys.

The Archbishop of St Paul, John Nienstadt, and a deputy bishop, Lee Anthony Piche, offered the Pope their resignations under a code of canon law which lets them step down due to illness or a “grave” reason leaving them unfit for office.

June 15, 2015
Belgian GPs "Killing Patients Who Have Not Asked to Die."
Next Post 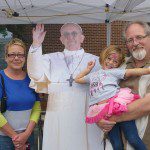 June 16, 2015 I'm Not Going to Cover the "Leaked" Encyclical. I'll Wait for the Official Version
Recent Comments
5 Comments | Leave a Comment
Browse Our Archives
Follow Us! 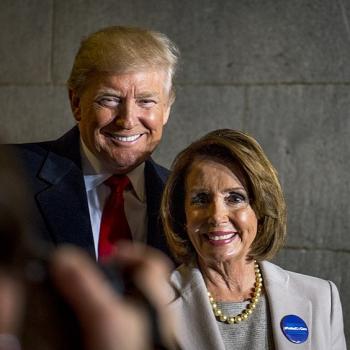 Coronavirus: Chris Ferrara vs. Science & Historical Precedent
Social Distancing Was Used in the 1918 Flu Pandemic and Has Been...
view all Catholic blogs
What Are Your Thoughts?leave a comment