A Celebrity Assaulted Me. I Never Told. Here’s Why (An Anonymous Guest Post) 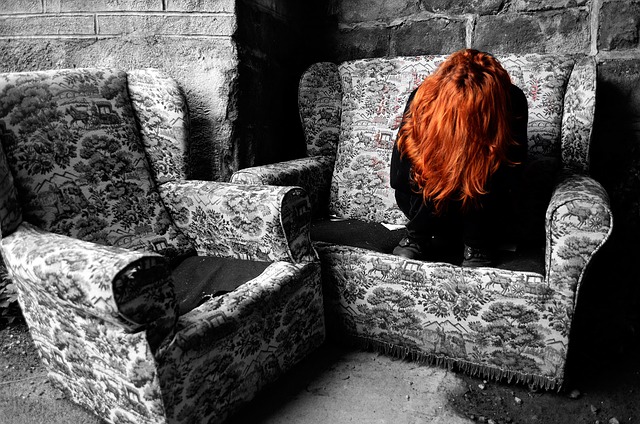 Note from Rebecca: This past week, I was approached by a friend who asked if I would publish the following piece. She is a person who is honest and trustworthy, and I’m grateful she has been willing to share her story with my readers. I hope her words will open hearts and help there be more understanding for victims of assault. Because of the sensitive nature of this post, I am asking for extra care in the comments section. Any abusive or disrespectful comment directed toward this woman who suffered abuse or toward any other such woman will be deleted. I am not interested in my blog becoming a space of revictimization.

In recent days, a disturbing story has been unfolding about the Republican Presidential nominee, Donald Trump. After his hot mic comments to entertainment reporter Billy Bush regarding the right he felt he had to women’s bodies due to his celebrity status, numerous women have emerged with stories confirming Trump’s braggadocious claims. They have accused him of nonconsensual groping and kissing, just as his remarks conveyed.

In the days that followed, Trump and his supporters have attempted to discredit these women by insulting them and asking why they did not come forward before. “Why now?” they have asked. “Why didn’t these women come out before now? It’s a political set-up.” I shake my head and marvel at how people still do not comprehend the nuances of the power structures behind sexual assault by celebrities.

I understand exactly why women do not report or publicly talk about what happened to them. I know this because …  I’m one of them. It wasn’t Donald Trump, but I was sexually assaulted by a celebrity-type when I was twenty-two years old, and I’ve never come forward and never said anything to anybody other than a therapist and a friend or two. And I’m still not coming forward now, really, as I’m keeping my and his identity anonymous. I understand this may cast doubt on this story and its validity, but the events I’m about to describe took place decades ago, and I have no desire to bring that kind of attention on myself or on the individual who assaulted me. I can’t reveal who I am because people who know me would be able to easily connect the dots of who did this. And that’s a whole can of worms I don’t want opened.

What Happened to Me

The scene went down a little something like this: I was in college and had a lot of classes with a local, somewhat nationally known celebrity-type that I had become friends with. He was significantly older than I was, but at twenty-two, I thought it was just incredibly cool to hang out with someone who had this level of fame.

One day he expressed interest in some of my artwork. I was thrilled and excited, because someone with “clout” and “prestige” was interested in my work. Maybe he could even positively influence my career! I told him I’d be happy to show him more pieces if he wanted to stop by some evening.

He stopped by one night. With a few bottles of wine. 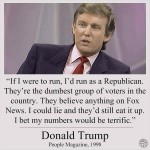 October 15, 2016
Discerning Fact from Fiction on the Internet: An Everyday Person's Guide to Fact-Checking
Next Post

December 31, 2016 Finally, Some Post-Election Thoughts
Recent Comments
0 | Leave a Comment
Browse Our Archives
get the latest from
Evangelical
Sign up for our newsletter
POPULAR AT PATHEOS Evangelical
1