Our Response to Sexual Abuse Should Not Be a Partisan Sport 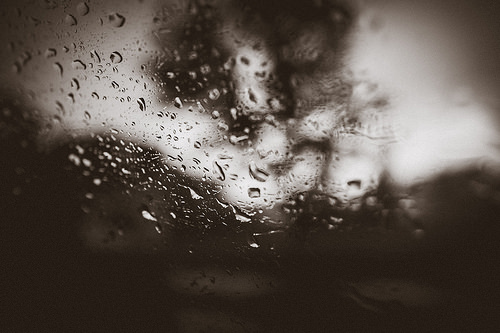 All of that is terrible.

But you know what really gets me angry? The tribalism in relation to sexual abuse. If the person who is guilty is a member of our own tribe, our culture goes after the accusers and seeks to discredit them. Accusers are treated like kooks and put on trial themselves. If someone from the other tribe did it, they are monsters. If someone from my tribe did it, they get a pass (thanks for nothing, Gloria Steinem) or it’s fake news.

I’m sick of it. Listen, when it came to Bill Clinton, I was rightly taught that character matters, that what he did was inexcusable. So you can imagine my shock these days when conveniently Bill O’Reilly, Roger Ailes, Donald Trump, and Roy Moore are all apparently innocent of the multiple accusations against all of them.

In the same way, there are those condemning these men now who gave Clinton a pass. Or ignored that Hillary sought to intimidate and discredit his accusers, of whom, again, there were many.

I’ve had it. Do not tell me “but Hillary” or “but his policies were so great.” Stop it. Tell the truth. You only believe victims when they are members of your own tribe, when it is convenient for you to believe them.

“But Hillary” people, you are doing the same thing you rightly accused her of: you are making excuses because it’s politically expedient for you to do so.

And look, there are going to be perpetrators that it is harder for us to accept the facts about. For me, one of these was Bill Cosby. The Bill Cosby abuses killed me. His show meant a lot to me. It showed me what a healthy family looked like. To know what horrors were going on behind the scene killed me. It made me feel lost and sad and alone.

And there are people for me now, who, if it came to light that they had abused someone, it would be so hard. Because they’re part of my tribe. That makes them part of the scaffolding of my belief and value systems. (Yes, I know ultimately our trust must be in God, not humans, but relationships and heroes are still part of the makeup of our lives, part of how we form our view of the world and of ourselves.) If some of the people I admire abuse, maybe it says something about my judgment, I might worry. But even if it would be a process to get there, I would have a responsibility, a duty, to the facts.

It’s reasonable to be skeptical when there is only one accuser. But when multiple independent accusers all recount the same abusive behaviors, and especially when multiple accusers go on the record, it’s no longer reasonable to dismiss them. It may be hard but we must face up to the facts as they are, not as we wish them to be.

For more on this topic, check out a guest post from an anonymous friend who wrote about being assaulted by a celebrity, writing about why she didn’t tell. 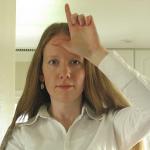 November 3, 2017
#Loser: How the Call of Christ Is Antithetical to Trump's Gospel
Next Post 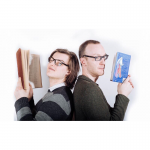 November 16, 2017 An Interview with the Christian and Atheist Friends Who Host the Podcast ASSUMPTIONS
Recent Comments
0 | Leave a Comment
Browse Our Archives
Related posts from Rebecca Florence Miller