Do Not Be Conformed: Talk Radio and Spiritual Formation 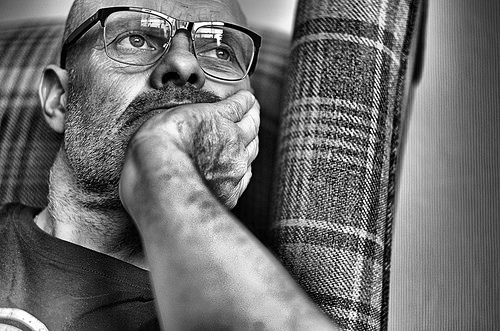 A steady diet of talk radio, angry blogs, and aggressive pundits has finally borne its fruit in the American Christian’s heart.

The issue isn’t conservatism or liberalism as there have always been Christians who followed Christ faithfully in both political camps. The issue is attitude of the heart and how what we feed our minds over and over again forms us spiritually, one way or another.

While I was growing up, one of my family members would have Rush Limbaugh on in the car for hours each day. He partook of a steady diet of anger, sexism, cynicism, pride. Just because Rush might have said some true things now and then really didn’t matter. Rush had nothing even approaching a compassionate heart like Jesus. He was all bravado and pride. My family member was affected by hearing this constant diet of vitriol. It began to form the regular treads of his thought. As a kid, I remember feeling really repelled by that loud, aggressive voice. I don’t think I could have articulated at the time why it bothered me so much. Now I think I can say it was because Rush did not embody the virtues I had been taught were important. Rush ain’t nothing like Jesus. And to be honest, Rush has no interest in ever growing in that direction.

And so, should we find it shocking when a leader like our current President is elected, accompanied by the cheers of Christians? When a man who lies compulsively, glorifies wickedness, and cares little for the least of these (but only for his own paper-thin ego) is elected? American Christians have been feeding themselves absolute junk, and it has been making them spiritually sick. And so when Trump came along, it was easy to justify voting for him (some with reservations, to be fair), and for some it was even easy to even become his cheerleader when he said vile, angry things. American Christians’ minds had been trained over and over again to love it when somebody stuck to those they perceived as enemies, even though this was hardly something Christ would do. 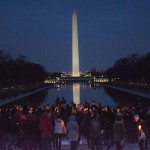 March 10, 2017
I Am a Christian. Should I Protest the Authority?
Next Post 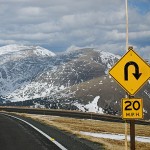