Christian Superiority Complexes and the Parable of the Unforgiving Servant 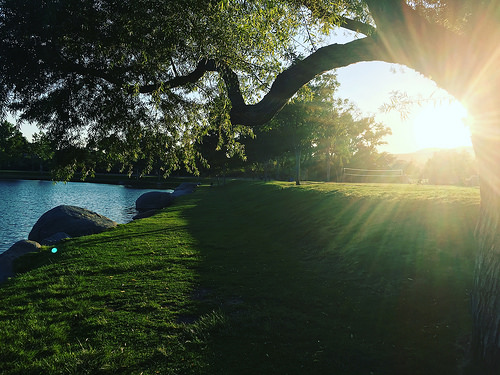 I’m going to try something for a while, in an effort to engage more constructively with Scripture, rather than only writing about the frustrations I have. I would to build up what is good, not just tear down what is bad. I will still write about social issues and the arts as time allows, but I will be writing each weekend on the lectionary Scriptures for the weekend. I hope to make these messages relevant to current times and to a wider audience to the extent I can. Hopefully, they are interesting and engaging and challenging. Both believing and nonbelieving readers are invited to engage. If I was leading a church right now, this might be the kind of thing I would preach.

“Exactly how holy do I need to be?” the Christian asks, looking to justify him- or herself. “If you can just tell me that, I can then know my place in the hierarchy, and I can be free to holler at the rest of the world, which is going to hell in a handbasket.”

In Matthew 18, Peter, like many of us, tries to get Jesus to tell him exactly how much forgiveness he has to dole out if he is to be considered a righteous person. Peter thinks of himself as unusually gracious. He will forgive someone’s sin a whole seven times! He is positive he belongs in the Religious People Hall of Fame, and is sure Jesus will be impressed with his extreme holiness!

Starting from the position of his own perceived righteousness, Peter thinks of himself as someone who is doing other people a favor by forgiving them. But he doesn’t think of himself as needing a favor from God. And certainly not a huge favor. After all, he is one of the righteous. He is part of the Moral Majority. He is on the Good Team.

There are so many ways Christians do the same today. Think of the saying “Hate the sin, love the sinner.” While the intention might be well-meaning, this is often said among people who are certain that they have something to offer people who may not follow the New Testament’s sexual ethics. The assumption is, “I am righteous and will straighten you out. You don’t have anything to offer me.”

Or think of the way so many white American Christians today have the admirable desire of reconciliation with black Christians, but go into the situation expecting to be the leader or the expert. “I am here to teach you,” their actions and words convey. “I know what’s going on and you don’t. You don’t have anything to offer me.”

When we enter into a situation convinced we are the righteous ones, the ones with things all figured out, the ones who deign to show a teeny bit of condescending mercy to those around us (if we feel like it), we have completely missed our own desperate need for mercy.

Jesus tells this parable to help Peter understand his error. 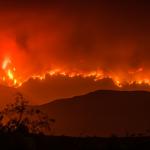 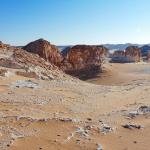 September 23, 2017 "No Fair!": A God Who Longs to Show Mercy--To Illegal Immigrants, ISIS, and You and Me
Recent Comments
0 | Leave a Comment
Browse Our Archives
get the latest from
Evangelical
Sign up for our newsletter
POPULAR AT PATHEOS Evangelical
1

And now, Sex-Free "Friend Marriage"
Among the plethora of marriage variations available today, we now have people...
view all Evangelical blogs
What Are Your Thoughts?leave a comment
Copyright 2008-2021, Patheos. All rights reserved.
error: Content is protected !!