“No Fair!”: A God Who Longs to Show Mercy–To Illegal Immigrants, ISIS, and You and Me

“No Fair!”: A God Who Longs to Show Mercy–To Illegal Immigrants, ISIS, and You and Me September 23, 2017 Rebecca Florence Miller 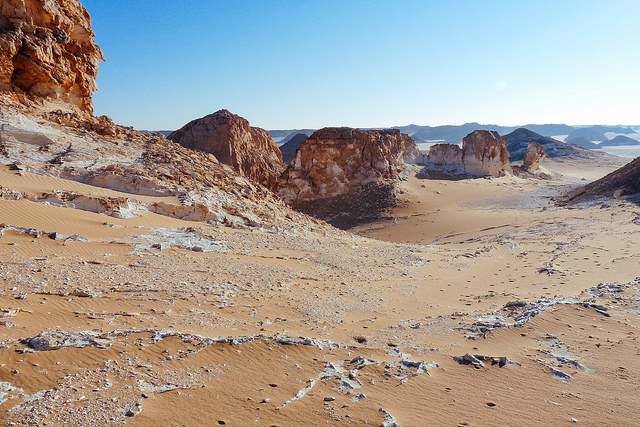 The Bible passages for today can be found here.

This week, I heard a story on NPR of a little baby, born in the United States to now-undocumented parents who had overstayed their visas in the US: “When 2-month-old Isaac Enrique Sanchez was diagnosed with pyloric stenosis, a condition that causes vomiting, dehydration and weight loss in infants.” They were told they had to go to Driscoll Children’s Hospital in Corpus Christi, Texas for the operation Isaac needed. They wanted to get their baby help but were worried about a Border Patrol checkpoint on the way.

While they pondered their predicament … a Border Patrol agent showed up in the [hospital] waiting room–Oscar Sanchez suspects a nurse turned them in–and said he could arrange for officers to escort the parents through the checkpoint to Corpus. But the agent said when they arrived, they would be arrested and put into deportation proceedings. The couple agreed. …

Once they arrived at Driscoll Children’s Hospital, the green-uniformed agents never left the undocumented couple’s side. Officers followed the father to the bathroom and the cafeteria and asked the mother to leave the door open when she breast-fed Isaac.

“Everywhere we went in the hospital,” Oscar says, “they followed us.”

The case is as yet unresolved. Their lawyer says “she will be asking an immigration judge in December to let the Sanchezes remain with their children in the US.”

Illegal immigration raises emotions in all of us. It speaks to our sense of safety, as well as our aspirational values. For some, even a merciful program like DACA draws ire.

Of such a program, John Nolte writes in Breitbart,

You followed the rules. Your parents obeyed the law. You are one of the 4 million Americans ready to enter the workforce every year, eager to begin your own life, to pursue the American dream, but you have to compete against hundreds of thousands of line-jumpers for the same entry-level job.

Moreover, this flood of labor depresses your wages.

Into the midst of the quagmire of resentment and aspiration surrounding illegal immigration, whether of adults or of minors, Jesus brings us a challenging parable that disturbs our human–and especially American–way of understanding the world. Nolte (above) seems to echo the first-in-line workers Jesus’s parable. Concerned with fairness and thinking as they have been taught to think by their own cultural zeitgeist (so much like our own), when the person who works only an hour receives a day’s wages just like them, they are angry:

“These who were hired last worked only one hour,” they said, “and you have made them equal to us who have borne the burden of the work and the heat of the day” (Matthew 20:12 NIV).

New Testament scholar Craig Keener points out that similar folk stores circulated during the time of Jesus but with a very different central message: “Israel, who had worked hard, would receive high wages; the Gentiles, who had labored little would receive little. In this context, however, Jesus’s point challenges those who have wealth and status in the world” (Keener, The Bible Background Commentary: New Testament [Downers Grove, IL: 1993], 99). In this shocking parable, Jesus challenges the commonly held idea that the haves and the bootstraps people are due more than the have nots who may not be viewed by society as being “deserving.”

September 14, 2017
Christian Superiority Complexes and the Parable of the Unforgiving Servant
Next Post 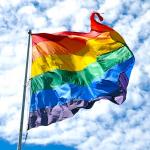 And now, Sex-Free "Friend Marriage"
Among the plethora of marriage variations available today, we now have people...
view all Evangelical blogs
What Are Your Thoughts?leave a comment
Copyright 2008-2021, Patheos. All rights reserved.
error: Content is protected !!