How I Bored Emma Stone All the Way to the Oscars

How I Bored Emma Stone All the Way to the Oscars January 17, 2015 Sean Lowe 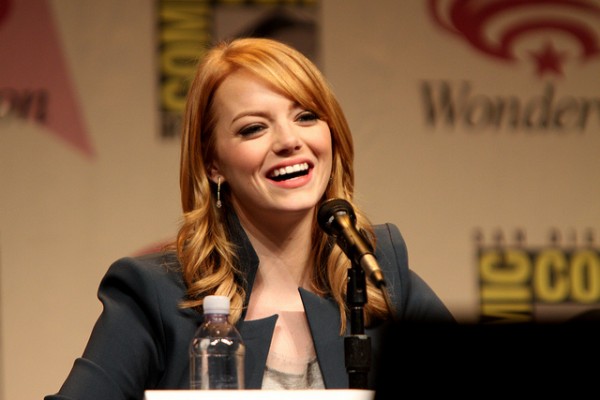 I’d like to think I’m good at a lot of things in life. Among those things are sarcasm, Texas Hold Em, eating pizza, drinking coffee, playing kickball, and laser-tag. But I’m especially good at one thing- talking people into a comatose-like state.

Emma Stone was telling Entertainment Weekly what has inspired her in different roles. Check out what she said about her recent film Birdman:

I definitely came home and watched Sean Lowe on The Bachelor a lot, too. It was the only thing that made me feel like I could shut my brain off. That and Final Four basketball. To get in character, I was reading Internet forums about drug withdrawal all day and then watching The Bachelor at night. It was a heavy time.

In other words, this special talent of mine was actually the catalyst of the Oscar nominated movie Birdman. I don’t want to take all the credit for this incredible film… but I think I’m owed most of it.

January 15, 2015
Former NFL Player Rob Konrad Swam for 9 Hours After Being Thrown from his Boat
Next Post

January 19, 2015 10 Things I've Learned Since My Wedding Day
Recent Comments
0 | Leave a Comment
Browse Our Archives
get the latest from
Family
Sign up for our newsletter
POPULAR AT PATHEOS Family
1

Why Do Some Women Stay with...
Terry Gaspard
Related posts from Sean Lowe