A Little Boy Goes to an NFL Football Game after His Dad Died. He’ll Never Forget What Happened.

Six-year-old Colin Toler recently lost his dad, Benjamin, who was only 32 when he died of a heart condition. Colin’s two grandfathers took him to his first NFL football game to fulfill a promise made to his dad before his death.

Colin will never forget what happened.

Carolina Panthers quarterback Cam Newton has a tradition of going to the middle of the end zone after every Panthers’ touchdown to give a football to a kid.

But this game was different.  ESPN reports that, “Green Bay Packers defensive end Julius Peppers snatched the ball from Newton’s hands after a second-quarter touchdown Sunday — because he tossed it toward the sideline — Newton had to chase it down. That led the two-time Pro Bowler to the section 105 near-corner tunnel exit of Bank of America Stadium.”

Guess who was sitting in that precise section?

Yep, little Colin got that ball.

Newton would traditionally have run a completely different direction. But because of Peppers, Newton ran right up to Colin at the other end of the field. His grandmother called it a “God Wink,”–a much-needed source of joy for her grandson.

Colin’s dad, believe it or not, had once been tossed the wristbands of Peppers after a basketball game.  (Peppers used to play basketball and football for UNC.)  When Peppers caused this to happen — unknowingly — it just felt to all who heard the story that this was — just maybe — divinely orchestrated.

Colin’s grandmother said that her grandson and husband were overwhelmed by the experience.

Kudos to the boy’s grandfathers for keeping their promise and giving Colin a game to remember. 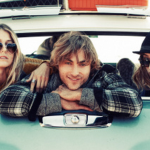 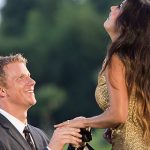 November 15, 2015 How Long Should You Date Before Marriage?
Recent Comments
0 | Leave a Comment
Browse Our Archives
Related posts from Sean Lowe 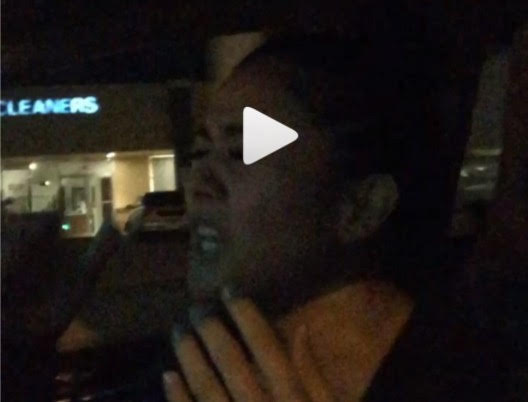 Family
A Glimpse into My Life
Sean Lowe 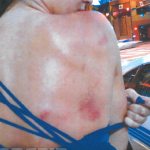